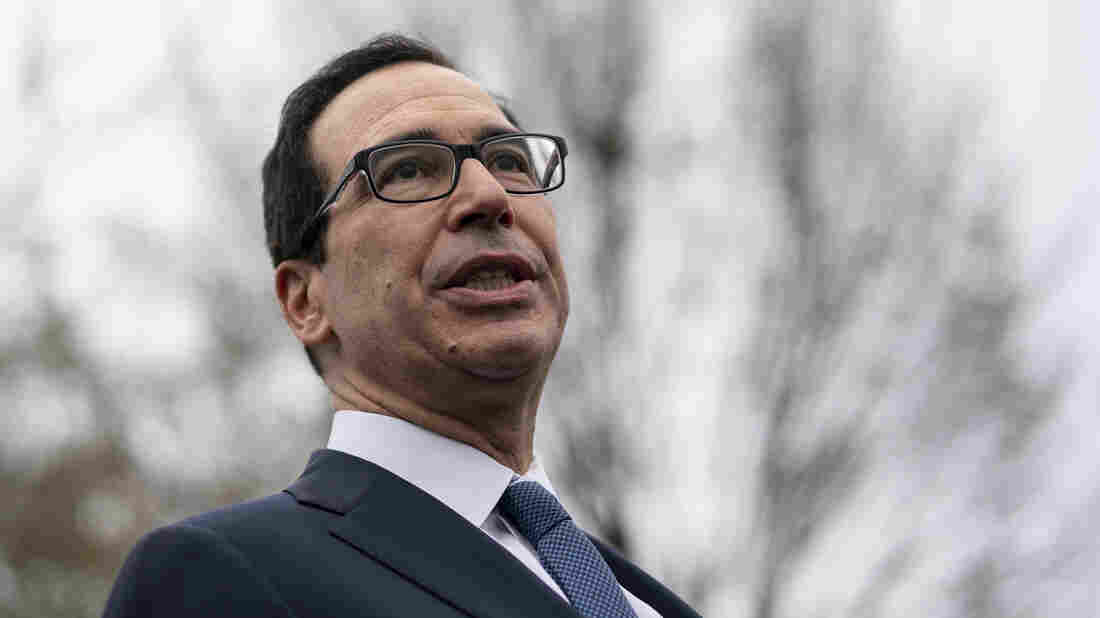 U.S. Treasury Secretary Steven Mnuchin speaks to the press outside of the West Wing of the White House on Friday. Drew Angerer/Getty Images hide caption 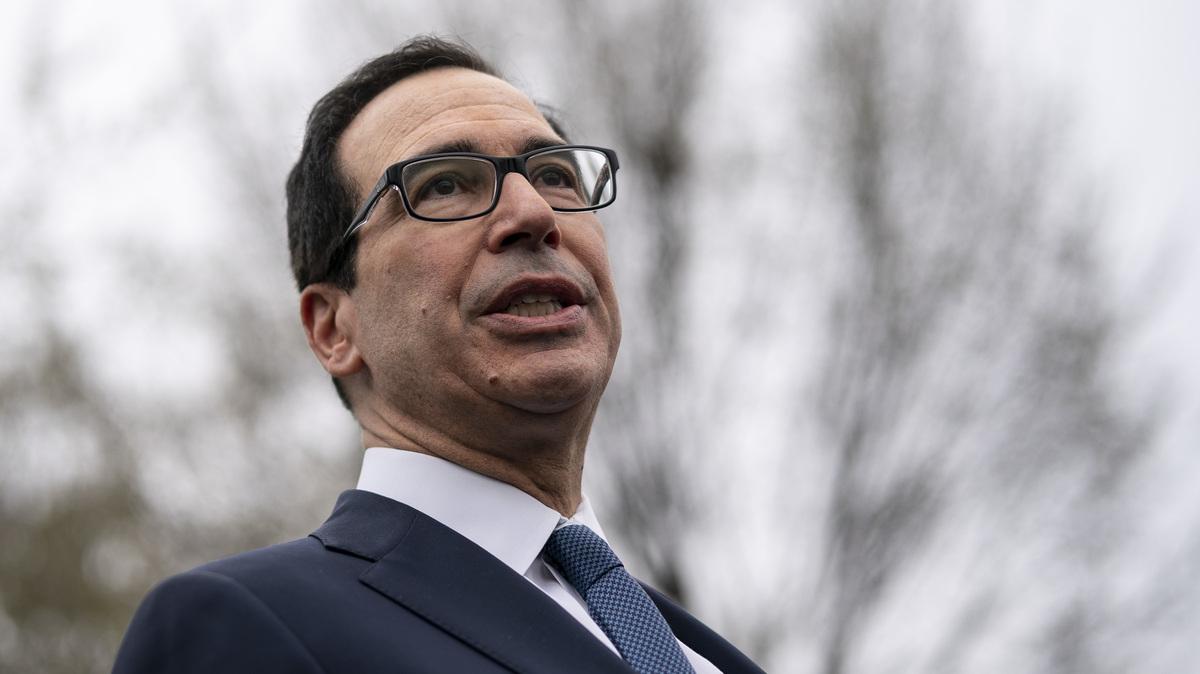 U.S. Treasury Secretary Steven Mnuchin speaks to the press outside of the West Wing of the White House on Friday.

U.S. taxpayers will have a three-month extension to file their taxes because of the coronavirus pandemic, Treasury Secretary Steven Mnuchin said Friday.

He said that at the president's direction, "we are moving Tax Day from April 15 to July 15."

"All taxpayers and businesses will have this additional time to file and make payments without interest or penalties," Mnuchin added.

At the same time, he encouraged people who are set to receive refunds to file earlier so that they can get their money more quickly.

It's not clear whether Mnuchin's announcement has any bearing on state tax filing deadlines, and the Treasury Department did not immediately respond to a request for comment. Some states have already extended their deadlines.

Mnuchin's comments Friday appeared to expand guidance released by the Treasury on Thursday, which did not change the April 15 filing deadline but allowed "all individual and other non-corporate tax filers to defer up to $1 million of federal income tax" to July 15 without interest or penalties.

The new deadline is one of many measures the federal government is taking to try to blunt the economic impact of the crisis, as claims for unemployment skyrocket and millions of Americans face economic uncertainty.

Earlier this week, the federal government announced foreclosure protections for the next 60 days. And federal regulators are ordering mortgage lenders to grant mortgage relief to homeowners who have lost income or their job.

Lawmakers are also considering a plan that could distribute cash payments, among other relief measures. Senate Majority Leader Mitch McConnell introduced a plan on Thursday that includes cash payments of as much as $1,200 per person. The bill is being negotiated with Senate Democrats.