Accessibility links
Illinois Gov. Issues Stay-At-Home Order To Fight Coronavirus : Coronavirus Updates "We know this will be hard," Gov. J.B. Pritzker said in a news conference, adding that the new rules are expected to last until April 7. 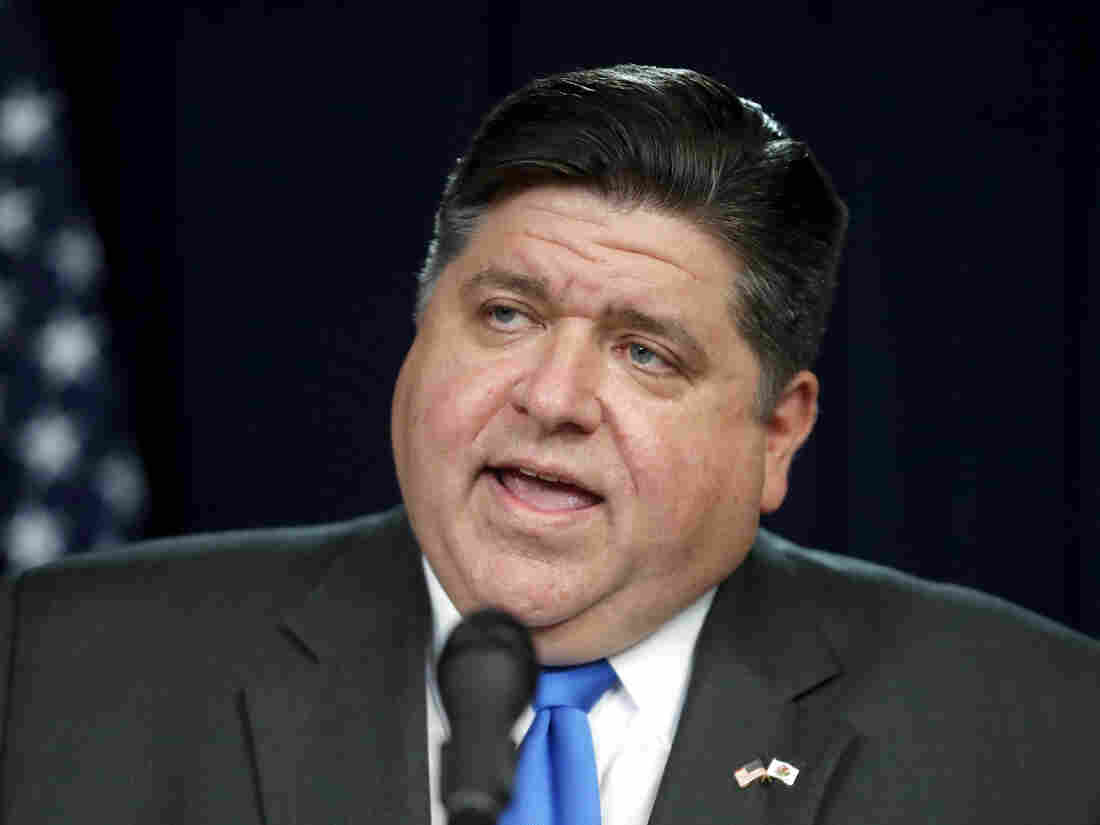 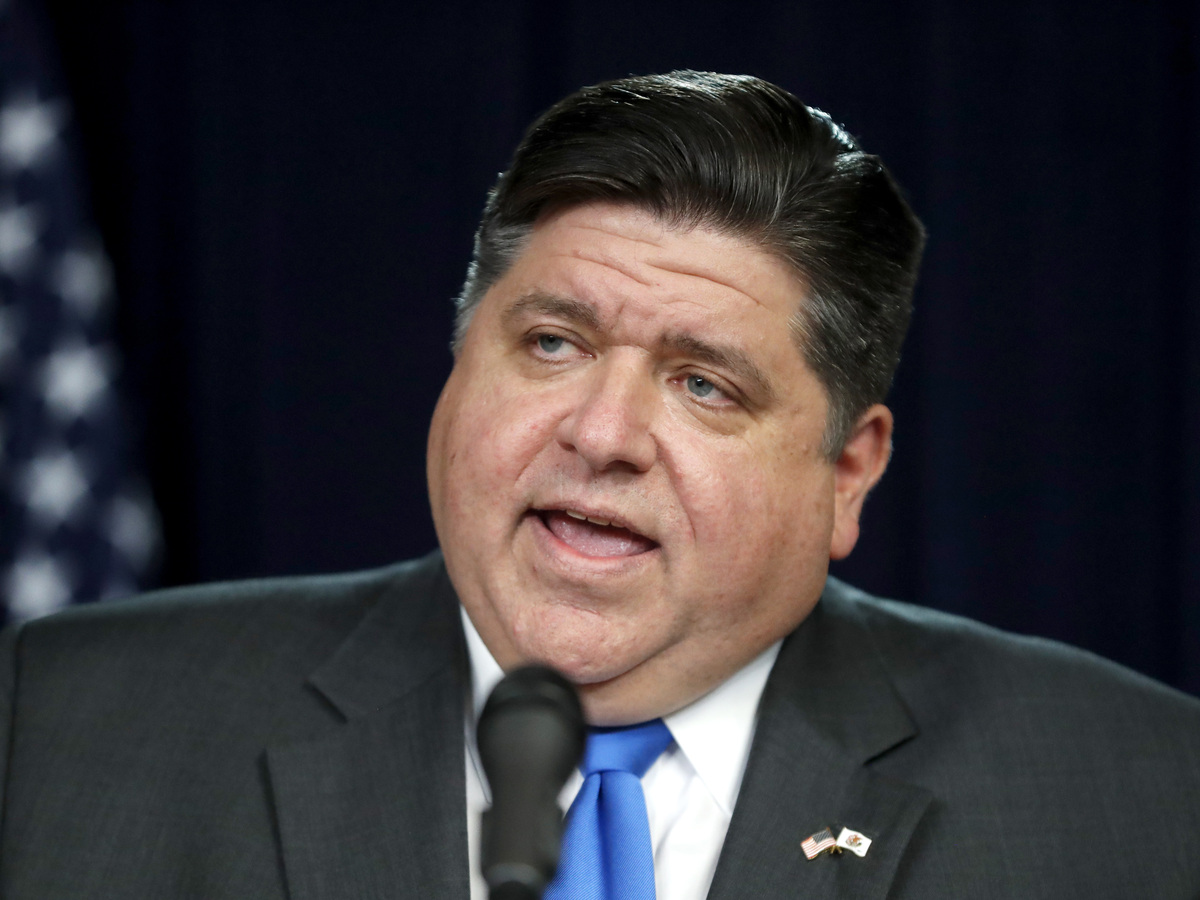 Illinois Gov. J.B. Pritzker, announced a stay-at-home rule to combat the spread of the Covid-19 virus, during a news conference Friday.

Gov. J.B. Pritzker on Friday afternoon ordered all Illinois residents to stay at home, as the deadly coronavirus has spread to a quarter of the state's counties and infected more than 500 people.

The stricter limits will go into effect on Saturday.

They follow similar orders by officials in New York, Connecticut and Nevada, and another by California Gov. Gavin Newsom on Thursday.

"We know this will be hard," Pritzker said in a news conference, adding that the new rules are expected to last until April 7.

"That gives us time to see whether or not this social distancing ... is having the desired effect of" slowing the spread of COVID-19, he said.

Pritzker said essential services including grocery stores, pharmacies and gas stations will remain open, and restaurants will be allowed to continue take-out services. But most other places will have to shut down.

However, he pleaded with people not "to rush out to a grocery store or gas station" to stock pile essential goods.

Health care professionals and other essential workers will be provided with safe day care, according to Pritzker, who offered no details on how such programs will work. Students will also continue receiving free meals, he said.

People on the verge of losing their homes will also be protected throughout the stay-at-home period. The state is halting all evictions. And homeless people will be provided shelter.

"Now is not the time for half measures," she said after criticizing the federal government's response to the crisis.

The city will close all parks and libraries starting on Saturday.

Lightfoot called it a "make or break moment" for the city and the state but offered some words of comfort, saying, "It won't drastically change day-to-day life for those already practicing social distancing."

"This is not a lockdown or martial law," she added.