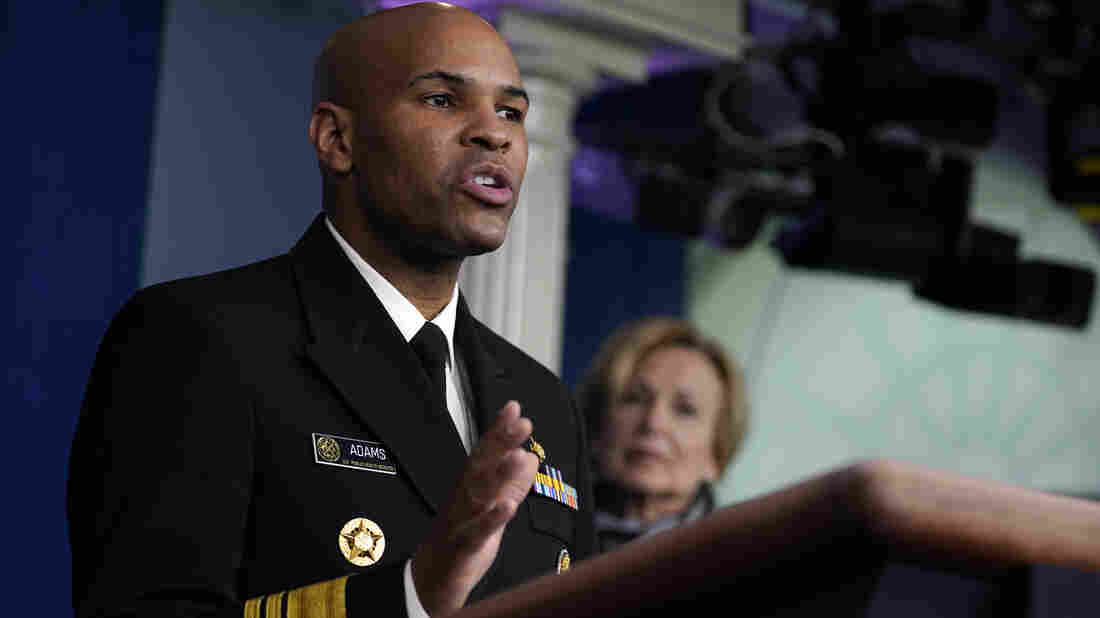 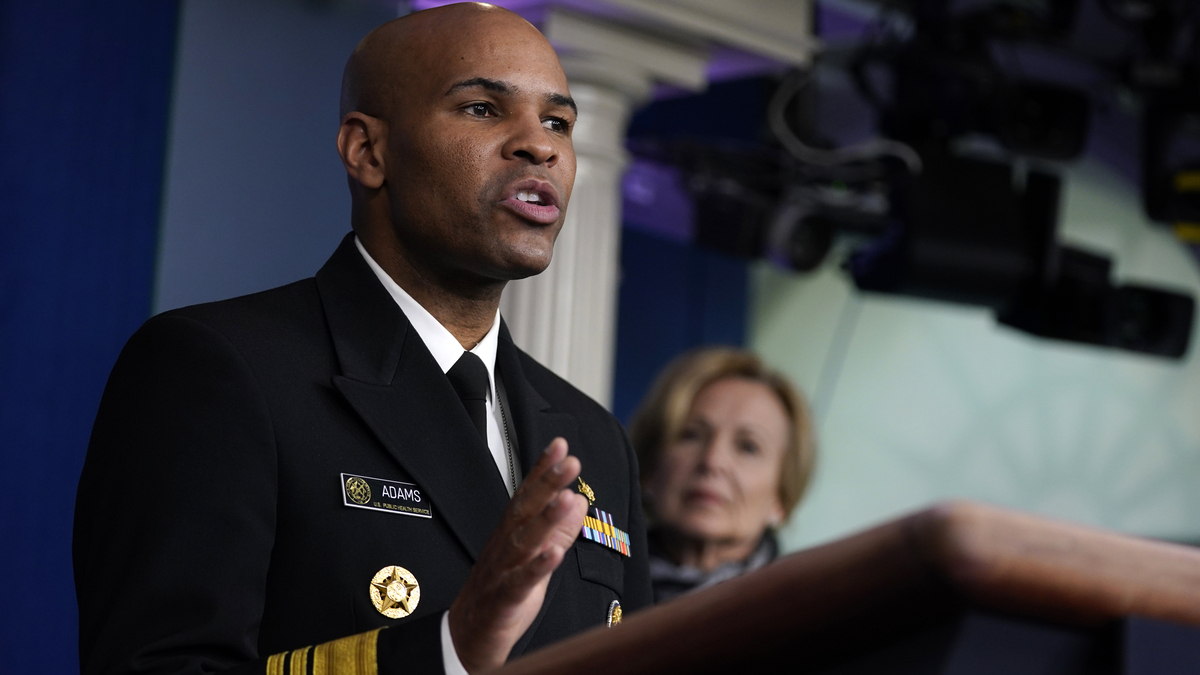 "We really need to come together as a nation" to fight the COVID-19 respiratory disease, Surgeon General Jerome Adams said on Monday. America's top doctor warned that "this week it's going to get bad."

"I want America to understand this week it's going to get bad," U.S. Surgeon General Jerome Adams said Monday morning, speaking about the COVID-19 pandemic and efforts to stop the coronavirus from infecting more people in the U.S.

Adams also urged people to stay home to prevent the respiratory virus from spreading — and he said too many people in New York and other states are ignoring guidance to observe social distancing and avoid close contacts with others.

"I think there are a lot of people who are doing the right things, but I think that unfortunately we are finding out a lot of people think this can't happen to them," Adams said in an interview with the TODAY show on NBC News.

"We don't want Dallas or New Orleans or Chicago to turn into the next New York," Adams said. "It means everyone needs to be taking the right steps right now."

Adams also noted that COVID-19 seems to be acting differently in the U.S. and other countries than it did in China, where it was detected in December. In an important shift, the virus seems to be affecting young people at higher rates.

In New York, the epicenter of the disease in the U.S., Gov. Andrew Cuomo recently said that people who are between the ages of 18 and 49 represent 53% of the state's cases.

At least seven states — New York, Washington, New Jersey, California, Illinois, Michigan and Florida — have each confirmed more than 1,000 coronavirus cases. But experts warn that the slow rollout of testing in the U.S. means the country still doesn't have an accurate picture of the virus' toll.

New York has emerged as a leader in the U.S. in terms of its capacity for testing. On Monday, Cuomo said the state is now testing 16,000 people a day — a number he said is higher per capita than testing efforts in China or South Korea.

Discussing the situation more broadly in the U.S., Adams said testing is "definitely significantly increased across the country." And he said officials should "make sure we're prioritizing testing for our health care workers."

"We really need to come together as a nation," Adams said as he called for Americans to heed health officials' guidance telling them to stay indoors as much as possible.