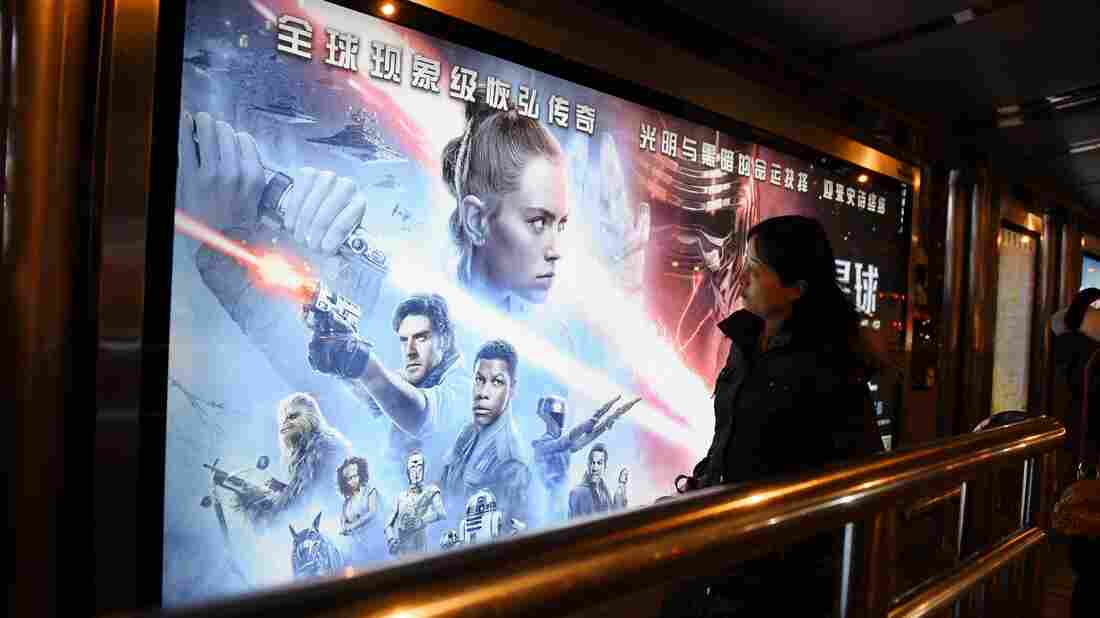 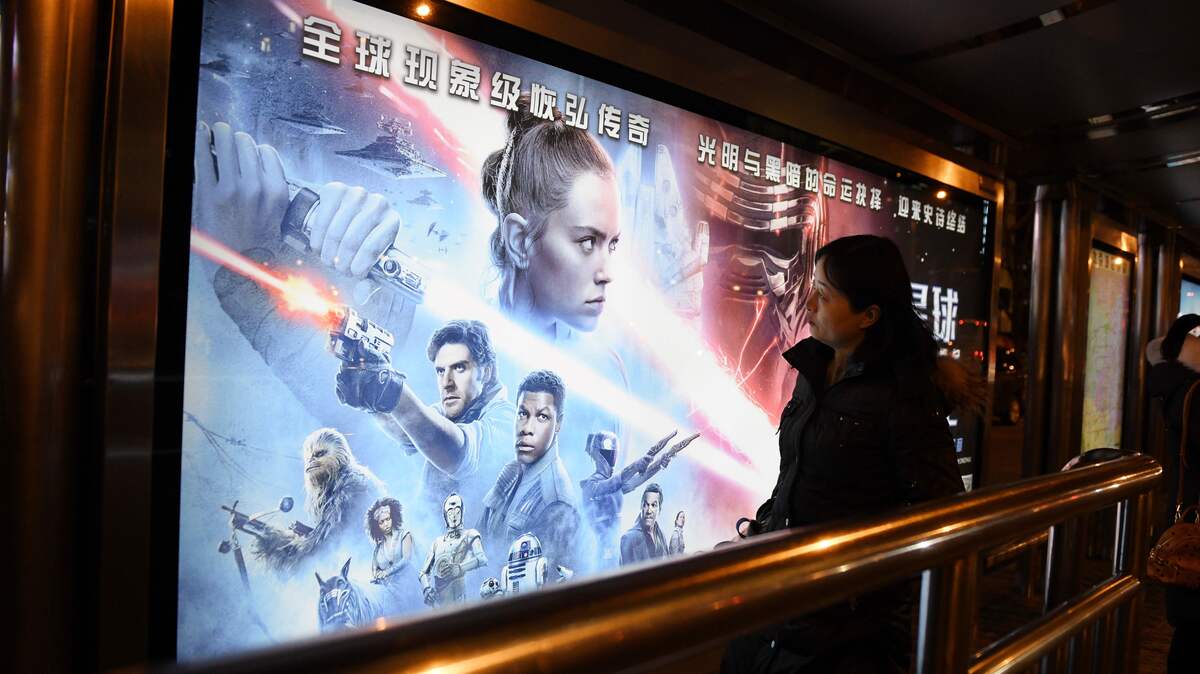 Chinese movie theaters are beginning to reopen as the rate of COVID-19 cases declines.

There's some hopeful news for the film industry coming from China.

As the number of new cases of the coronavirus declines in China, the Chinese government is allowing a few movie theaters to reopen for the first time since the country's theaters were shuttered by decree in January.

According to the entertainment news website Deadline, about 500 have reopened (less than 5% of Chinese exhibitors), mostly in Xinjiang and in far-flung provinces across the country.

They're showing older Chinese titles at present — last year's sci-fi blockbuster The Wandering Earth, for instance. And Hollywood studios have been approached about sending such time-tested hits as the first Harry Potter film in coming weeks as the industry ramps up. This will allow theaters to limit attendance and allow social distancing in auditoriums.

Social distancing was easy this past weekend, as many theaters had just one or two patrons. But this first wave of openings is mostly to test the water with audiences. The hope is that as Chinese patrons become more comfortable with going out, more theaters can open in April.

Baby steps, but it qualifies as a bright spot at a time when nearly all the rest of the world's cinemas are dark.