Accessibility links
U.S. Olympics Officials Say 2020 Games Should Be Postponed Because Of Coronavirus : Coronavirus Live Updates The top leaders of the U.S. organization say postponement from the planned July 24 opening is best, and international officials should ensure that conditions are safe and fair for all competitors.

U.S. Olympics Officials Say 2020 Games Should Be Postponed Because Of Coronavirus

U.S. Olympics Officials Say 2020 Games Should Be Postponed Because Of Coronavirus 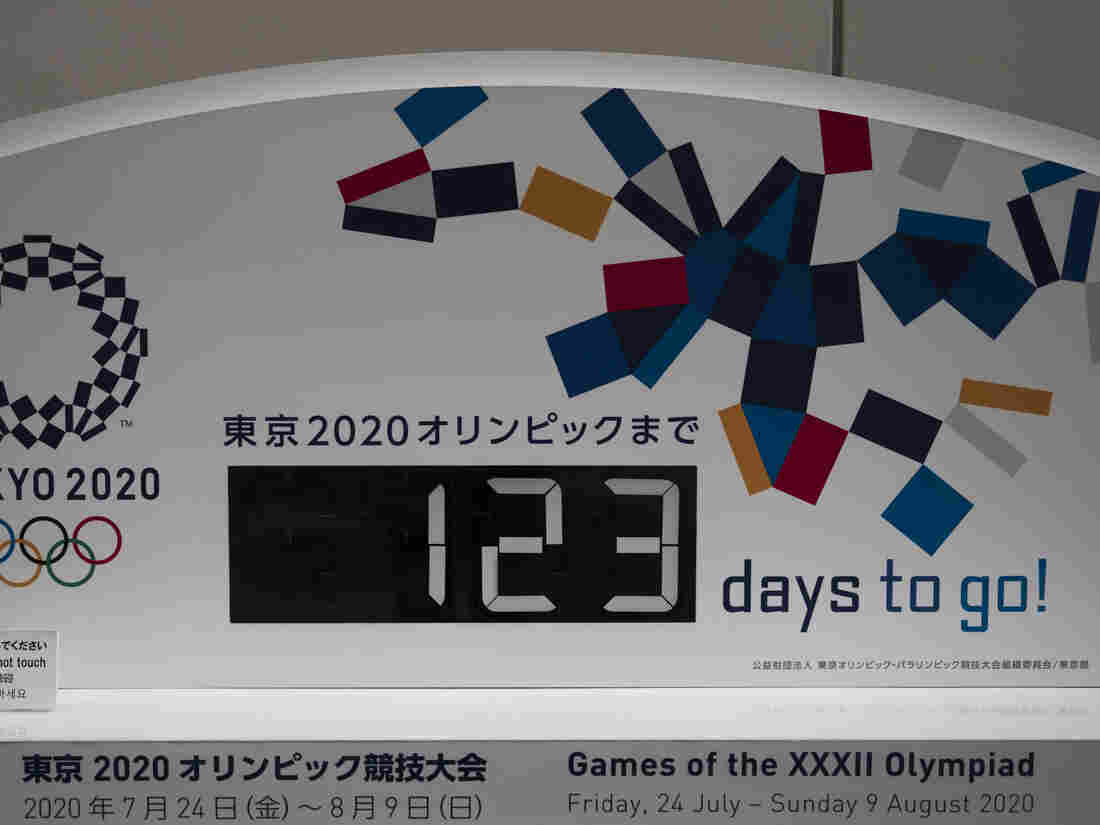 On Sunday, the International Olympic Committee said that it was starting to look into scenarios for "modifying" the current plans for the games, which are scheduled to start on July 24 in Tokyo. Jae C. Hong/AP hide caption 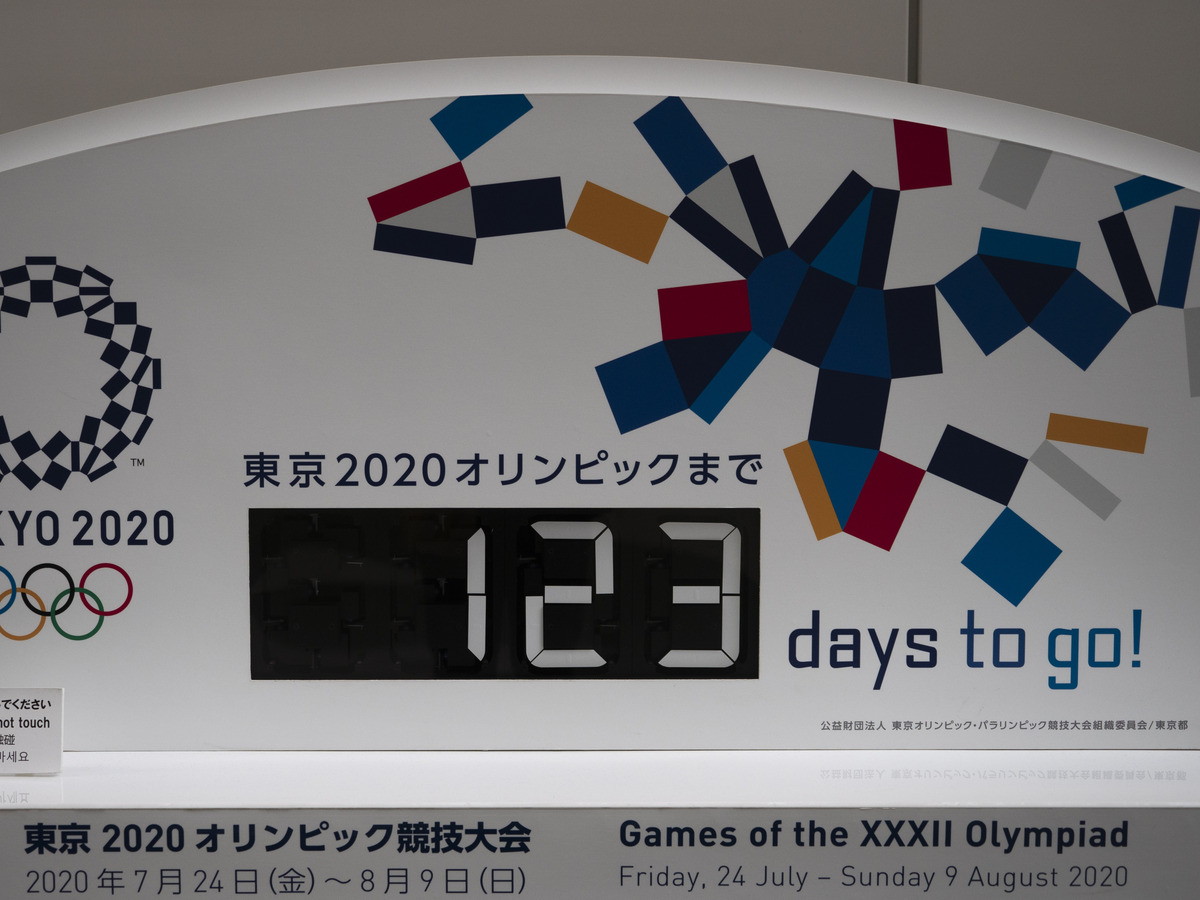 On Sunday, the International Olympic Committee said that it was starting to look into scenarios for "modifying" the current plans for the games, which are scheduled to start on July 24 in Tokyo.

The U.S. Olympic and Paralympic Committee has endorsed a delay in the start of the 2020 games in Tokyo because of the spread of deadly coronavirus.

The U.S. committee released a statement saying it had polled athletes and concluded that "the enormous disruptions to the training environment, doping controls and qualification process can't be overcome in a satisfactory manner."

"It's more clear than ever that the path toward postponement is the most promising, and we encourage the IOC to take all needed steps to ensure the Games can be conducted under safe and fair conditions for all competitors."

Pound, a longtime and influential IOC official, said the details have not yet been finalized. But he told NPR's Tom Goldman that he would "mortgage the farm" that the 2020 Games will be pushed back.

"They have to discuss very carefully and very thoroughly with the Tokyo organizers and the Japanese government," he said, adding that there are "an awful lot of moving parts that have to be taken into account if you're postponing something as incredibly interconnected as the Olympic Games."

Pound said that issues to work out include whether the facilities for the Games will still be available, whether other sporting events can be shifted, and whether the cost for postponing the Games would be shared.

He added that it's become clear that the pandemic "is not going to go away in a matter of the few months that we hoped might be the case if it had been controlled."

This would be the first time the Games have ever been postponed. Previously the games were canceled in 1916 for World War I, and in 1940 and 1944 during World War II.

Calls have been building for the IOC to push back the games. Many athletes say they have had trouble training normally under current restrictions, and qualifying events in some sports have been canceled.

USA Gymnastics is the latest national governing body to ask for a postponement of the Tokyo Summer Olympics.

In a tweet, the organization said, "After considering the responses from athletes who participated in our survey & the 62% who were in favor of delaying the Games, we are adding our voice to the chorus advocating for postponement. We are grateful to have our athletes' insight and input to guide this decision."

On Sunday, the IOC said it was starting to look into scenarios for "modifying" the current plans for the Games, which are scheduled to start on July 24.

The IOC's executive board said for the first time publicly that it was considering postponement, but also said that "a cancellation of the Olympic Games Tokyo 2020 would not solve any of the problems or help anybody."

"Therefore, cancellation is not on the agenda," the IOC stressed in a statement.

On Monday, after months of insisting that the Olympics would go on as planned, Japanese Prime Minister Shinzo Abe conceded that it was possible the games might be postponed.