Accessibility links
Coronavirus: Wuhan Prepares To Emerge From Lockdown As New Cases Dwindle : Coronavirus Updates "Apart from Wuhan, the other places in Hubei have registered 19 consecutive days with no confirmed cases," provincial officials said on Tuesday. 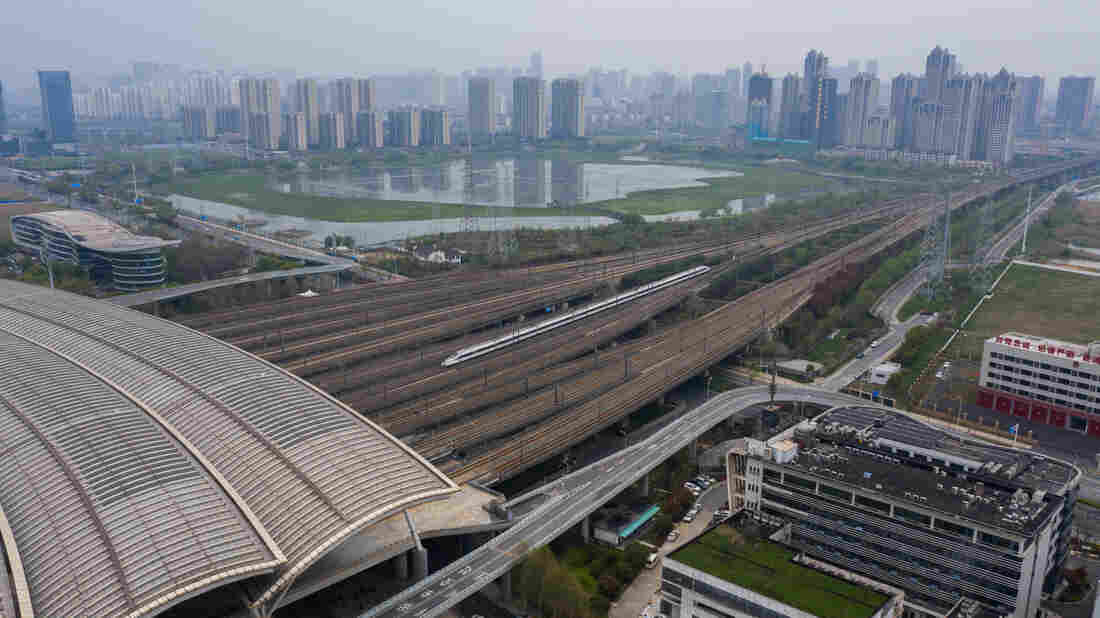 Wuhan's Hubei province will begin to emerge from a two-month quarantine this week, as health officials say the region has seen a sharp drop in new coronavirus cases. Costfoto/Barcroft Media via Getty Images hide caption 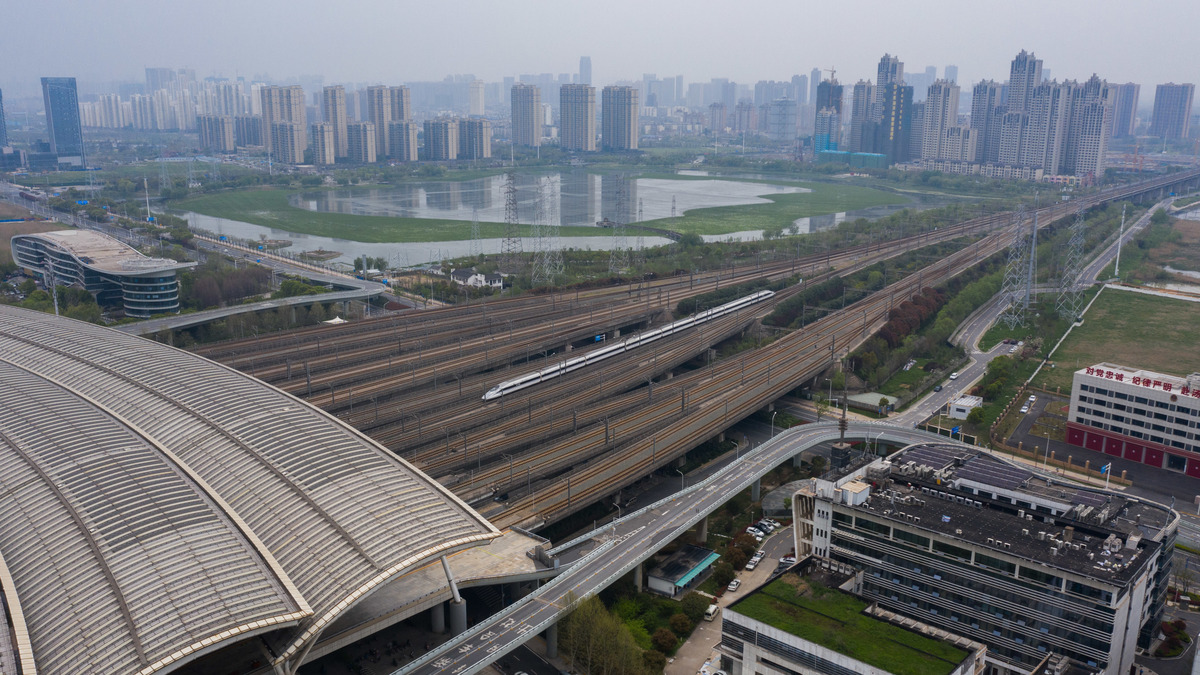 Wuhan's Hubei province will begin to emerge from a two-month quarantine this week, as health officials say the region has seen a sharp drop in new coronavirus cases.

China's Hubei province is preparing to emerge from a two-month lockdown that was prompted by tens of thousands of COVID-19 cases. In recent days, the province and its capital city, Wuhan, have reported a dwindling number of new coronavirus cases.

"Starting Wednesday, residents of other cities in the same province as Wuhan will be able to leave. The city of Wuhan, where nearly two-thirds of all cases in China occurred, will let people leave two weeks later," NPR's Emily Feng reports. "The Wuhan lockdown sealed in ill patients, overwhelming hospitals. The city's former mayor also said at least 5 million residents left the city before the lockdown, spreading the virus nationally and globally."

Only one new coronavirus case was reported in Hubei on Monday, health officials said at a news conference that was held Tuesday by the Information Office of Hubei Provincial People's Government. That case was in Wuhan.

"Apart from Wuhan, the other places in Hubei have registered 19 consecutive days with no confirmed cases," Hubei officials said, describing a remarkable turnaround for the province that for months was the epicenter of an outbreak that has since become a global pandemic.

While the strict limits on travel are slated to be lifted, schools and colleges will remain shut down. The province says it must assess the situation before setting a new start date for schools.

People will be able to move about providing they have a "green code" certifying their health, the province says. The green code is obtained through a popular smartphone app.

Wuhan was sealed off from the outside world on Jan. 23, when public health authorities said they were in a "state of war" against the deadly new coronavirus.

Wuhan still has 4,200 people in the hospital due to COVID-19. Seven more people died from the disease on Monday, raising the death toll in Hubei to 3,160. More than 60,000 people in Hubei have recovered from the viral respiratory disease.

Hubei has reported 67,801 confirmed coronavirus cases. The new epicenter of the COVID-19 pandemic is in Europe, where Italy is reporting nearly 64,000 cases, according to a dashboard created by the Johns Hopkins Whiting School of Engineering, which tracks coronavirus reports in nearly real time.

Italy and Hubei province have similarly sized populations, of around 60 million people.