Accessibility links
House Members Push To Adapt Voting In Face Of Coronavirus : Coronavirus Live Updates Members are pushing to change the tradition of in-person voting because of coronavirus. Remote voting would take time to set up; it would be faster to have one member vote on behalf of many others. 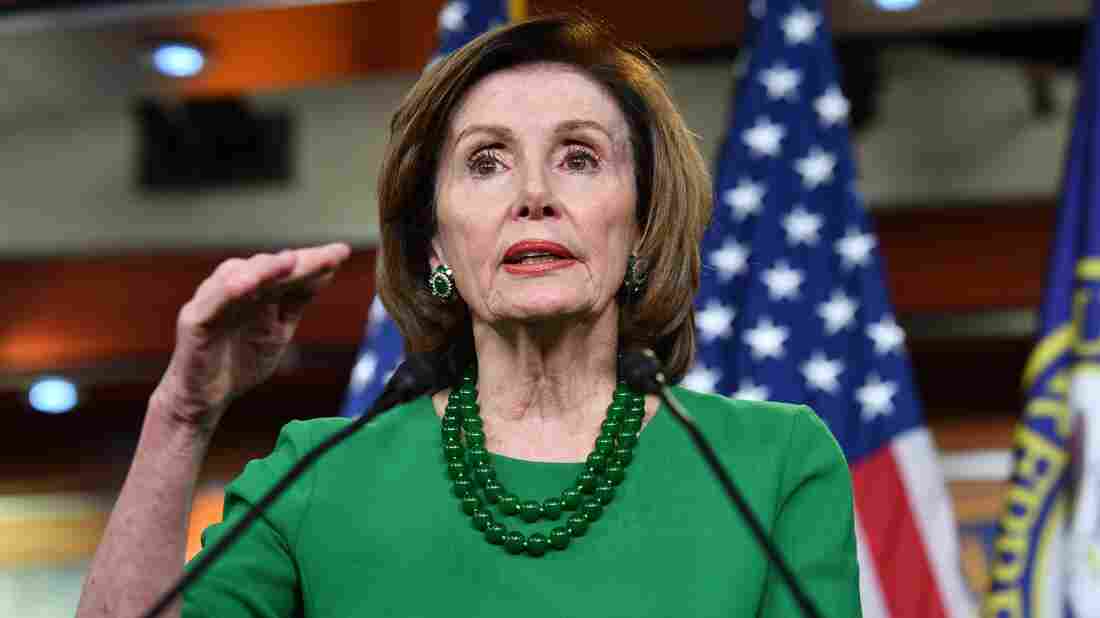 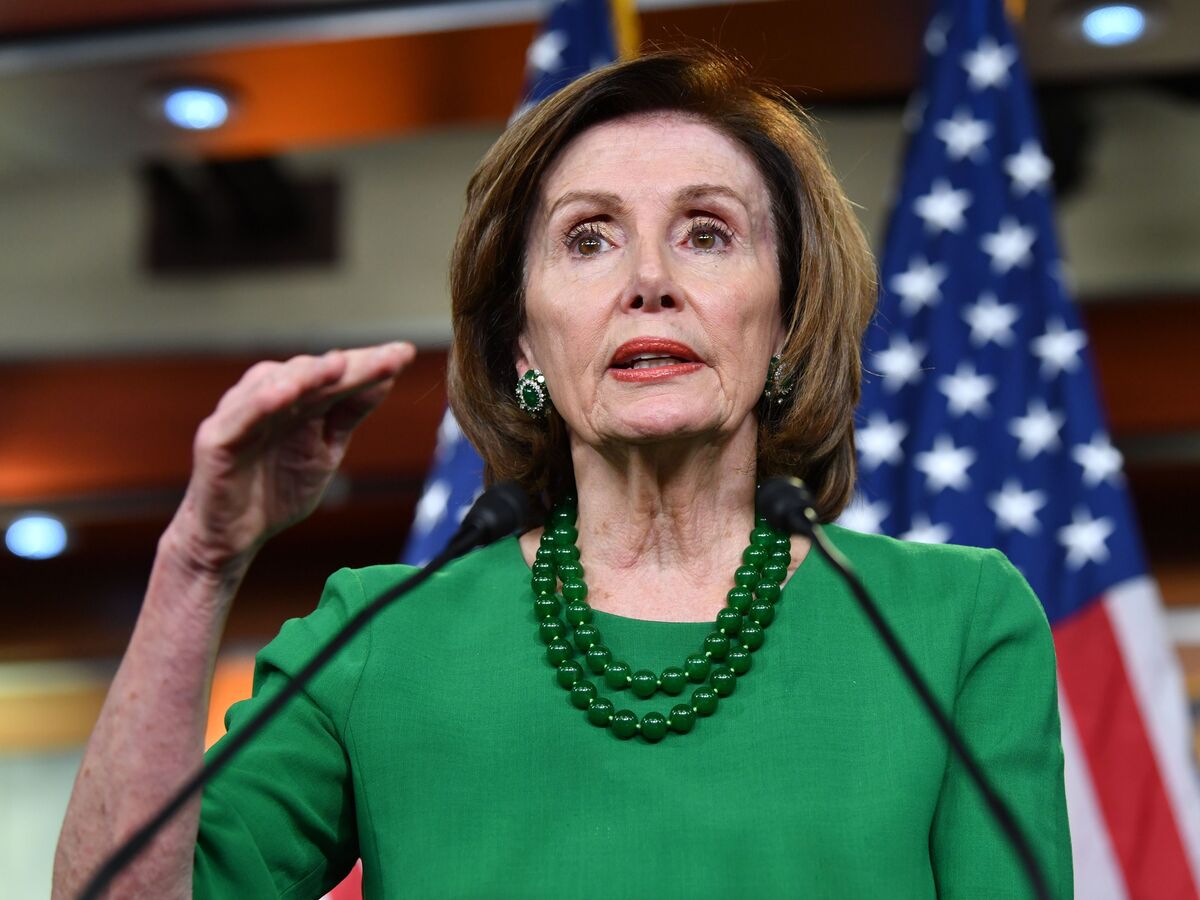 As the impacts of coronavirus spread among its own membership, House lawmakers are weighing alternatives to a longtime tradition to in-person voting as they near a potential, major vote on a new emergency bill.

Among the top considerations: proxy voting. A new House Rules Committee plan rolled out this week suggests that maybe the preferred route if members want to skip out on in-person votes.

"There is currently no perfect solution to allow absent Members to vote on the floor," the new 23-page report says. "However, proxy voting is likely the best of the options available under the circumstances."

Proxy voting, which would allow one member to submit votes on behalf of many of their colleagues, has precedent before congressional committees. The plan would need significant buy-in from Democrats and Republicans, but could have the best shot at broad support.

The House last met on Saturday, March 14, to approve a second wave of funding to respond to the coronavirus crisis. Hours later, two members fell sick from the illness, which led to self-quarantines for nearly a dozen more members.

The House since left for a recess that has been extended, with calls urging leadership to consider options such as remote voting — a move congressional leaders have long resisted.

The House Rules Committee said technology and security requirements for remote voting would take extensive time to implement, and couldn't be installed in time for the next House vote.

However, alternatives such as proxy voting could be implemented quickly. Another option — unanimous consent — has the most precedent on the House floor, the committee said. It was also used during the 1918 pandemic.

Unanimous consent is traditionally used as a verbal OK on the House floor to approve noncontroversial legislation. But all of the chamber's more than 430 members would have to agree — a very tall order for the House.

House Speaker Nancy Pelosi says unanimous consent could be a possibility to approve a $2 trillion emergency aid bill if it gains approval in the Senate and moves to the House.

"For right now, we're just working very hard to get unanimous consent so we can get this bill done and then consider what the options are later," Pelosi said on MSNBC on Tuesday.