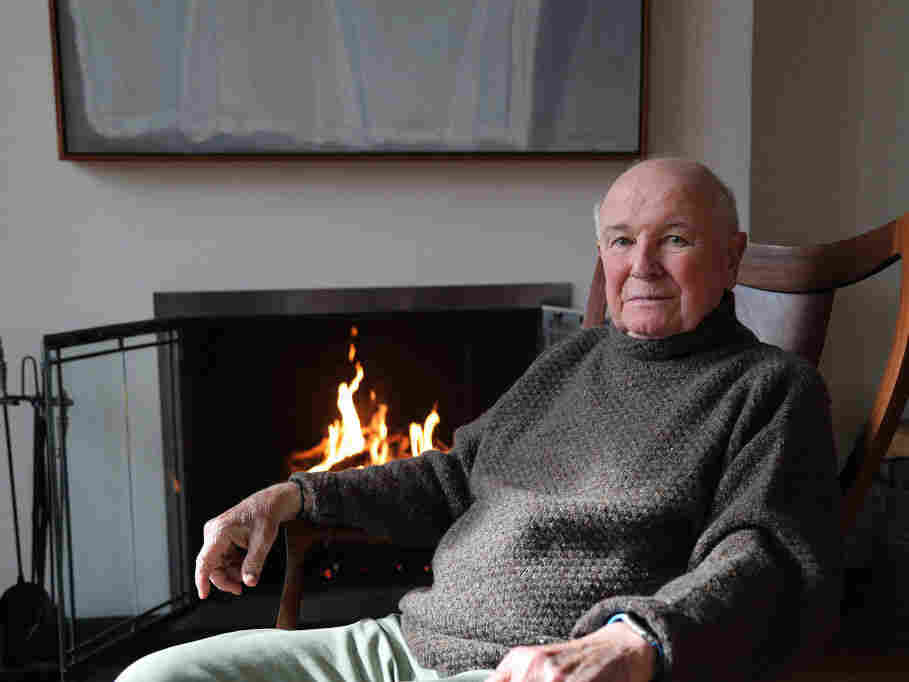 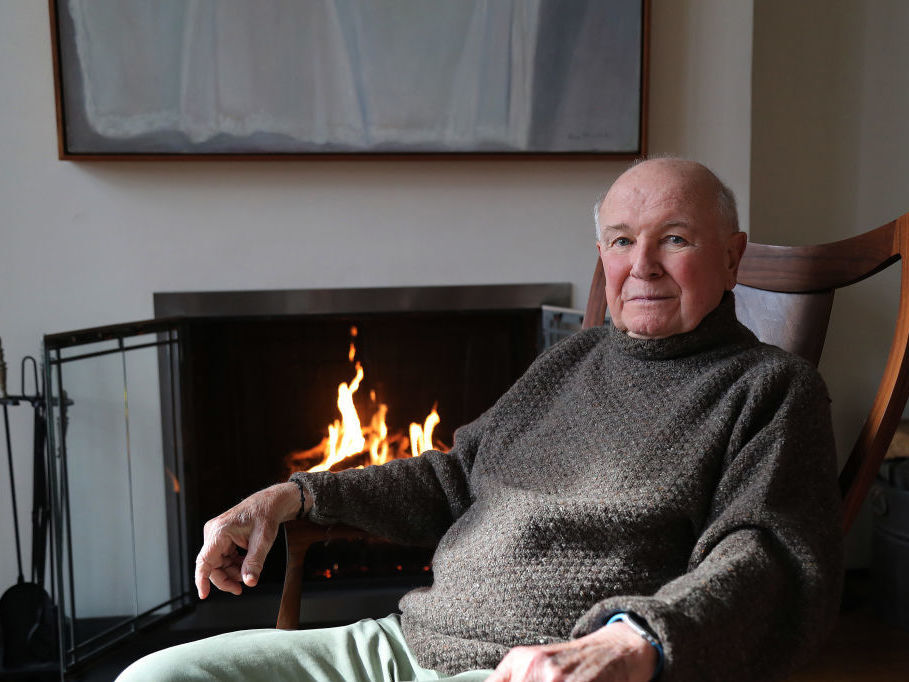 A portrait of playwright Terrence McNally, taken in his home in New York City on March 2. McNally died of complications related to coronavirus on Tuesday.

The Tony Award-winning American playwright Terrence McNally has died of complications related to COVID-19. He died Tuesday at Sarasota Memorial Hospital in Sarasota, Fla. at age 81. McNally was a lung cancer survivor who lived with chronic obstructive pulmonary disease.

His work on Kiss of the Spider Woman, Love! Valor! Compassion!, Master Class and Ragtime won him a string of Tonys in the 1990s. He also won a lifetime achievement Tony last year. In all, McNally's body of work encompassed some four dozen plays and musicals, many of which went to Broadway.

McNally was born Nov. 3, 1938 in St. Petersburg, Fla., and grew up in Corpus Christi, Texas, before attending Columbia University in New York. (In a 2002 interview with the school, he professed not to know how he had graduated, saying: "I went to the theater so much.")

McNally was a crucial voice in illuminating the lives of LGBT people in the United States; in 1995, the New York Times marveled that his "proudly gay play" Love! Valor! Compassion! became a mainstream Broadway hit.

In a 2019 interview, he told Playbill he was "tone-deaf," but that he also considered himself to be a musical person. Certainly, much of his stage work — whether writing books for musicals or, in the case of Master Class, creating a theatrical portrait of opera legend Maria Callas — was an expression of his deep love of music. He also wrote the librettos for two operas by composer Jake Heggie: Great Scott and Dead Man Walking.

In a 2003 interview with WHYY's Fresh Air, composer John Kander — who, alongside lyricist Fred Ebb, collaborated with McNally on several shows, including Kiss of the Spider Woman — called him a gracious co-creator. "[McNally] is very good at writing a scene that has five pages in it that he knows perfectly well we're going to steal and musicalize," Kander said, "but where he will let a character go on in dialogue in a way which is probably unnatural for him emotionally to do. And he does that in order to turn Fred and me on to musicalizing it."

Among his other awards were an Emmy, two Guggenheim Fellowships, four Drama Desk Awards, two Obies and an induction into the American Academy of Arts and Letters.