Accessibility links
U.S. Seeks Coronavirus Tests From South Korea : Coronavirus Updates A phone call with President Moon was initiated at the "urgent request" of President Trump, according to Seoul. After fast-tracking test kits, South Korea can do 15,000 to 20,000 tests a day. 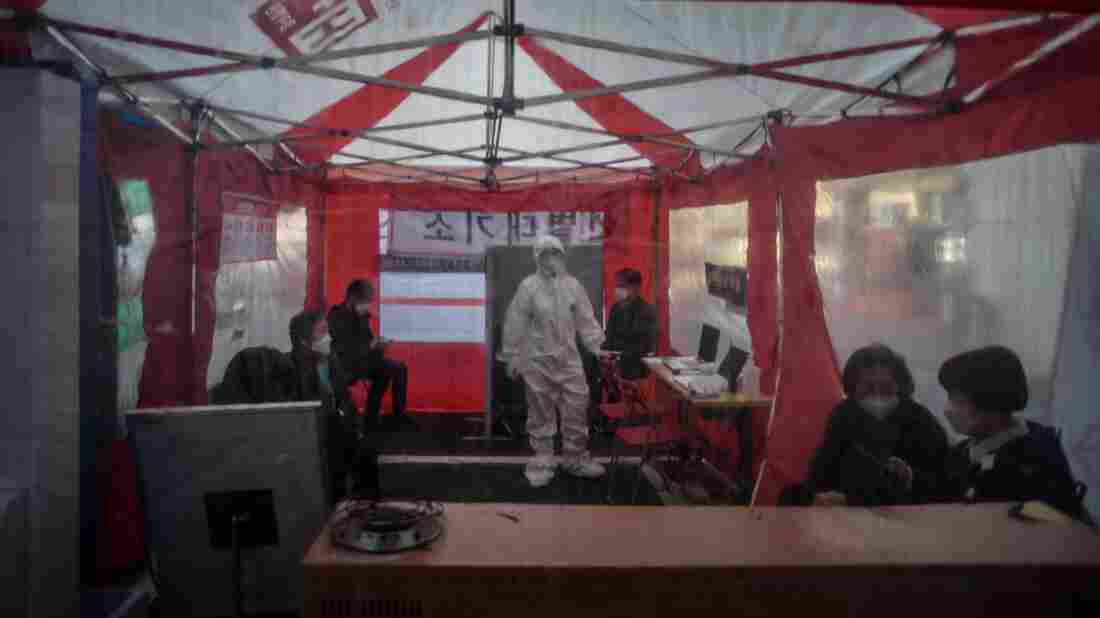 People wait to receive a COVID-19 novel coronavirus test at a testing booth outside the Yangji hospital in Seoul on March 17. Ed Jones/AFP via Getty Images hide caption 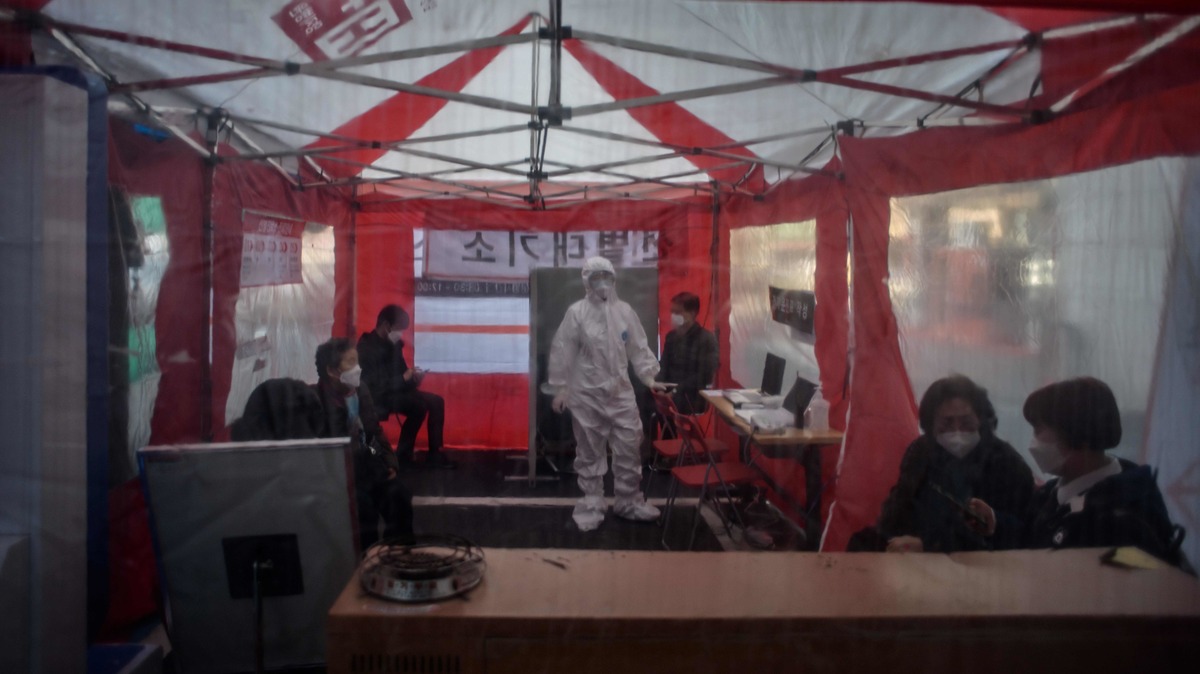 People wait to receive a COVID-19 novel coronavirus test at a testing booth outside the Yangji hospital in Seoul on March 17.

President Trump has requested test kits from South Korea to fight the COVID-19 pandemic in the U.S.

According to a readout from the Blue House, as the presidential office here is known, a 23-minute phone call with President Moon Jae-in was initiated at the "urgent request" of Trump.

Neither the White House, which confirmed the call, nor the Blue House initially specified exactly what medical equipment Trump requested. But on Wednesday morning, Moon confirmed that it was in fact test kits.

Moon made the revelation on a visit to Seegene, a Korean biotech firm which recently agreed to sell an initial batch of 20,000 test kits to Los Angeles for $1.25 million.

The Blue House says Moon would provide as much support as South Korea can spare. But he cautioned that it might require U.S. Food and Drug Administration approval. Trump replied that he could secure that approval the same day.

South Korea has lately garnered praise for quickly ramping up mass production and use of test kits. Not long after the first cases were discovered, South Korea fast-tracked approval for Seegene and several other local companies to start making test kits. It also lined up nearly 100 labs to analyze samples and get quick test results.

South Korea can now do some 15,000 to 20,000 tests a day. Since January, it has tested nearly 350,000 people, far more than the U.S. Testing has been the linchpin in South Korea's efforts to slow the spread of the disease. After peaking in late February at more than 900 new cases a day, infections have gradually declined.

The Blue House says Trump mentioned this downward trend in the call, and said South Korea is "doing very good."

On other issues, though, Trump has been harshly critical of Seoul, describing it as a wealthy freeloader that benefits from the stationing of U.S. troops on its soil, without paying its fair share.

Failure to reach a deal on South Korean payment by the end of this month is expected to result in the furloughing without pay of thousands of Korean employees, which the U.S. says will affect the functioning of its bases in South Korea and its military readiness.

The Blue House did not elaborate on whether the two presidents discussed the defense cost issue, or any linkage with the epidemic.