Accessibility links
IOC Head Calls For 'Sacrifice And Compromises' After Tokyo Olympics Postponed : Coronavirus Updates "We want to organize the best Games possible," IOC President Thomas Bach said, adding that "this postponement will require sacrifices and compromises from all parties." 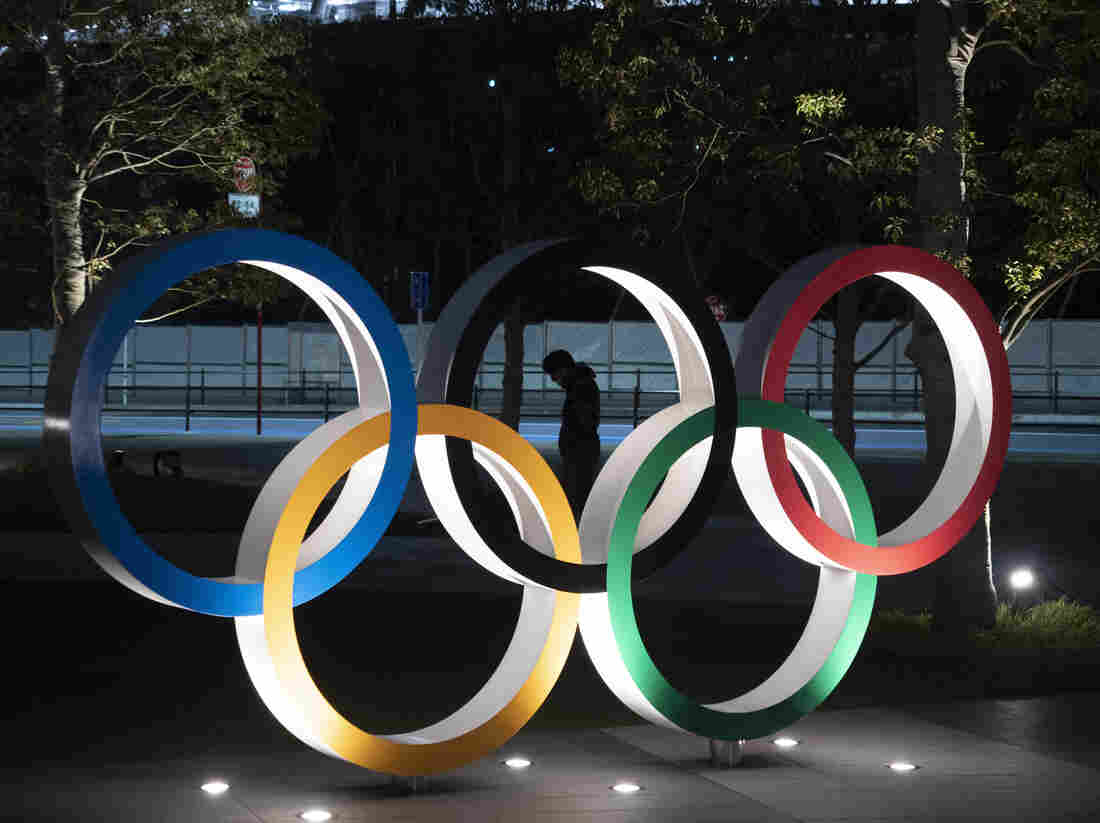 A man is seen through the Olympic rings in front of the New National Stadium in Tokyo, on Tuesday. The Summer Games have been delayed amid the coronavirus pandemic. Jae C. Hong/AP hide caption 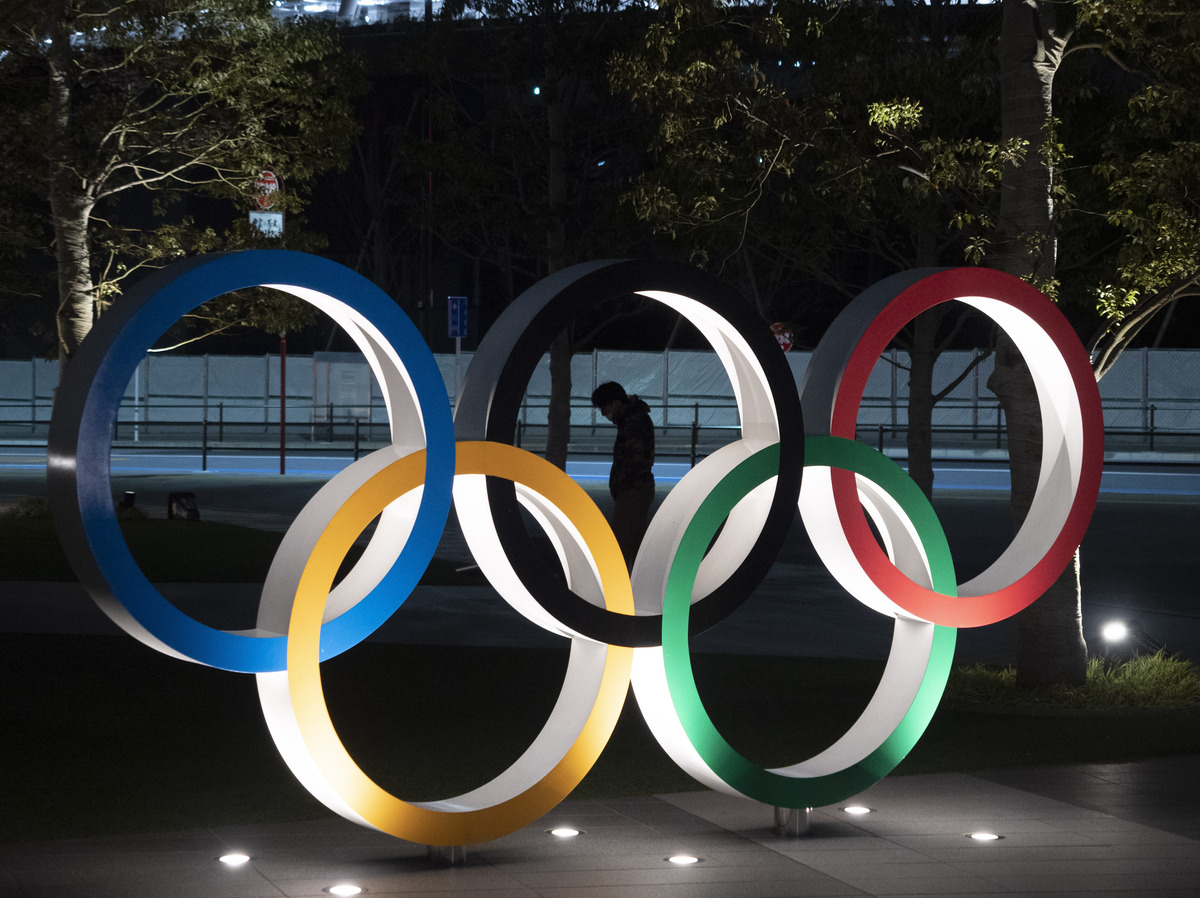 A man is seen through the Olympic rings in front of the New National Stadium in Tokyo, on Tuesday. The Summer Games have been delayed amid the coronavirus pandemic.

The head of the International Olympic Committee said Wednesday that it will take much effort to get the Tokyo Olympics back on track after a decision this week to postpone the Games due to the coronavirus pandemic.

"We want to organize the best Games possible," IOC President Thomas Bach said in a conference call with reporters, adding that "this postponement will require sacrifices and compromises from all parties."

"We are confident we can put a beautiful jigsaw puzzle together and in the end have a wonderful Olympic Games," he said.

Asked whether he had considered resigning over criticism that the committee had taken too long to reach its conclusion about delaying the Games, Bach answered: "No."

Dates for 20210 still TBD but the taskforce charged with reorganising the Games has been named "Here We Go"
The challenge they face: "It's a huge jigsaw puzzle and every piece has to fit. If one piece is taken out it can destroy it."

His remarks come hours after Japan's Prime Minister Shinzo Abe made the official announcement on Tuesday that the Tokyo Games — formally known as the Games of the XXXII Olympiad — would be held instead "by the summer of 2021."

The decision was a major blow to Japan, which has invested more than $12 billion in the Olympics and had for weeks insisted that they would go ahead as planned, even as the pandemic grew.

The IOC's decision marks the first time the Olympics have been postponed, although they were canceled outright on three occasions during World War I and World War II.

Earlier, the prime minister's office said via Twitter that Abe and Bach had spoken by phone and that "the two have agreed that the Tokyo Olympic Games would not be cancelled, and the games will be held by the summer of 2021."

In a joint statement, the IOC and Tokyo organizers of the Games noted the "unprecedented and unpredictable spread of the outbreak" and the desire "to safeguard the health of the athletes, everybody involved in the Olympic Games and the international community."

"Now that the decisions have been made, let's take this positively, reset our mindset," he said. "With a fresh mind, not giving up, I want to go through this challenge heading into next year."

By delaying the Games until the pandemic has abated, "the leaders agreed that the Olympic Games in Tokyo could stand as a beacon of hope to the world during these troubled times and that the Olympic flame could become the light at the end of the tunnel in which the world finds itself at present," the organizers said.

The U.S. Olympic and Paralympic Committee had also endorsed a delay to the start of the Games, citing in a statement Monday "the enormous disruptions to the training environment, doping controls and qualification process."