Accessibility links
Putin Delays Vote That Could Help Keep Him In Power : Coronavirus Live Updates Because of the coronavirus pandemic, the Russian leader says he's pushing back a constitutional referendum that could pave the way for him to remain in power until 2036.

Putin Delays Vote That Could Help Keep Him In Power

Putin Delays Vote That Could Help Keep Him In Power 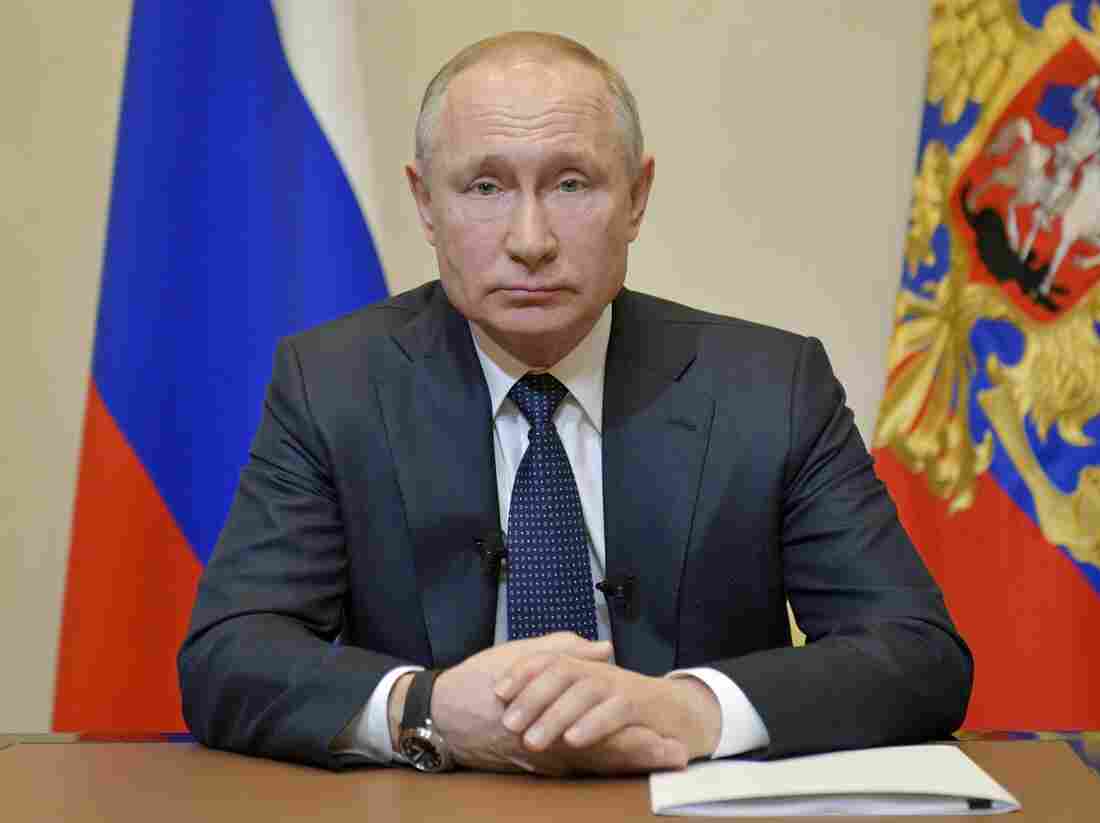 Russian President Vladimir Putin has postponed a nationwide vote on proposed constitutional amendments that include a change that could allow him to seek another term in power. Alexei Druzhinin/AP hide caption 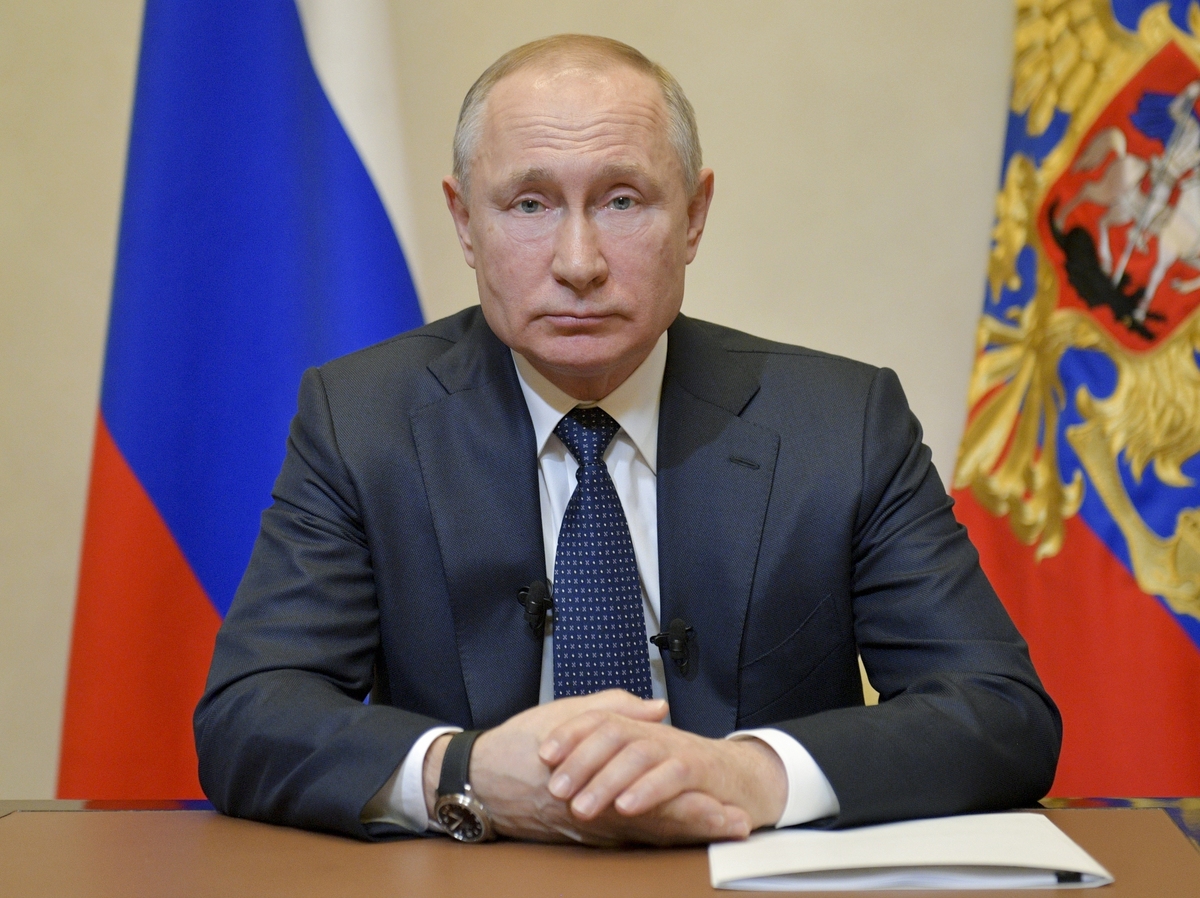 Russian President Vladimir Putin has postponed a nationwide vote on proposed constitutional amendments that include a change that could allow him to seek another term in power.

Russian President Vladimir Putin says that because of the coronavirus pandemic, he is delaying a constitutional referendum that could allow him to stay in power until 2036. The vote had been scheduled for April 22.

"You know that this is a very serious matter for me," Putin said in a speech on Wednesday. "However...our absolute priority is the health, life and safety of the people. This is why I believe the vote should be postponed."

The Russian leader said authorities will set a new day for the vote in consultation with doctors and other specialists.

Putin's current term is due to expire in 2024, but the constitutional amendment would allow him to seek two more terms in power by resetting his term count. It was proposed earlier this month by Russian lawmaker and former cosmonaut Valentina Tereshkova.

Putin told the state Duma at the time that he endorsed the idea, saying it could provide stability to the country, as NPR reported. Putin has led Russia for nearly two decades, second only to Soviet leader Josef Stalin.

Russia has reported less than 700 cases of the coronavirus – a relatively small number, given its large size and population. Putin noted in his speech that countries nearby "have already been seriously affected by the epidemic, which means that in all objectivity it is impossible to stop it from spilling over into Russia."

He announced a range of economic support measures and said he's declaring next week a paid "non-work period," aside from public infrastructure such as medical facilities and pharmacies. "Trust me: the best thing to do now is stay home," he added.