Nurses In Australia Issue Plea To Stop Violence, Theft Of Sanitizer And Masks

Nurses In Australia Issue Plea To Stop Violence, Theft Of Sanitizer And Masks 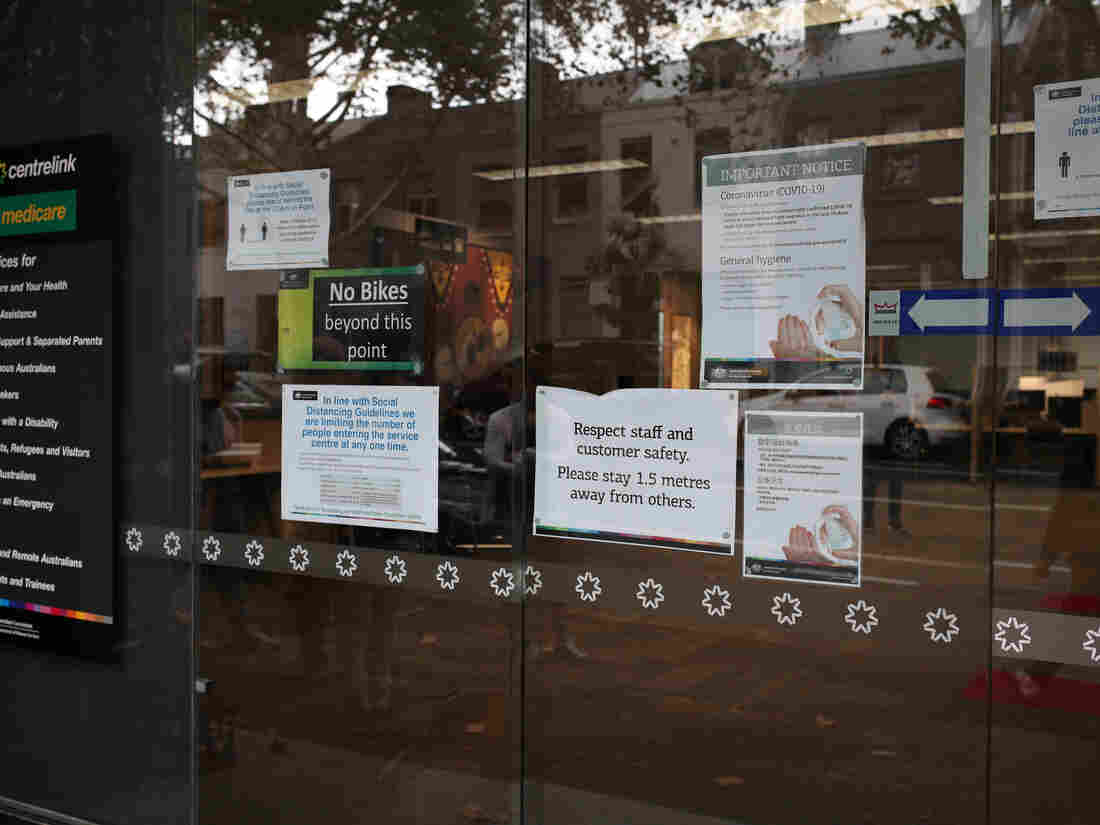 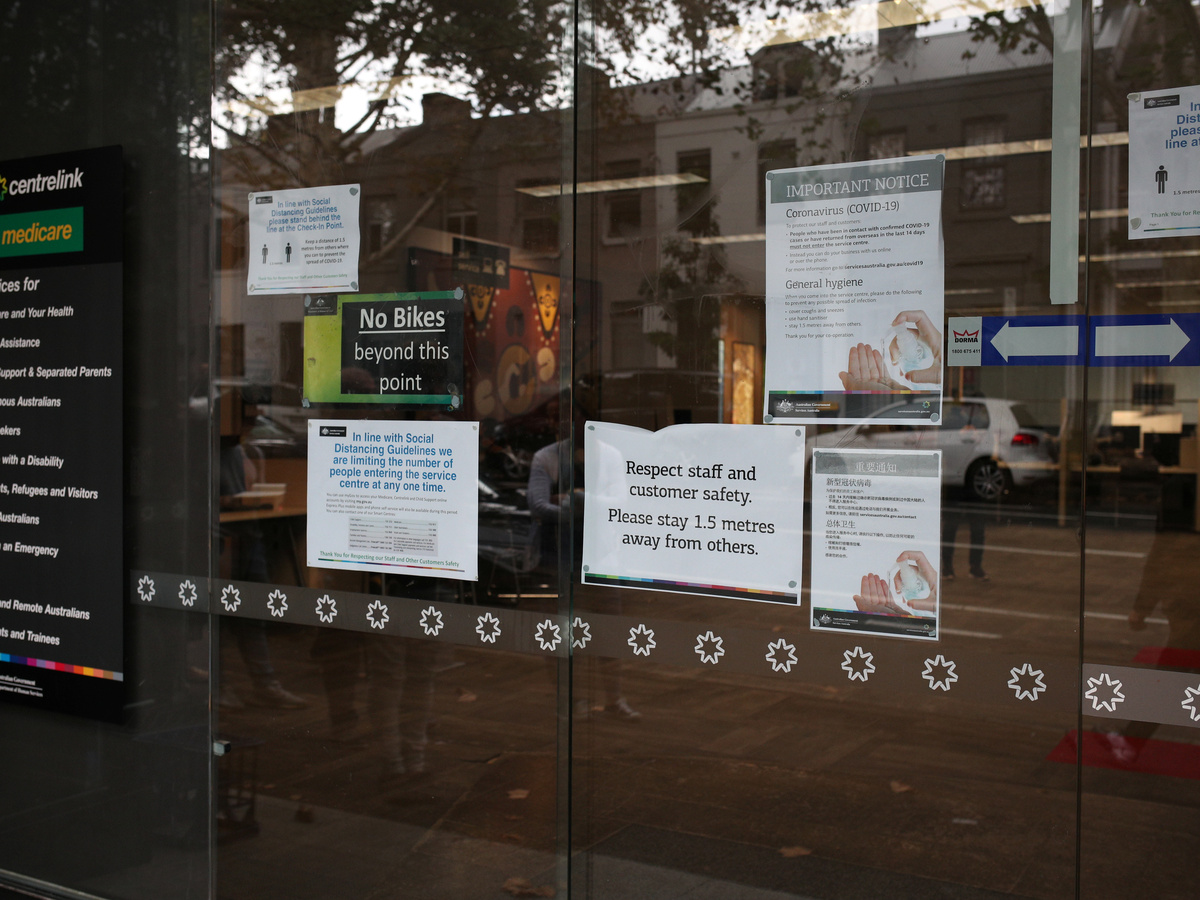 In Sydney earlier this week, signs urge social distancing and emphasize hand-washing to stave off COVID-19.

Nurses and midwives in Australia say they've had to take extraordinary measures to stop people from stealing personal protective equipment, such as sanitizer and masks, and that some of them have even become targets of violence.

In a statement on its website, the New South Wales Nurses & Midwives' Association issued a plea to the community as the number of novel coronavirus cases in the country exceeded 2,800, with eight deaths, as of Thursday morning.

"Please do not treat nurses, midwives and other health workers like they are infectious," the union said, adding bold text for emphasis. "These trained professionals should be respected and must not be abused, spat on or assaulted as they move through our communities, to and from their workplaces."

The message comes Thursday as police in New South Wales issued an appeal for information in an incident in which a woman wearing a nursing uniform was approached by another woman, who allegedly coughed on her, verbally abused her and then punched her in the face, according to The Sydney Morning Herald.

In addition, the union said, there had been many instances "where community members have been stealing bottles of hand sanitiser, face masks and other vital resources from hospital wards, leaving nurses and other hospital staff exposed."

Most hospitals in the state "have had to start cable-tying or using chains so the bottles [of hand sanitizer] aren't going missing from wards," a spokeswoman for the union was quoted by the Herald as saying, "but we are hearing some instances of pallets going missing from deliveries."

The newspaper reports that these incidents include the theft of an entire cart of personal protective equipment at Westmead Hospital in a suburb of Sydney and another in which a pallet of hand sanitizer was intercepted as it was being delivered to a hospital.

Earlier this week, as cases began to spike, Australia's government ordered nonessential services and businesses — including pubs, clubs, gyms, movie houses and places of worship — to shut down.