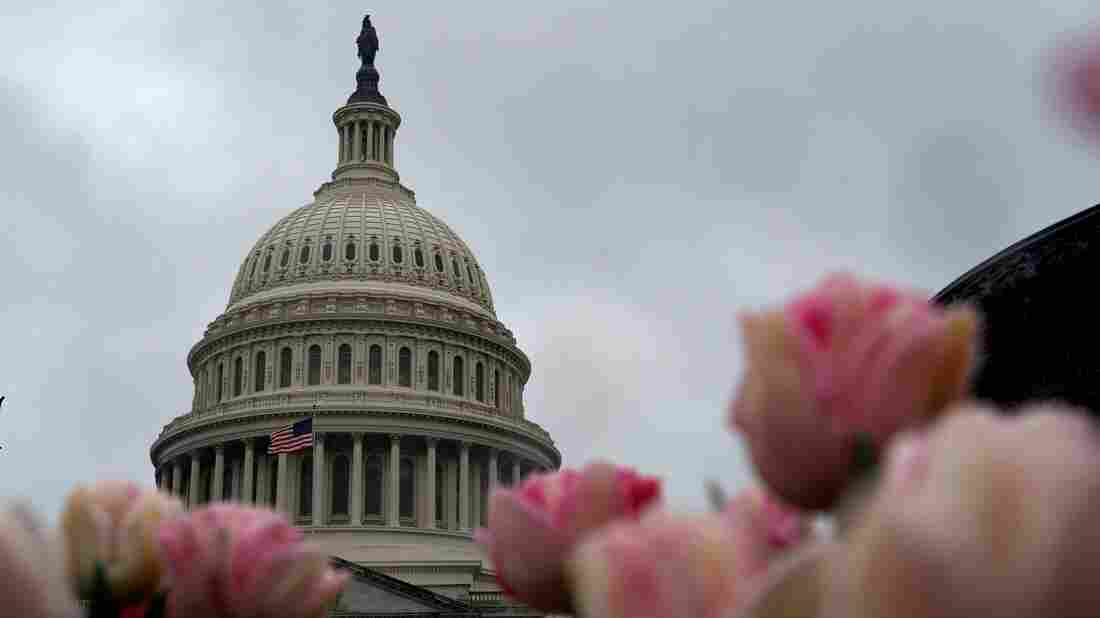 The U.S. Capitol building on March 25, the same day the Senate unanimously passed a historic $2 trillion deal in response to the coronavirus crisis. Alex Edelman/AFP via Getty Images hide caption 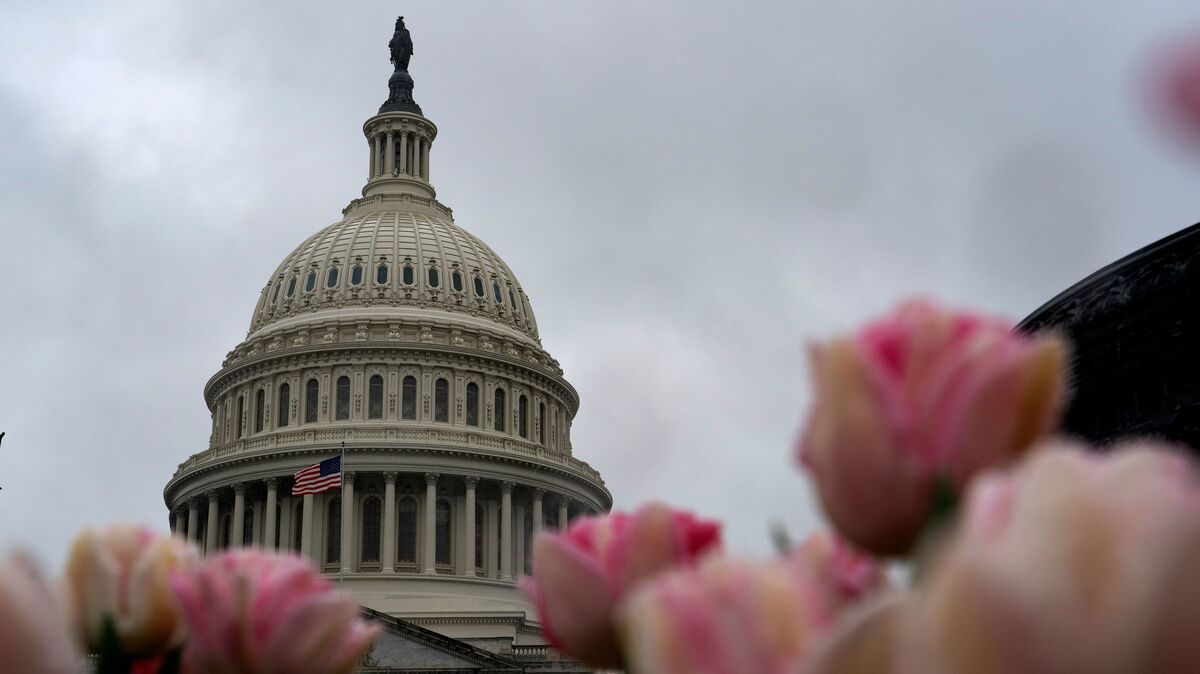 The U.S. Capitol building on March 25, the same day the Senate unanimously passed a historic $2 trillion deal in response to the coronavirus crisis.

The U.S. Senate's $2 trillion coronavirus relief package includes more than $30 billion for education, with more than $14 billion for colleges and universities and at least $13.5 billion for the nation's K-12 schools.

Help for K-12 will come, in part, from what's called the Education Stabilization Fund. Part of this money is meant for protecting jobs and paying staff while school is out of session. It can also be used to pay for Internet-connected devices and equipment for districts moving to remote learning. But lawmakers chose not to expand dedicated funding for technology through the federal E-Rate Program, as some in the Senate had called for.

Many school districts have already sprung into action to continue feeding students while their doors are closed. The Senate bill aims to support those efforts with $8.8 billion for child nutrition programs.

In addition to the money, the bill gives Education Secretary Betsy DeVos new power to grant states waivers from various federal education laws and regulations, including testing and accountability.

The rescue package also includes help for colleges and universities, many of which are facing an economic downward spiral after emptying their dorms, moving classes online or in some cases shutting down altogether. Many schools have already refunded part of tuition fees and room and board costs for students. And colleges are pressed to continue paying staff while funding the often costly transition to online learning.

Higher education leaders worry the more than $14 billion lawmakers put aside won't be enough to save many small schools with low endowments from closing — it's a far cry from the $50 billion those leaders asked for earlier this month. This comes at a time when colleges were already feeling the crunch of low-enrollment and deflated state funding.

The House is expected to take up the package on Friday.