Accessibility links
Coast Guard Helps Evacuate Sick Crew Members From 2 Cruise Ships Off Miami : Coronavirus Live Updates Crew members from two cruise ships off the Miami coast have been taken to several hospitals. About a dozen people have symptoms like pneumonia and bronchitis. 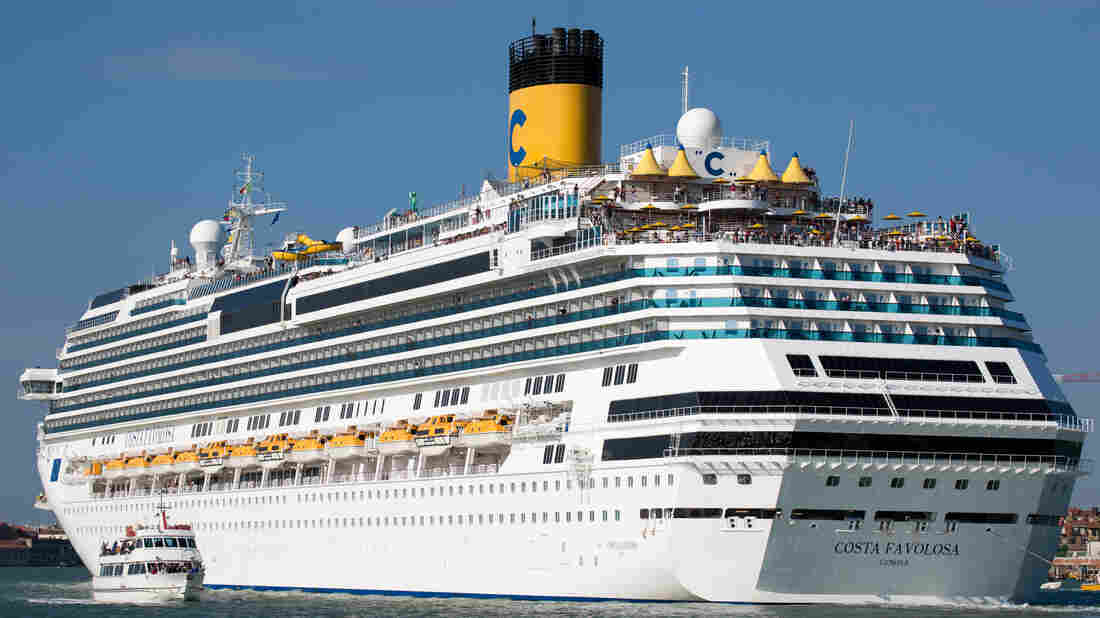 The cruise ship Costa Favolasa next to a sightseeing boat in Venice, Italy, in this undated file photo. Holger Leue/Getty Images hide caption 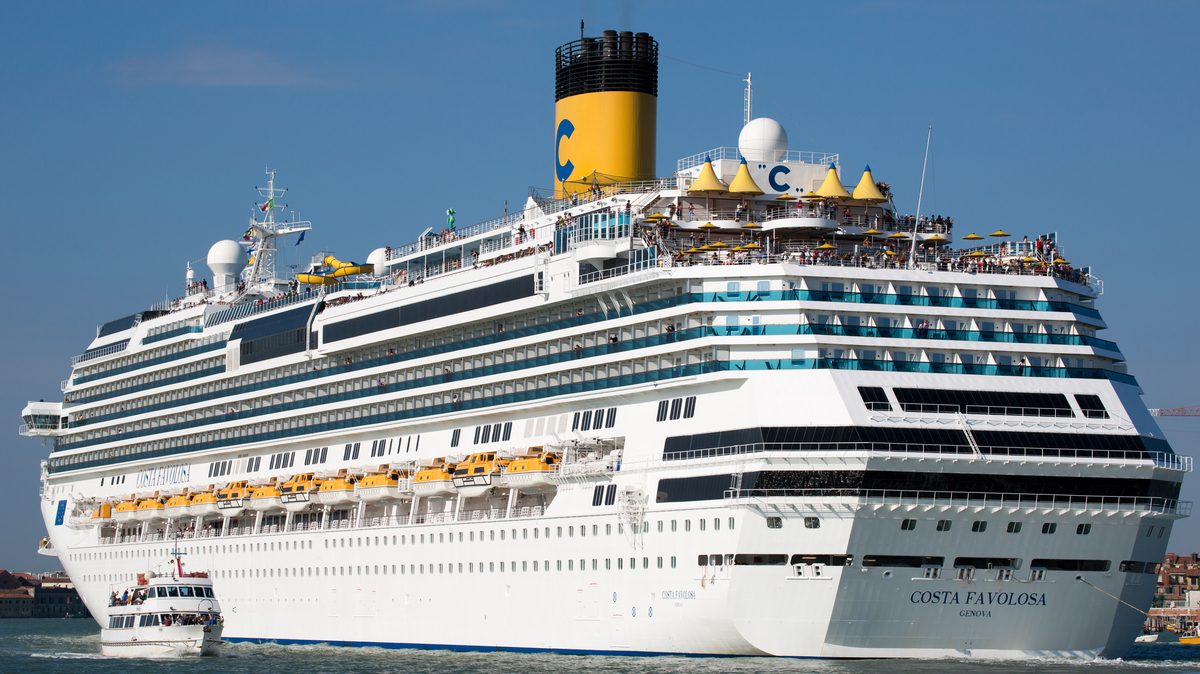 The cruise ship Costa Favolasa next to a sightseeing boat in Venice, Italy, in this undated file photo.

The two ships have not been given permission to enter Miami's port and have been ordered by the Coast Guard to remain three miles offshore. In a statement on Twitter, Miami-Dade Mayor Carolos Gimenez said, "We're a global community and cannot turn our backs on those requiring life-critical care."

Another cruise ship, Holland America's Zaandam, has at least 42 sick passengers and crew members aboard and is headed to Fort Lauderdale where it's expected to arrive Monday. Members of Broward County's Board of Commissioners are debating whether to allow it to dock.