Accessibility links
Researchers tracking whether social distancing is helping to slow coronavirus : Coronavirus Updates Governors in New York and Washington have pointed to early signs that the increase of new coronavirus cases is flattening. How to look up — and interpret — the progress in your state.

'Glimmer of Hope': When Can We Say Social Distancing Is Working?

'Glimmer of Hope': When Can We Say Social Distancing Is Working? 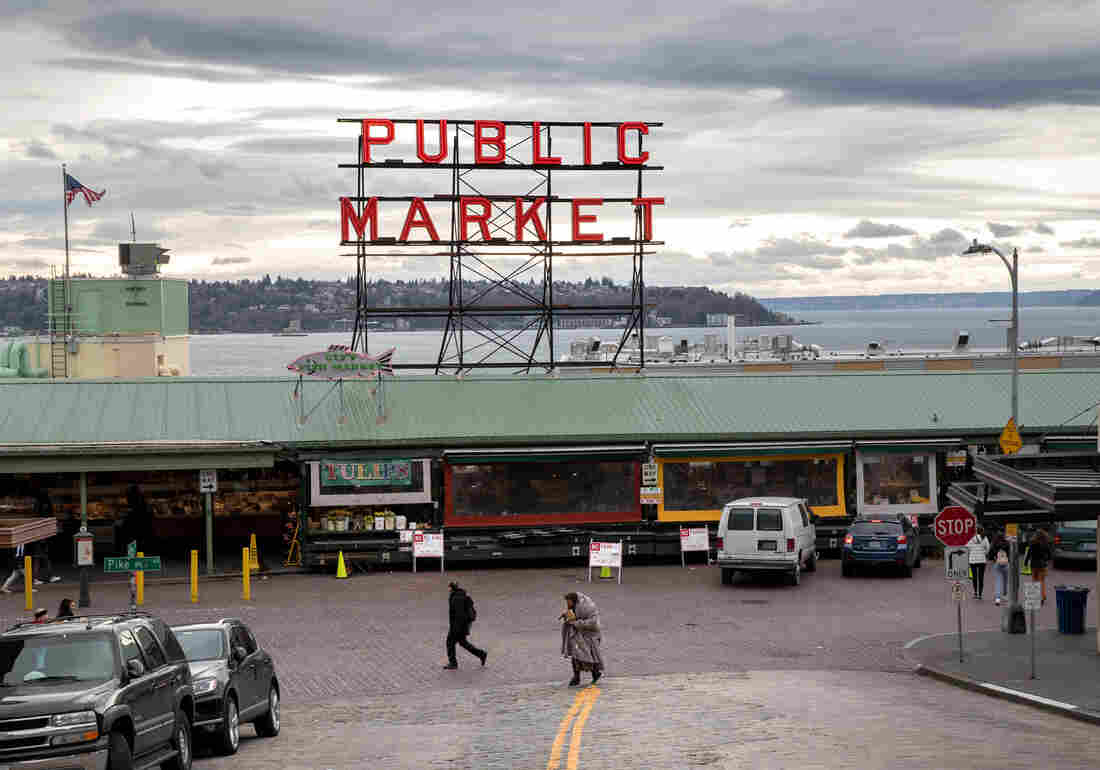 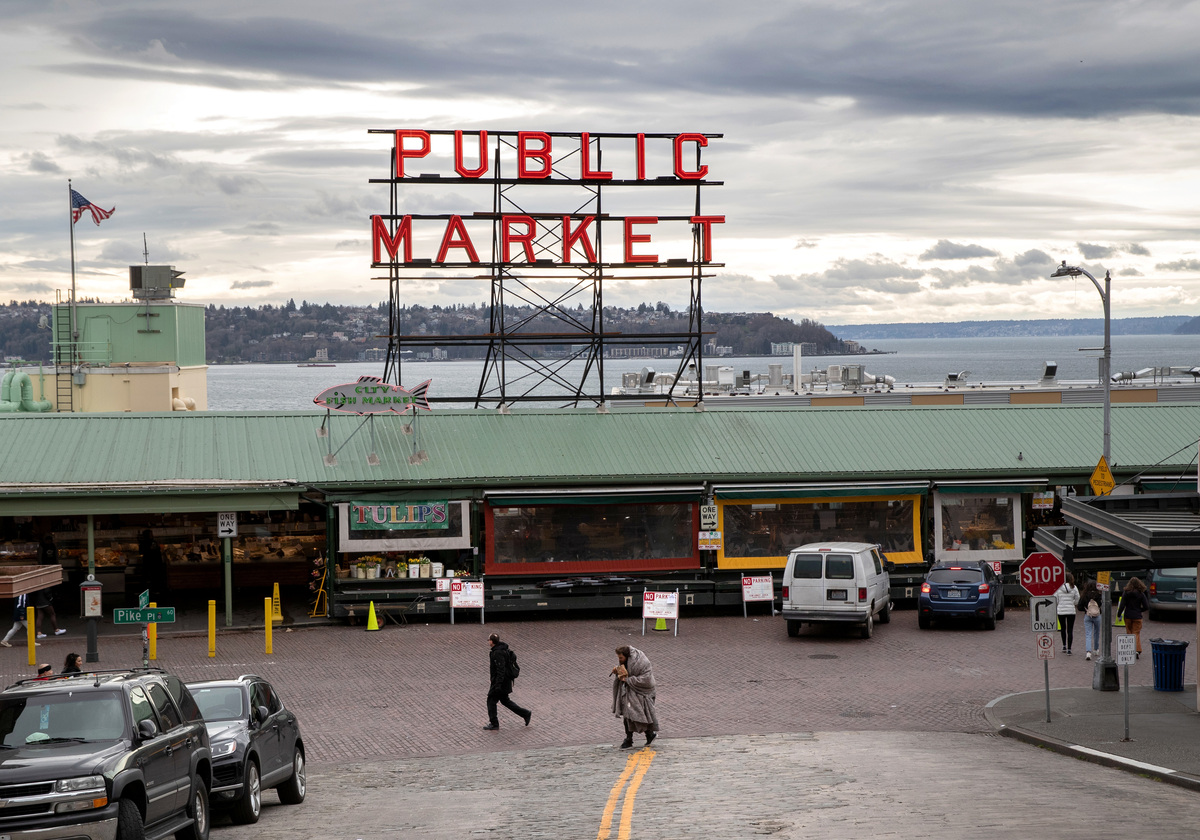 The Pike Place Market is nearly empty in downtown Seattle on March 10.

Washington state Gov. Jay Inslee looks at a graph of the latest coronavirus cases for his state and sees reason for hope. The line is still rising, but not as steeply as before.

"It is a glimmer of hope," he says. "It's suggestive that some of the things we are doing together is having some modest improvement."

But for every note of optimism, the governor adds twice as much caution.

"We shouldn't be within 10,000 miles of champagne corks on this," he says. "Because if we do not continue to increase [the downward pressure on the infection rate], a lot of people are going to die across the state of Washington."

It's a delicate balance for governors right now, as they try to show the public evidence that the disruption of social distancing is working, without giving people reason to lower their guard.

"It's way too early to think that we've hit the peak here," says Chris Murray, a professor at the University of Washington. If you're looking for evidence that social distancing is working, he says, you should look for a flattening in the curve in the number of deaths. And social distancing simply hasn't been in place long enough in the U.S. to see that.

"If you look at a place like Wuhan, it was four weeks between putting in strict social isolation and seeing the peak in deaths," Murray says, referring to the city in China where the virus was first noted.

toggle caption
Institute for Health Metrics and Evaluation/Screenshot by NPR

Institute for Health Metrics and Evaluation/Screenshot by NPR

Murray is director of the Institute for Health Metrics and Evaluation, which has built statistical models projecting the peak in the wave of deaths, as well as the potential shortfall in hospital resources.

You can use the visualization tool to compare the IHME's projections for individual states. The size of the waves and severity of shortfalls are a function, in part, of how early each state started to mandate social distancing. Murray says the models will be updated with new data every Monday.