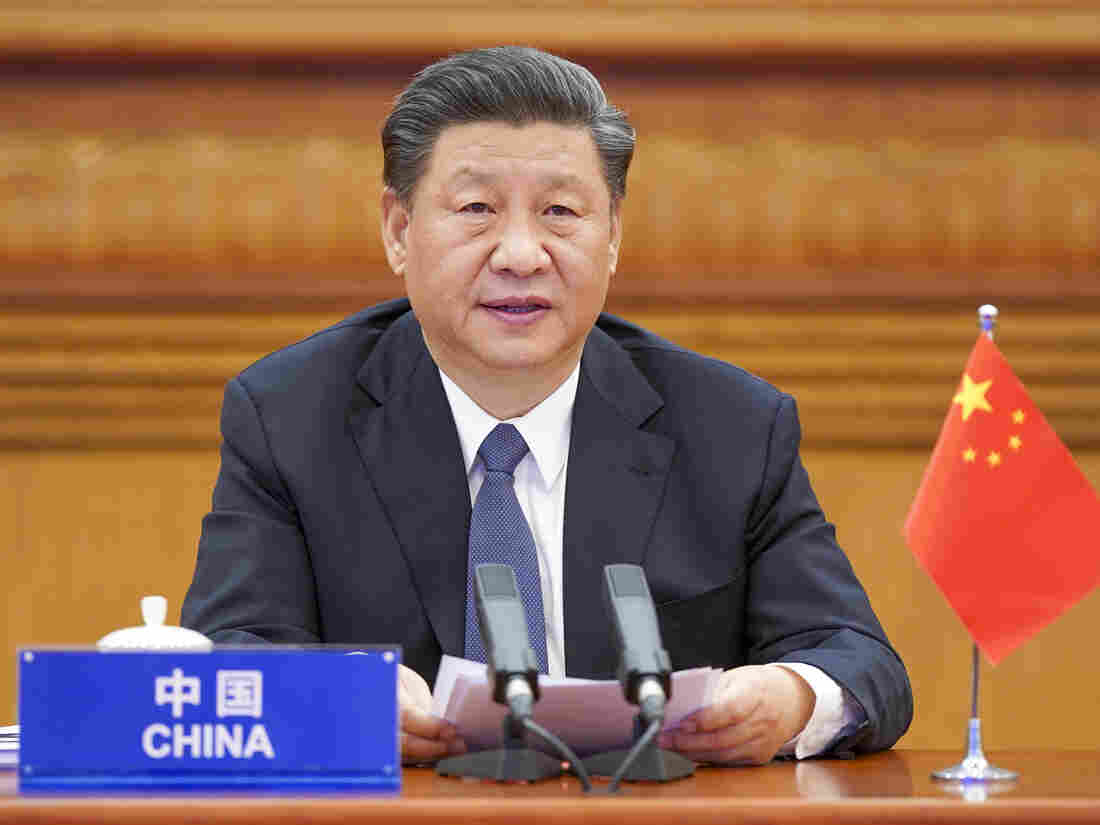 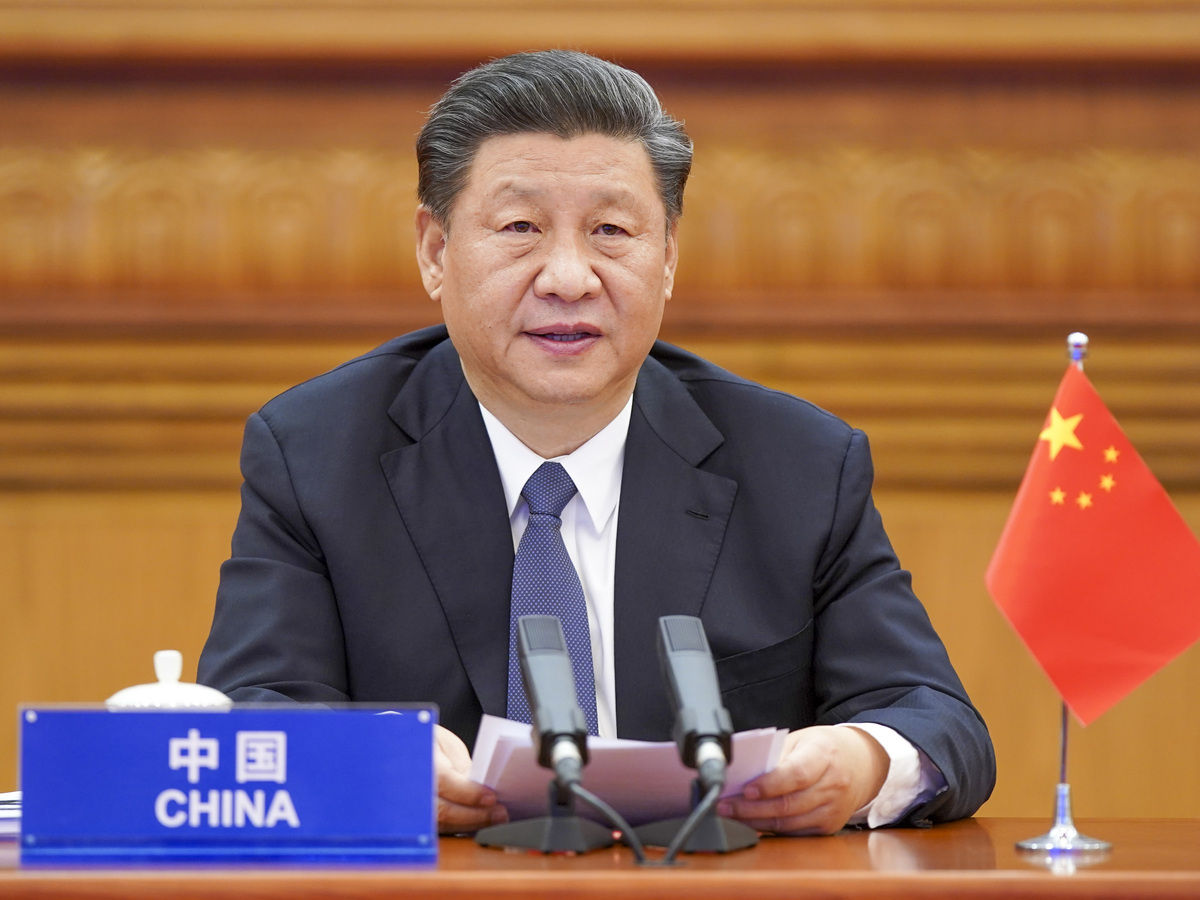 President Trump and Chinese leader Xi Jinping discussed the global response to the novel coronavirus in a phone call in which the two reportedly discussed easing tensions and pledged cooperation in the fight against the pandemic.

The leaders spoke after an extraordinary virtual G-20 meeting that was necessitated by social distancing protocols put in place to limit the spread of the potentially deadly virus.

In a tweet early Friday morning, Trump said he had a "very good conversation" with Xi and that China had "been through much & has developed a strong understanding of the Virus."

"We are working closely together. Much respect!" he concluded.

Just finished a very good conversation with President Xi of China. Discussed in great detail the CoronaVirus that is ravaging large parts of our Planet. China has been through much & has developed a strong understanding of the Virus. We are working closely together. Much respect!

Trump has taken heat for repeatedly describing the pathogen as the "Chinese virus." The phrase appeared to be aimed at placing blame for the epidemic on Beijing, which U.S. officials say covered up the outbreak for weeks as the virus spread through central Hubei province.

The president now says he's abandoned the term, telling Fox News in an interview Tuesday that he didn't regret having used it, "but I decided we shouldn't make any more of a big deal out of it."

In the telephone call, China's state broadcaster CCTV quoted Xi as saying that Beijing had maintained a "transparent and responsible" attitude in sharing information about the epidemic.

Xi also offered support to the U.S. in controlling the disease, according to CCTV, but the report did not provide details. The Chinese leader also said he was willing to enhance macro-economic policy coordination with Washington to stabilize markets and shore up growth amid the pandemic, according to CCTV.

At the G-20 video conference summit, leaders of the world's major economies pledged on Thursday a more than $5 trillion infusion into the global economy aimed at staving off massive unemployment caused by the pandemic and to fund necessary health measures needed to contain it.

"The G-20 is committed to do whatever it takes to overcome the pandemic," they said in a statement.

"Emergency measures aimed at protecting health will be targeted, proportionate, transparent, and temporary," the statement said. "We are strongly committed to presenting a united front against this common threat."