Accessibility links
Trump Leans On Detroit Over Ventilators. GM Says It's Ready To Manufacture : Coronavirus Live Updates The president demanded in all capital letters on Friday that automakers General Motors and Ford get into the health equipment business to fight the coronavirus.

Trump Digs Into GM And Ford, Which Say They're Waiting On The Government

Trump Digs Into GM And Ford, Which Say They're Waiting On The Government 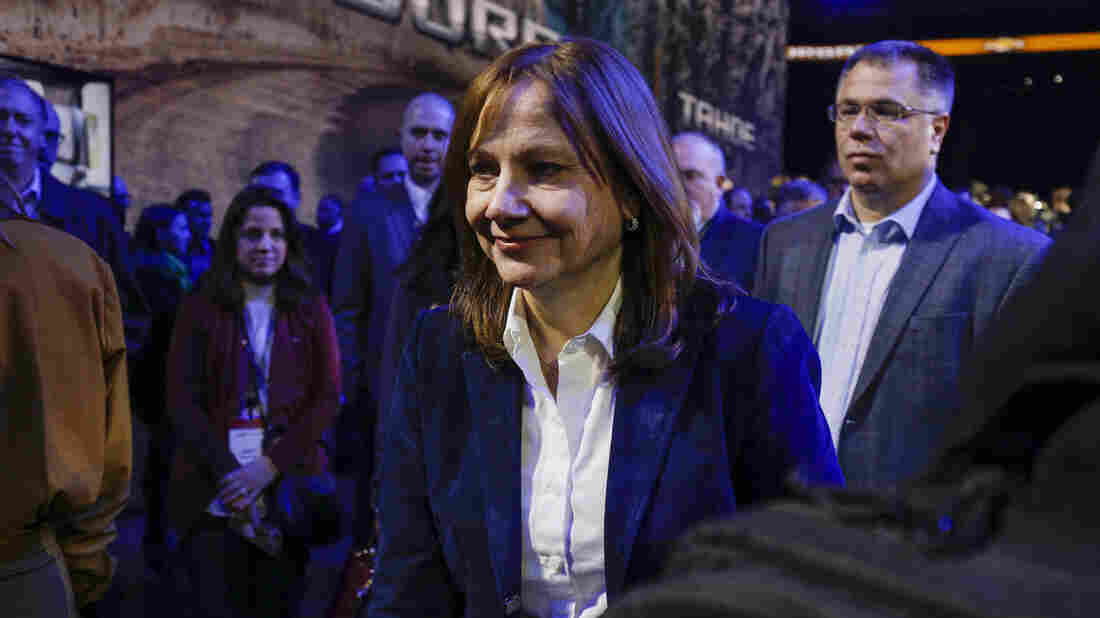 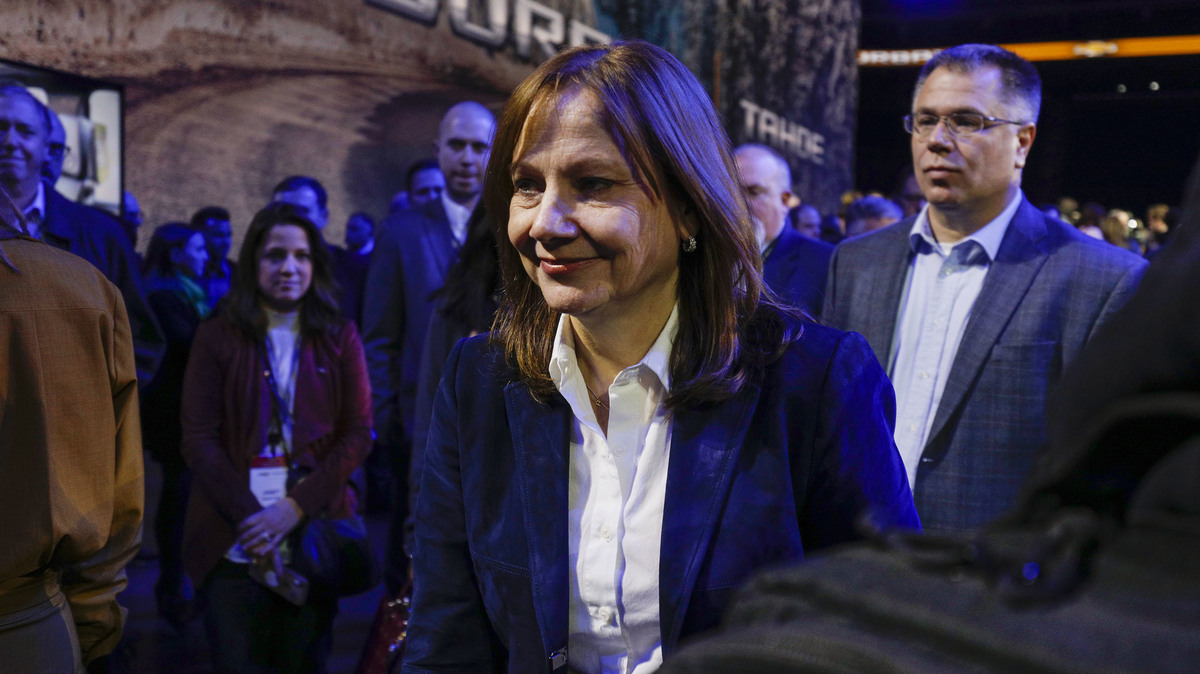 President Trump unloaded on Detroit's big two American automakers on Friday with complaints and exhortations about how they must begin producing ventilators for the coronavirus pandemic.

Trump first complained about what he suggested was a breakdown in negotiations with General Motors CEO Mary Barra and then said both GM and Ford must devote some of their production capacity to medical equipment immediately.

As usual with “this” General Motors, things just never seem to work out. They said they were going to give us 40,000 much needed Ventilators, “very quickly”. Now they are saying it will only be 6000, in late April, and they want top dollar. Always a mess with Mary B. Invoke “P”.

General Motors MUST immediately open their stupidly abandoned Lordstown plant in Ohio, or some other plant, and START MAKING VENTILATORS, NOW!!!!!! FORD, GET GOING ON VENTILATORS, FAST!!!!!! @GeneralMotors @Ford

The president used a third post on Twitter to explain that by "invoke 'P'" he meant the Cold War-era Defense Production Act, which could give him the legal authority to enjoin the automakers to start building the machines.

Trump has gone back and forth about whether he'll use that authority, both explaining on Thursday that he already has made two invocations but also that American vendors are already enthusiastic about producing what is needed to alleviate the coronavirus disaster.

The precise state of play between the government and both GM and Ford wasn't clear.

GM issued a statement on Friday that suggested it has made a bid, along with another company, Ventec Life Systems, and that it's waiting for negotiations to continue with federal officials.

"Depending on the needs of the federal government, Ventec and GM are poised to deliver the first ventilators next month and ramp up to a manufacturing capacity of more than 10,000 critical care ventilators per month with the infrastructure and capability to scale further," the companies said.

Ford said on Tuesday that it could begin producing machines with GE Healthcare if the appropriate arrangements were concluded with the government, but it did not provide any timeline. The company noted that it was responding to a "request for help" from the government.

It wasn't clear where prospective negotiations stood with either group of companies, but other health care device manufacturers also have said they've increased production of ventilators.

One challenge posed by the coronavirus pandemic has been assessing the national inventory of such machines and arraying them most effectively as hospitals, state governments and the federal government all scramble to manage the disaster.