Accessibility links
4 Die Of The Coronavirus On A Cruise Ship Off Panama : Coronavirus Live Updates More than 140 others are sick aboard a cruise ship holding off the coast of Panama. The cruise line Holland America wants to move the ill coronavirus patients to the United States. 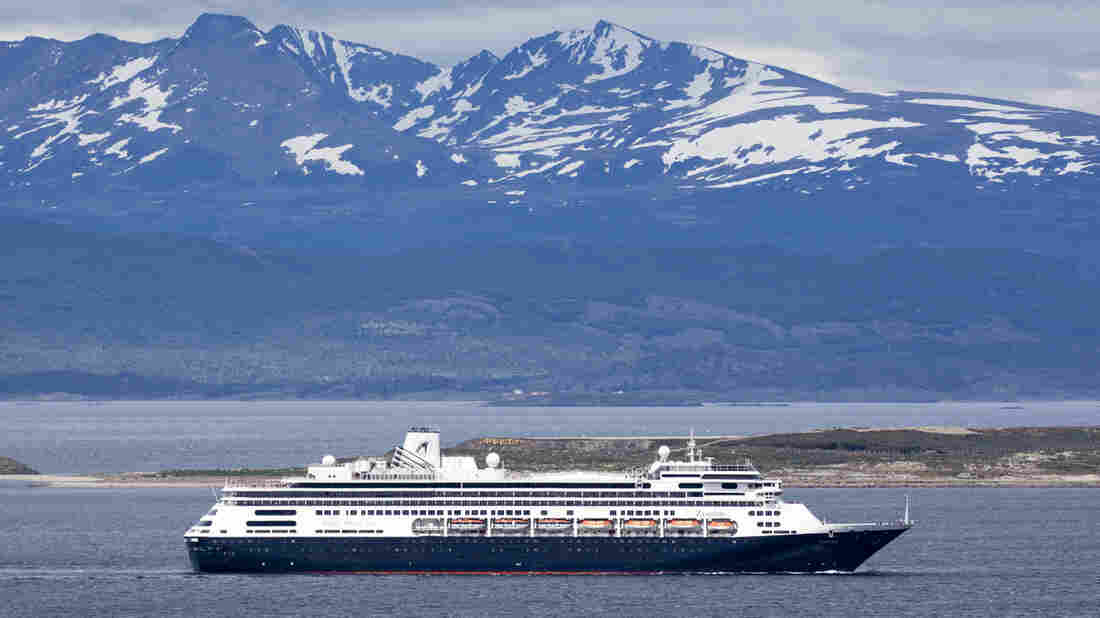 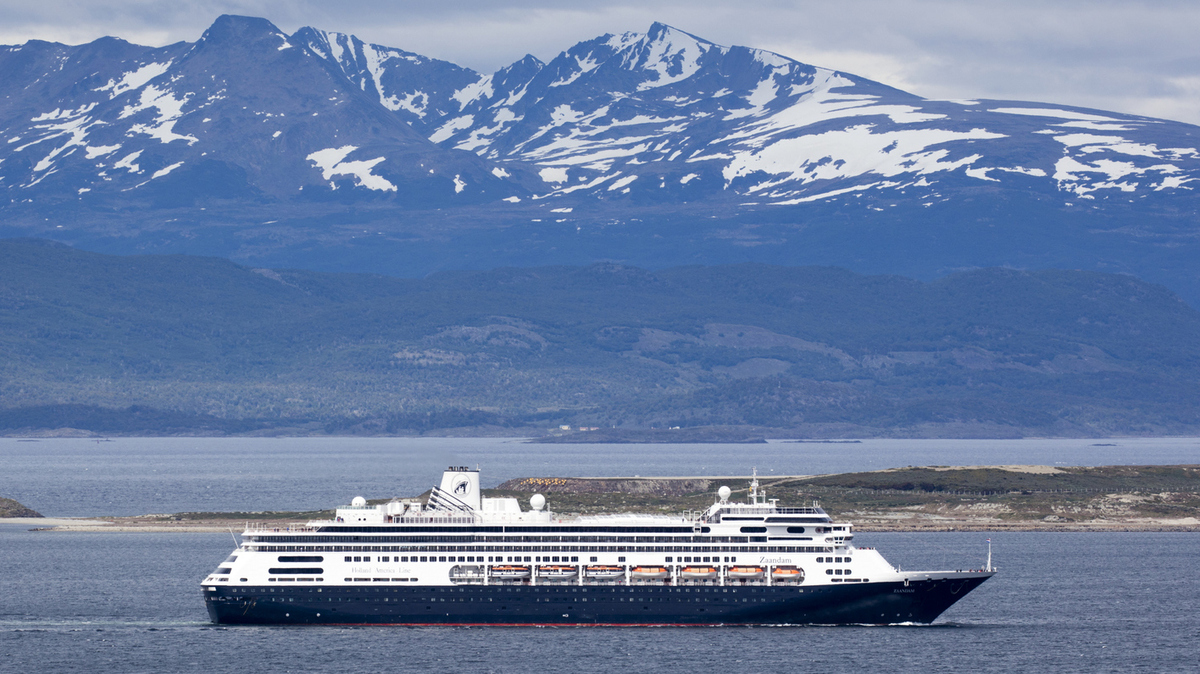 Four people have died, and nearly 140 passengers and crew members have flu-like symptoms on a cruise ship currently holding off the coast of Panama. The Holland America ship Zaandam left Buenos Aires, Argentina, on March 7, but passengers were not allowed to disembark at stops after March 14 in Chile.

On Sunday, Holland America reported that more than 40 passengers and crew had developed flu-like symptoms and that it was intending to sail to Fort Lauderdale, Fla. The administrator for the Panama Canal, however, said the Zaandam would not be allowed to pass through and that passengers would have to be quarantined.

Holland America has sent another ship to help. On Friday, crew members on the Rotterdam began transferring medical supplies, personnel and coronavirus tests to the Zaandam. The cruise line says it plans to begin moving healthy passengers to the Rotterdam. Priority is being given to people with inside staterooms who are over age 70. Any guests who are ill, or have come into close contact with someone sick, will remain on the Zaandam. Four doctors and two nurses will also remain aboard.

The company says its protocols for screening and transferring passengers were developed in conjunction with the Centers for Disease Control and Prevention. Holland America also says it's working with Panama to secure permission for both ships to transit the canal and sail to South Florida.

On Thursday, the cruise line said a number of patients were tested for COVID-19 and two were positive. All 1,243 guests and 586 crew members have received face masks and instructions in how to wear them. In a Facebook post, Holland America says the four people who died were "older guests" and that it's doing all it can to provide support for their families.