Accessibility links
More Than 2,000 Americans Have Now Died From The Coronavirus : Coronavirus Live Updates The U.S. hit the grim milestone on Saturday night after the number of coronavirus-related deaths doubled in two days.

More Than 2,000 Americans Have Now Died From The Coronavirus

More Than 2,000 Americans Have Now Died From The Coronavirus 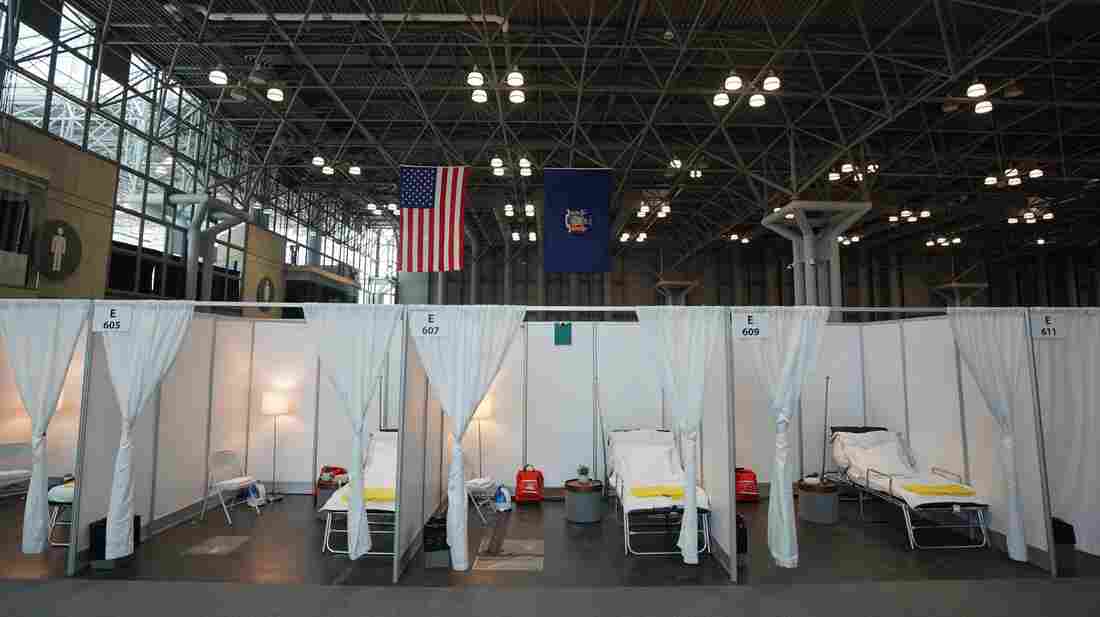 Authorities are setting up a temporary hospital with 1,000 beds at the Jacob K. Javits Center on Friday in New York City. The city is bracing for an overwhelming tide of patients, as its number of confirmed cases continues to rise. Bryan R. Smith/AFP via Getty Images hide caption 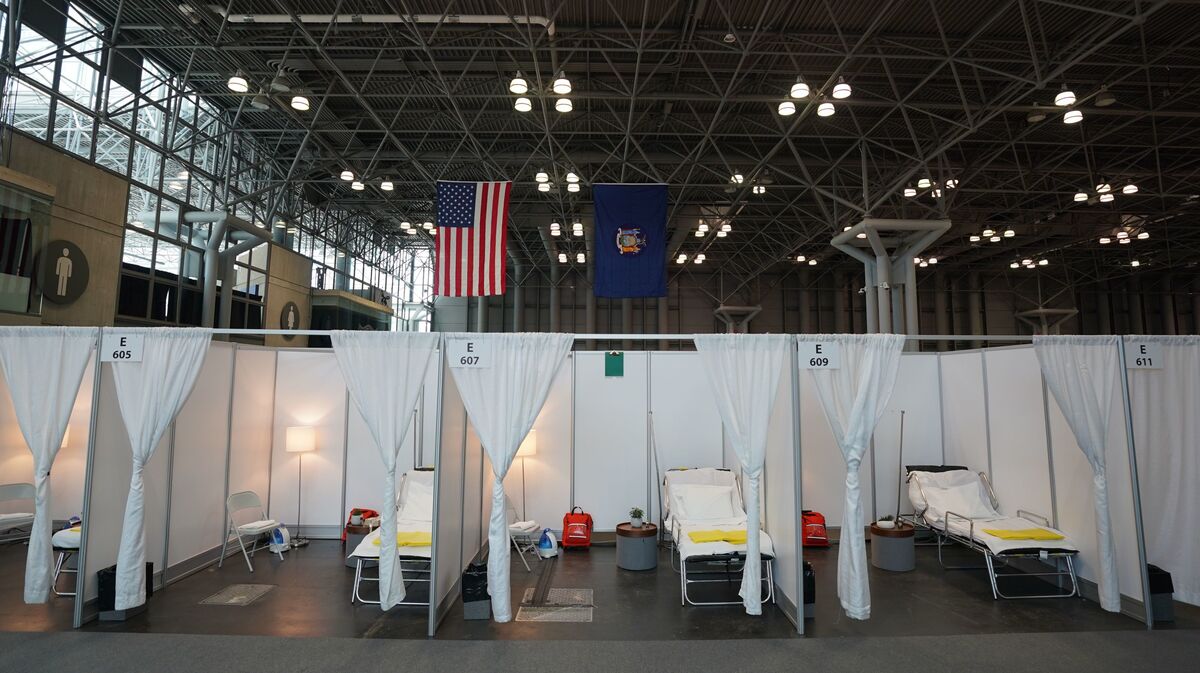 Authorities are setting up a temporary hospital with 1,000 beds at the Jacob K. Javits Center on Friday in New York City. The city is bracing for an overwhelming tide of patients, as its number of confirmed cases continues to rise.

The United States marked another grim milestone in its fight against the coronavirus on Saturday, when the number of deaths from the virus topped 2,000.

According to data from Johns Hopkins University, 2,010 Americans have now died from the coronavirus. The majority of deaths have been in New York City.

The United States reported its first death from the coronavirus at the end of February. On Thursday, the count reached 1,000 deaths. From there, it took just two days for the count to hit the 2,000 mark.

In all, there are now more than 121,000 confirmed coronavirus cases in the country, more than any other nation. To combat the crisis, President Trump this week signed a $2 trillion economic rescue package — the largest in American history.

The number of confirmed cases continues to climb in the hardest-hit regions. New York City alone has reported more than 30,000 cases and at least 672 deaths, as of Saturday at 4 pm ET.

Mayor Bill de Blasio warned that the city's medical personnel and supplies will be overwhelmed in roughly a week "if we don't get the help we need."

"This is a race against time," he tweeted Friday night.

As the numbers have grown in New York City, so too have concerns in neighboring regions that the city's residents, in fleeing the virus, may spread it outside the city.

In comments Saturday, President Trump said he is considering quarantining New York, as well as New Jersey and parts of Connecticut, "because it's such a hot area."

Hours later, Trump backtracked, and said that he would instead "issue a strong Travel Advisory."

Globally, the situation continues to worsen as well. The number of confirmed cases worldwide is now more than 660,000, according to data from Johns Hopkins University. The world crossed the 500,000 mark just about two days ago.

The death toll remains highest in Italy, where beleaguered hospitals have been overwhelmed with patients and more than 10,000 people have died in recent weeks. Italy recorded its highest one-day jump in death toll Friday — 969 recorded deaths — though the number of new cases there has begun to slow.

In Spain, authorities have struggled with a surge of their own, with more than 73,000 total cases confirmed as of Saturday evening. Health officials there reported a massive spike in the number of fatalities linked to the virus recently, with at least 832 new deaths reported in a 24-hour span.

The death toll in Spain stood at more than 5,900 as of Saturday evening.