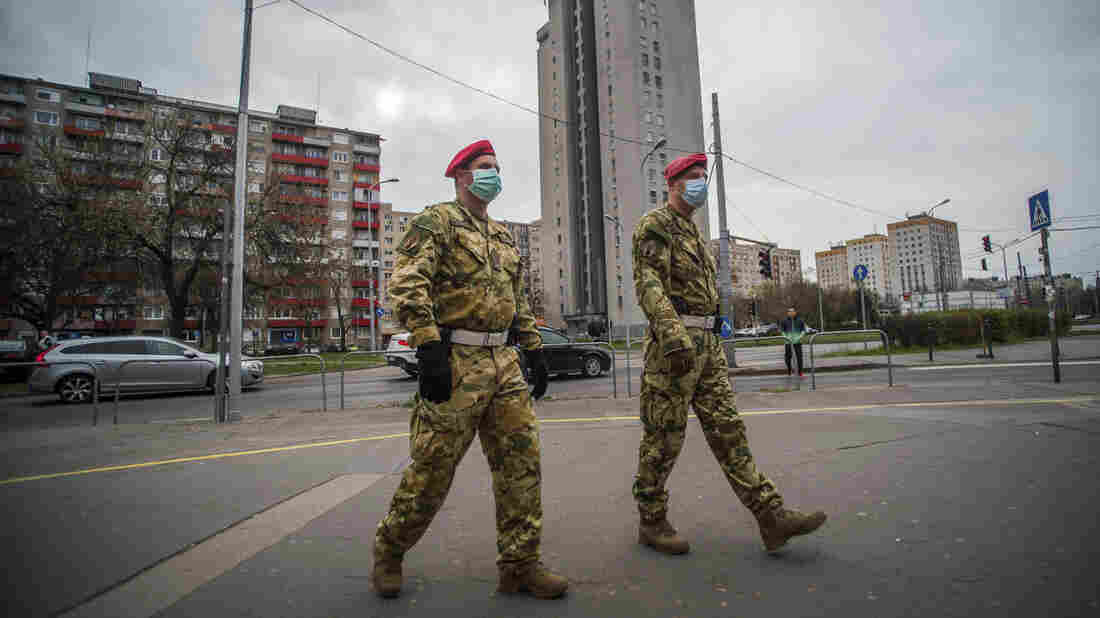 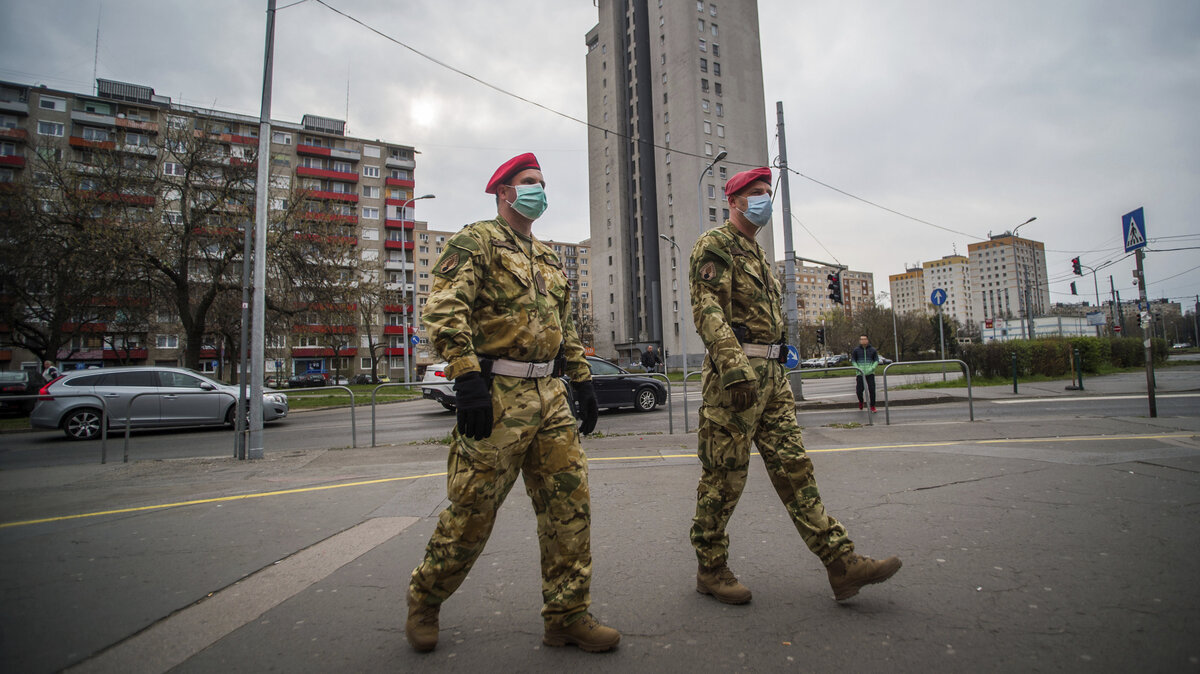 Military police patrol the streets in Budapest on Monday.

Those powers include sidelining parliament and giving Orban the power to rule by decree indefinitely. The law would punish those who spread false information about the pandemic with up to five years in prison.

"Changing our lives is now unavoidable," Orban told lawmakers last week. "Everyone has to leave their comfort zone. This law gives the government the power and means to defend Hungary."

During Monday's vote, he said: "When this emergency ends, we will give back all powers, without exception."

But critics insist that Orban is using the pandemic to grab power. "An indefinite and uncontrolled state of emergency cannot guarantee that the basic principles of democracy will be observed," Council of Europe Secretary General Marija Pejcinovic Buric wrote to Orban on March 24.

Orban rose to prominence in the European Union in 2015 by slamming the EU's open-door response to asylum-seekers. As Hungary's prime minister for the past decade, he has upset EU leaders by weakening his country's judicial and parliamentary systems to stifle opposition.

Kim Lane Scheppele, a Hungary expert at Princeton University, says Orban has stretched the law like no one else.

"Bolsanaro in Brazil, Kaczynski in Poland ... Trump in the United States, all of them have thought about using emergency powers. But no one has yet gone as far as Orban to really shut down democracy as anybody knew it in Hungary before," she says.

Orban is popular with Hungarians, but even supporters of his Fidesz party are concerned about the country's health care system, says Gabor Gyori, a political analyst with Policy Solutions, a left-leaning think tank in Budapest.

"The irony is that the government is giving itself extreme powers,"
he says, but "it is not taking any extreme measures" when it comes to combating the coronavirus.

Zsofia Kollanyi, a health policy expert at Eotvos Lorand University in Budapest, describes hospitals without basic sanitation such as toilet paper and soap, as well as severe staff shortages.

"It's not just that there are not enough nurses and doctors but also that we are spending ... less and less on health care," she says. "That's something that's got to change, especially now."

Hungary has confirmed more than 440 cases of COVID-19 and 15 deaths, far fewer than most other European countries, though not much of Hungary's population has been tested. The health system is ill-prepared to handle testing because it lacks epidemiologists, who left after repeated restructuring in the past 15 years bled it dry, according to a report by the investigative reporting outlet Direkt 36.

"And suddenly this giant arrow comes out of the sky and hits him right in the Achilles' heel," she says. "That's what this pandemic is."