Accessibility links
Trump To Speak With Putin About Oil War With Saudi Arabia : Coronavirus Live Updates Russia and Saudi Arabia have been engaged in a price war that has driven world oil prices down dramatically. 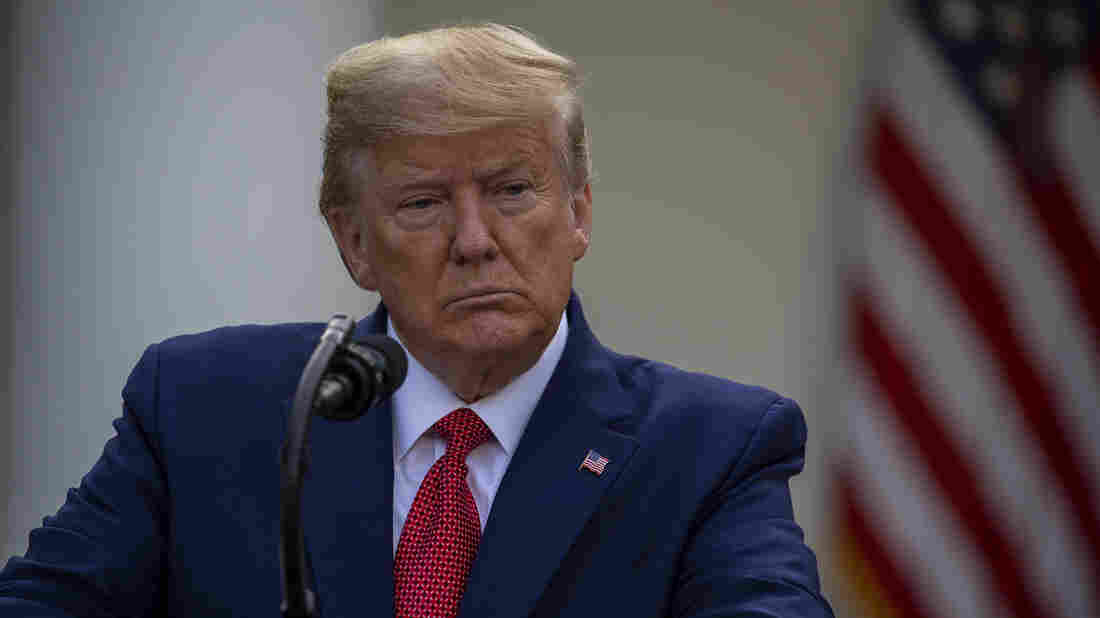 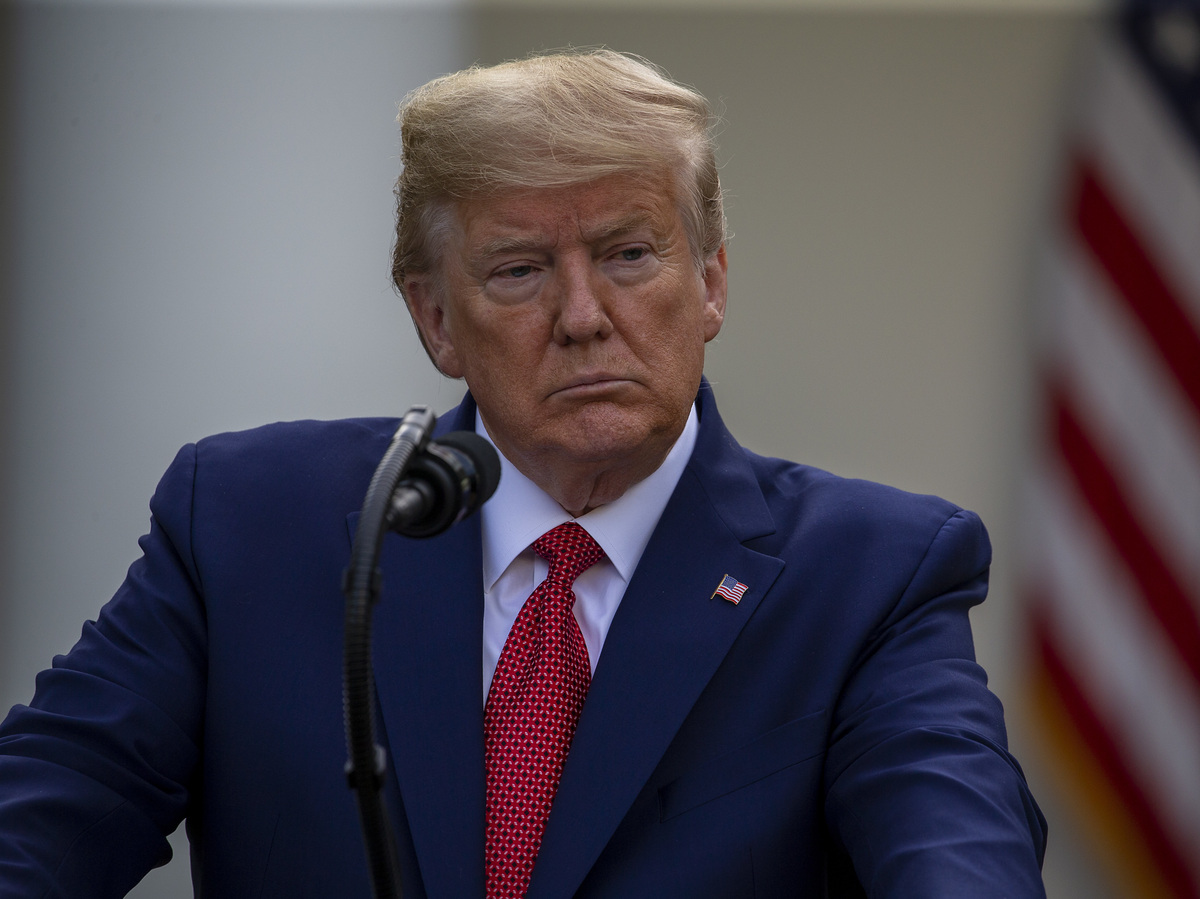 President Trump speaks at the daily coronavirus briefing on March 29.

President Trump revealed he'll be speaking with Russian President Vladimir Putin on Monday about, among other things, oil prices.

In an interview with Fox and Friends on Monday morning, Trump expressed concern that the recent price war between Russia and Saudi Arabia was endangering the oil industry.

"We don't want to have a dead industry that's wiped out," Trump said. "It's bad for them, bad for everybody. This is a fight between Saudi Arabia and Russia having to do with how many barrels to let out. And they both went crazy; they both went crazy."

Earlier this month, Russia, which cooperates with OPEC, the oil cartel, declined to cut production in order to boost prices. Saudi Arabia, in response, offered deep discounts on its product, in a move that would potentially flood the oil market. A glut in an already oversupplied market would almost certainly hurt the U.S. shale industry.

Trump has previously said that low oil prices, which have led to low gasoline prices, were helpful to consumers. But the low prices have also lead to layoffs in the U.S. energy industry. Oil prices, which are hovering around $20 per barrel, are at their lowest levels since 2002.

The president also said he would discuss the coronavirus pandemic with Putin, as well as trade, but bristled when asked whether he would lift economic sanctions on Russia, saying he has been tougher on Russia "than any president in history."