Accessibility links
Plácido Domingo Hospitalized Due To Coronavirus : Coronavirus Live Updates Domingo's reported hospitalization comes days after he posted a message on Facebook saying it was his "moral obligation" to reveal he tested positive for the disease caused by the coronavirus. 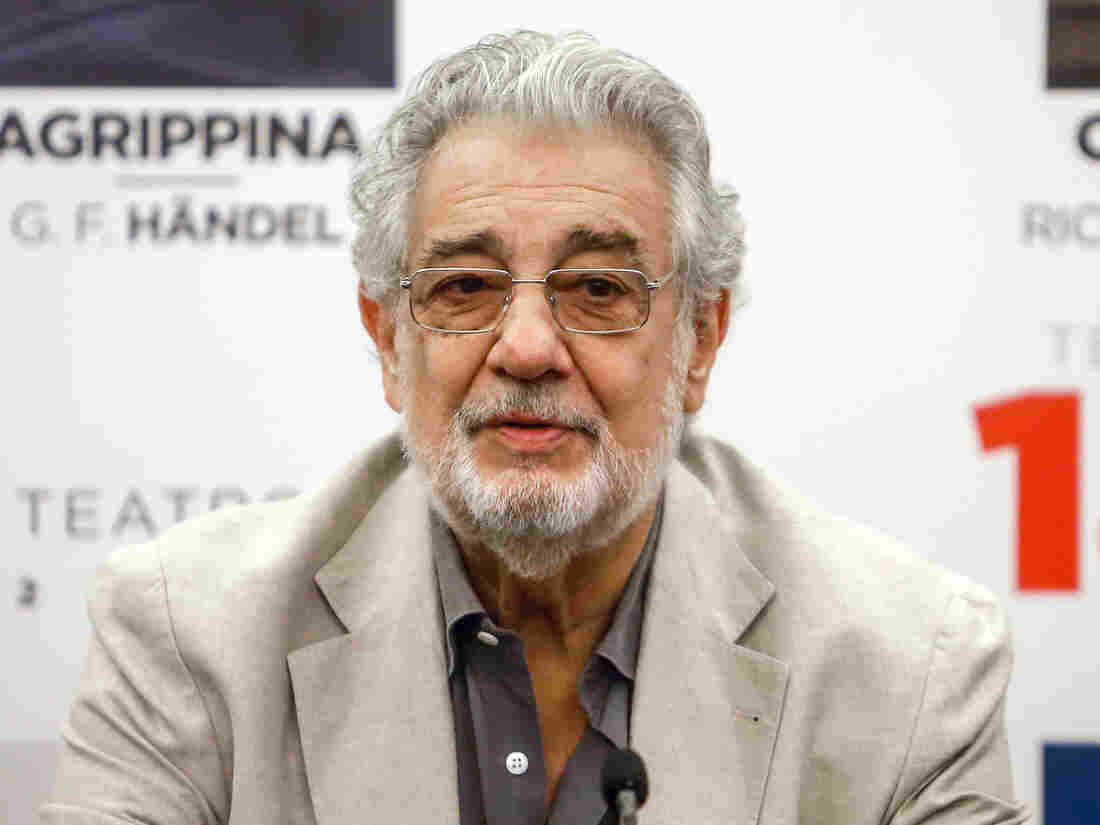 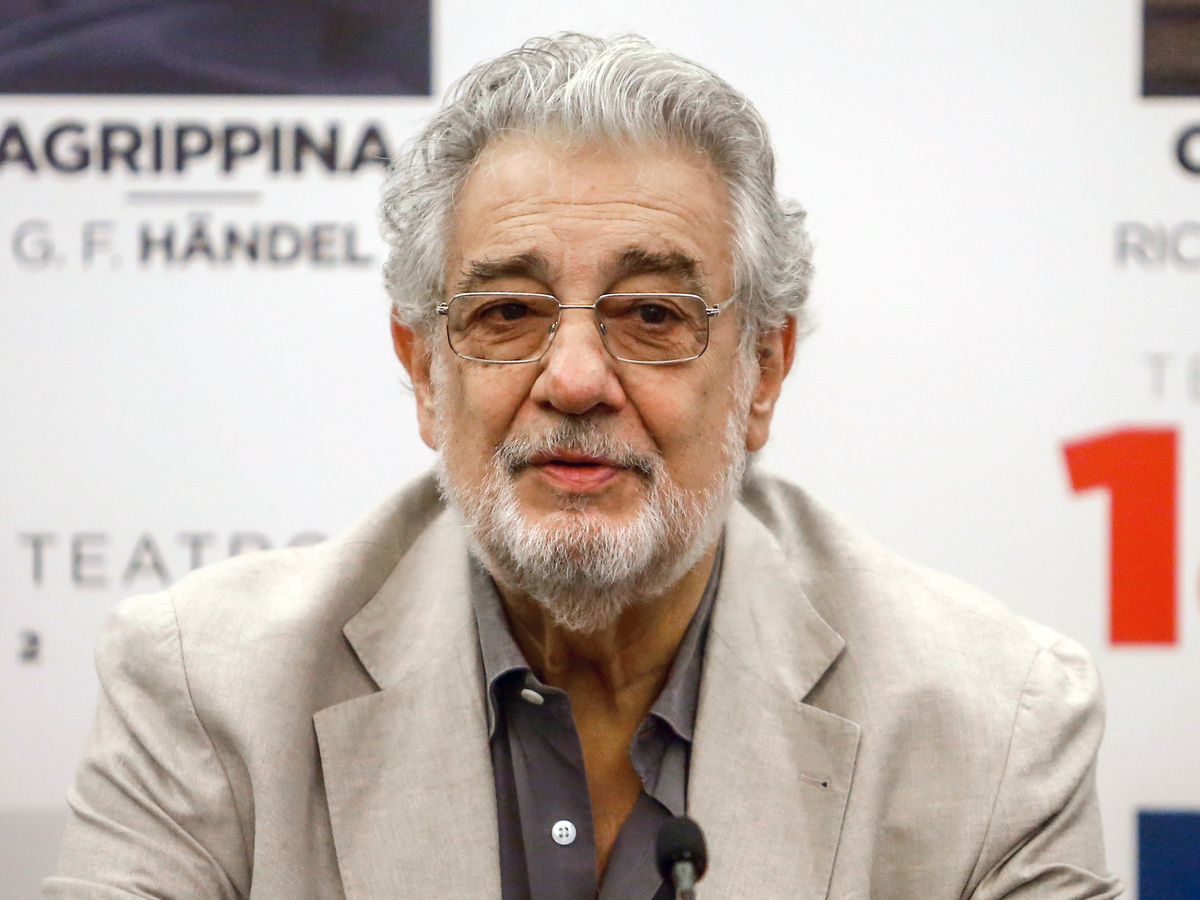 Plácido Domingo has been hospitalized because of COVID-19-related complications, according to multiple reports.

He is in stable condition in an Acapulco, Mexico, hospital and will receive medical attention for "as long as the doctors find it necessary until a hoped-for full recovery," a spokesperson for Domingo told Opera News over the weekend.

Domingo's reported hospitalization comes just days after he posted a March 22 message on Facebook revealing that he had tested positive for the disease caused by the coronavirus.

"I feel it is my moral duty to announce that I tested positive for COVID19, also known as the Corona Virus. My family and I are and will remain individually isolated for as long as it is medically necessary. Today we all enjoyed good health, but I presented symptoms of coughing and fever, so I decided to take the test and the result was positive," Domingo said.

Domingo has been one of opera's most reliable and bankable stars and is known for his ability to sing tenor and baritone and in multiple languages, including Italian, English, Russian and Spanish.

Recently, the 79-year-old has been embroiled in controversy as several women accused the Spanish-born singer of sexual misconduct.

On March 10, NPR reported that LA Opera, which Domingo helped establish, announced that its investigation substantiated 10 "inappropriate conduct" claims levied against him dating back to as early as 1986. Domingo resigned as the LA Opera's general director in October.

Prior to that, he withdrew from a production of the Metropolitan Opera's performance of "Macbeth" amid allegations of sexual misconduct.

He has denied the allegations.

Domingo is among a growing list of celebrities who have announced they have tested positive for the coronavirus, including actor Tom Hanks and his wife Rita Wilson, actor Idris Elba, NBA star Kevin Durant, talk show host Andy Cohen and British Prime Minister Boris Johnson.