Accessibility links
Malaria Drugs Get FDA 'Emergency Use Authorization' For COVID-19 : Coronavirus Live Updates Chloroquine and hydroxycloroquine got the Food and Drug Administration's go-ahead to be put in the nation's strategic storehouses. But the drugs haven't been approved to treat coronavirus patients.

FDA OKs Addition To Stockpile Of Malaria Drugs For COVID-19

FDA OKs Addition To Stockpile Of Malaria Drugs For COVID-19 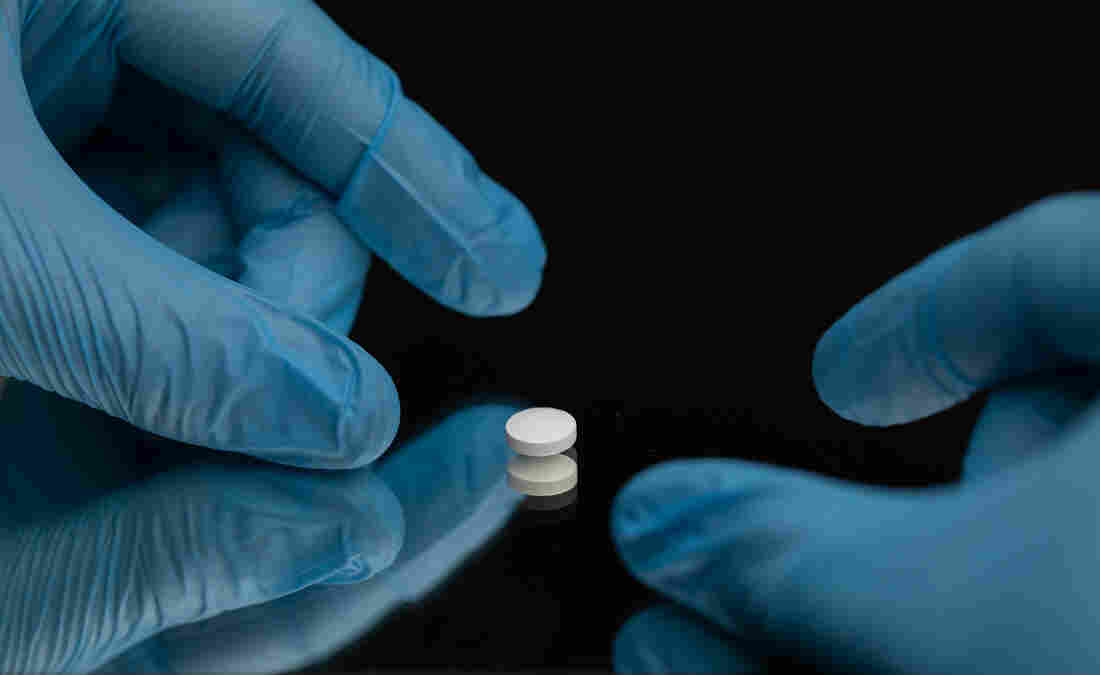 The Food and Drug Administration has authorized two malaria drugs — chloroquine and hydroxychloroquine — to be added to the national emergency stockpile for use in responding to COVID-19. Photo Illustration by John Phillips/Getty Images hide caption 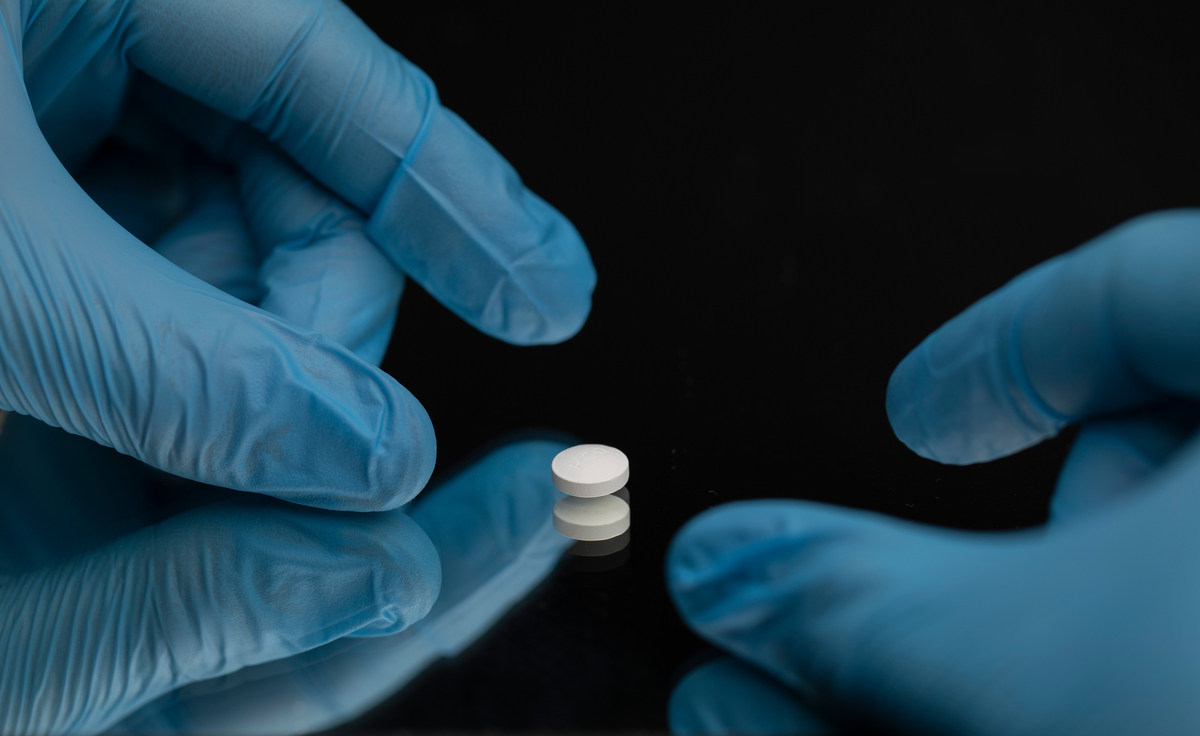 The Food and Drug Administration has authorized two malaria drugs — chloroquine and hydroxychloroquine — to be added to the national emergency stockpile for use in responding to COVID-19.

Over the weekend, the Food and Drug Administration granted two malaria drugs "emergency use authorization" for the treatment of COVID-19. The move makes it easier to add the medicines to the strategic stockpile, which can be drawn upon in the current public health emergency.

The drugs — chloroquine and hydroxychloroquine — have been identified as potential COVID-19 treatments based on lab tests and small, limited studies in humans.

But gold standard clinical trials in the United States only just got underway. Preliminary results from those studies aren't expected for weeks or months.

One thing is for sure, the FDA decision doesn't reflect an official determination that the drugs work against the coronavirus.

"This is not FDA approval of hydroxychloroquine or chloroquine for the treatment of COVID-19," says infectious diseases physician Rajesh Gandhi, who is leading Massachusetts General Hospital's COVID-19 treatment task force. "There's an epidemic of misinformation out there, and we need to combat that."

The emergency use authorization only applies to the supply of these two drugs in the Strategic National Stockpile, the government's storehouses of emergency medical supplies located in warehouses throughout the country.

Hospitals would need to request access to the drugs through their states, and the medicines would only be distributed to patients who have been hospitalized and tested positive for COVID-19, but for whom a "clinical trial is not available, or participation is not feasible," according to the FDA.

"It's nice to know that they have it in the event we're running low or going to run out," says Onisis Stefas, chief pharmacy officer at Northwell Health in New York, where doctors are already using the drug for patients who can't be enrolled in clinical trials. "It's good to have this as backup."

The emergency use authorization won't affect patients seeking this drug from their local pharmacies, where shortages have been reported.

Sandoz, the generic and biosimilar arm of drugmaker Novartis, donated 30 million doses of hydroxychloroquine to the stockpile. Bayer Pharmaceuticals donated 1 million doses of chloroquine. The Department of Health and Human Services announced on Sunday that it accepted these doses "for possible use in treating patients hospitalized with COVID-19 or for use in clinical trials."

President Trump began promoting both drugs at his daily coronavirus press briefings earlier this month, prompting a spike in hydroxychloroquine prescriptions and concern about shortages and accidental poisonings.

If the drugs were helpful, doctors would be pleased to have a treatment option.

"We were told patients with COVID-19 who received this drug cleared the virus better than patients that did not receive the drug," says Francois Nosten, who directs the Shoklo Malaria Research Unit in Thailand and has been working with chloroquine and hydroxychloroquine for decades. "But it's not sufficient information to be sure that this drug can be used or should be used in treating patients more widely."

"The whole history of infectious disease is littered with drugs we all thought were going to be promising but turned out ... not to be," Mass General's Gandhi says, adding that some of these medicines even turned out to be harmful.

The initial version of this post misidentified Rajesh Gandhi as an epidemiologist. He is an infectious disease physician at Massachusetts General Hospital in Boston.