Accessibility links
NCAA Division 1 Athletes Get Another Shot At Spring Sports : Coronavirus Live Updates Schools have been authorized to offer spring sport athletes whose schedule was shut down by the coronavirus an extra year of eligibility so they can play an extra season. 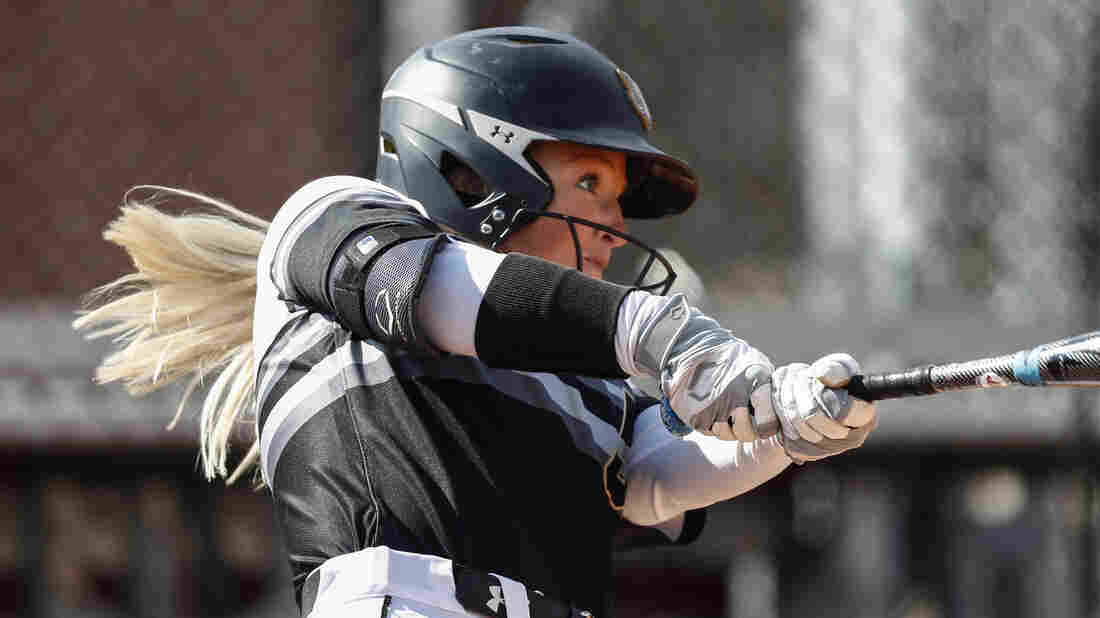 Athletes who play NCAA spring sports whose seasons were truncated by the coronavirus outbreak will be eligible for another season. This photo shows Purdue Fort Wayne's Rachel Everson playing softball in March. Wade Payne/AP hide caption 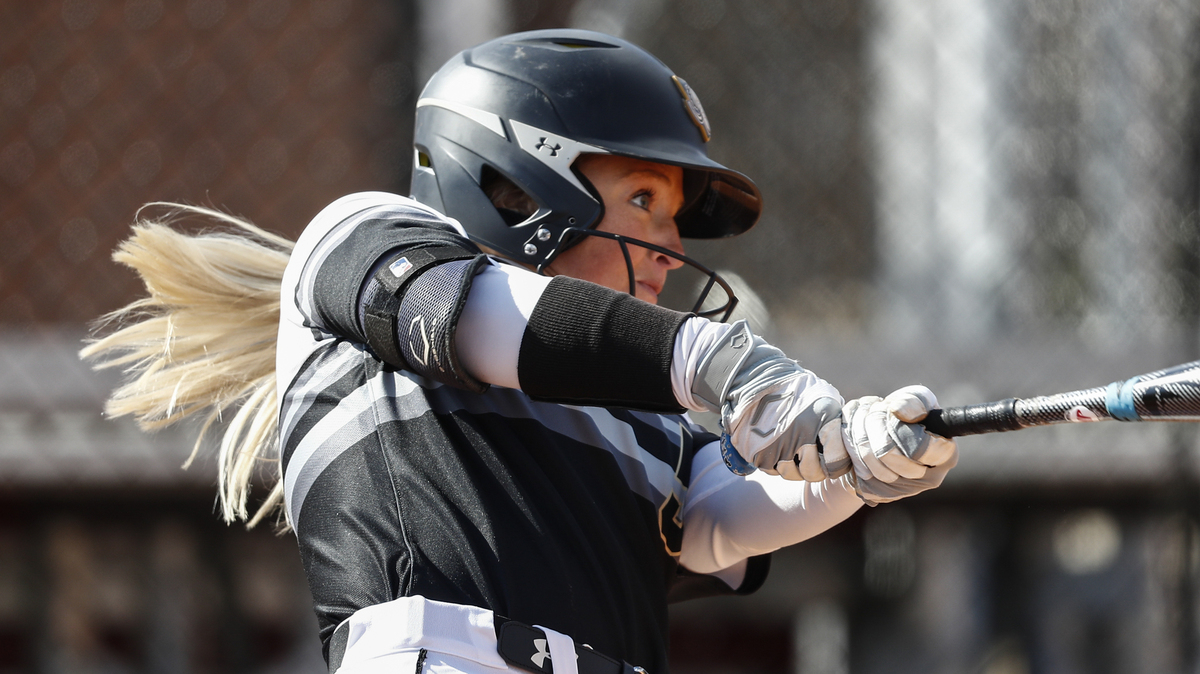 Athletes who play NCAA spring sports whose seasons were truncated by the coronavirus outbreak will be eligible for another season. This photo shows Purdue Fort Wayne's Rachel Everson playing softball in March.

When the NCAA shut down college sports earlier this month because of the coronavirus outbreak, the most dramatic cancellation was March Madness – the wildly popular men's and women's D1 basketball tournaments. But thousands of athletes in less prominent spring sports — baseball, lacrosse and golf, to name a few — had their seasons end too.

Now, they'll get another chance.

Monday, the NCAA's Division 1 Council voted to let schools offer spring sport athletes an extra year of eligibility so they can play an extra season. Obviously, the impact is greatest on graduating seniors, but the decision applies to all athletes whose spring seasons were interrupted by the outbreak. They'll all have the opportunity to have their lost season restored.

Winter sports were not included in the decision because much of their regular seasons were finished. Meaning all those basketball players will forever wonder, who would've won March Madness in 2020?

The Council earlier had said it supported eligibility relief for spring athletes. But it had to work out many of the details before making an official announcement. Some of the details include:

Some details still have to be ironed out. For instance, if a senior graduates this year and wants to come back for another year of sports, what are the academic requirements?

That's one of the issues on Katie Hoeg's mind. She was a star senior attacker on the University of North Carolina's No. 1-ranked women's lacrosse team this season. Hoeg is scheduled to graduate in May and wonders if coming back to play would require her to take on another major or graduate classes.

"I'm very grateful to be at a school [like] UNC," she says, "where their education is something I would still love to pursue." Hoeg says she's also waiting to see what happens with her full scholarship, which she had for her senior season.

As of right now, Hoeg says, "My heart is definitely sold [on] coming back. I'm glad the NCAA made this decision [and] I believe it's a step in the right direction."