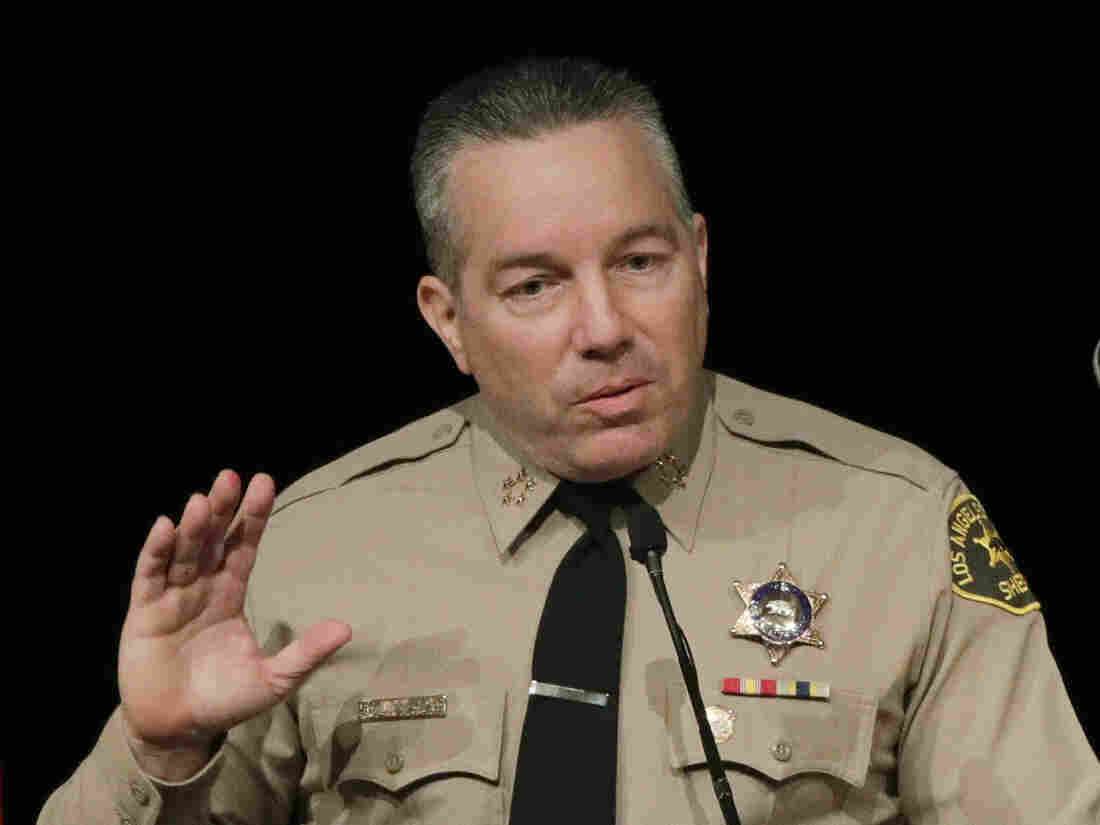 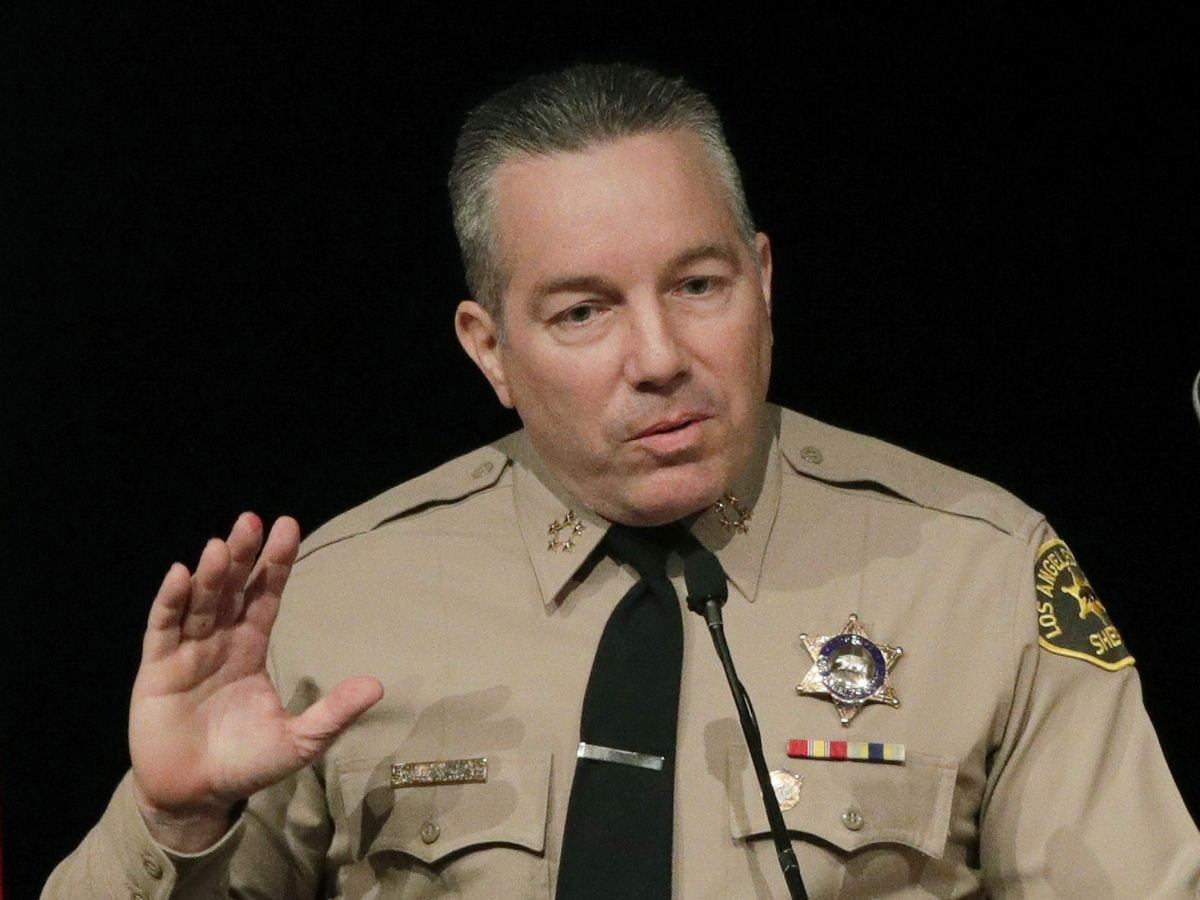 Los Angeles County Sheriff Alex Villanueva tried to shut down gun shops, saying they were nonessential during California's statewide coronavirus stay at home order. He has now reversed course on that stance.

The Los Angeles County Sheriff's Department now says that gun shops are essential business and can remain open during the ongoing coronavirus outbreak, a reversal of an effort to shutter firearms and accessories stores during the "Safer at Home" order enacted by county and state officials.

It also comes days after the Department of Homeland Security issued new guidelines labeling those that work in the firearms industry as essential critical infrastructure workers.

Sheriff Alex Villanueva, who has attempted to shut down gun stores in LA County twice, confirmed the development in a statement posted to Twitter citing "further input from the federal government."

"Although explicitly advisory in nature, nonetheless the federal memorandum is persuasive given its national scope," Villanueva said.

"Based on this further input from the federal government, the Los Angeles County Sheriff's Department will not order or recommend closure of businesses that sell or repair firearms or sell ammunition," Villanueva's statement read.

This about-face comes as firearms and ammunition sales have spiked nationwide.

Various municipalities across the country have offered different interpretations about whether gun shops are essential businesses as the coronavirus epidemic in the U.S. has caused thousands of companies to halt operations.

Confusion on the gun matter was seemingly clarified over the weekend when the DHS's Cybersecurity and Infrastructure Security Agency updated its guidelines on what industries should be deemed part of the essential critical infrastructure workforce.

Villanueva announced last week that gun shops were not critical businesses and ordered them to close immediately. He added he was not advocating for a ban on firearm sales, but said the coronavirus pandemic was not an excuse to "panic gun buy."

"That is not a license, then, for everyone to do a panic gun buy and [rush] to stores, which is now what we're seeing," he said. "That violates the whole issue of social distancing, and it's creating its own attractive nuisance."

Two days later, on March 26, Villanueva said he was complying with California Gov. Gavin Newsom's stay-at-home order and mandated gun stores in the county "will cease to sell to the general public."

That stance drew an immediate rebuke from second amendment activists, including the National Rifle Association, which filed a federal lawsuit against Villanueva last week.