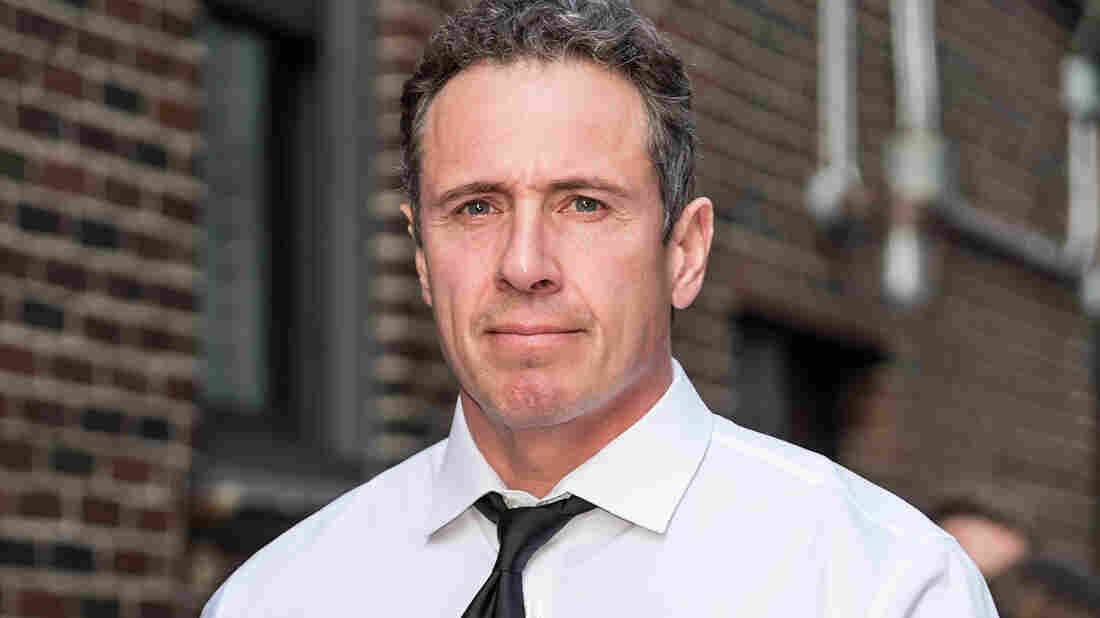 Chris Cuomo says he has tested positive for the coronavirus, after being exposed to people who have subsequently tested positive. Gilbert Carrasquillo/GC Images hide caption 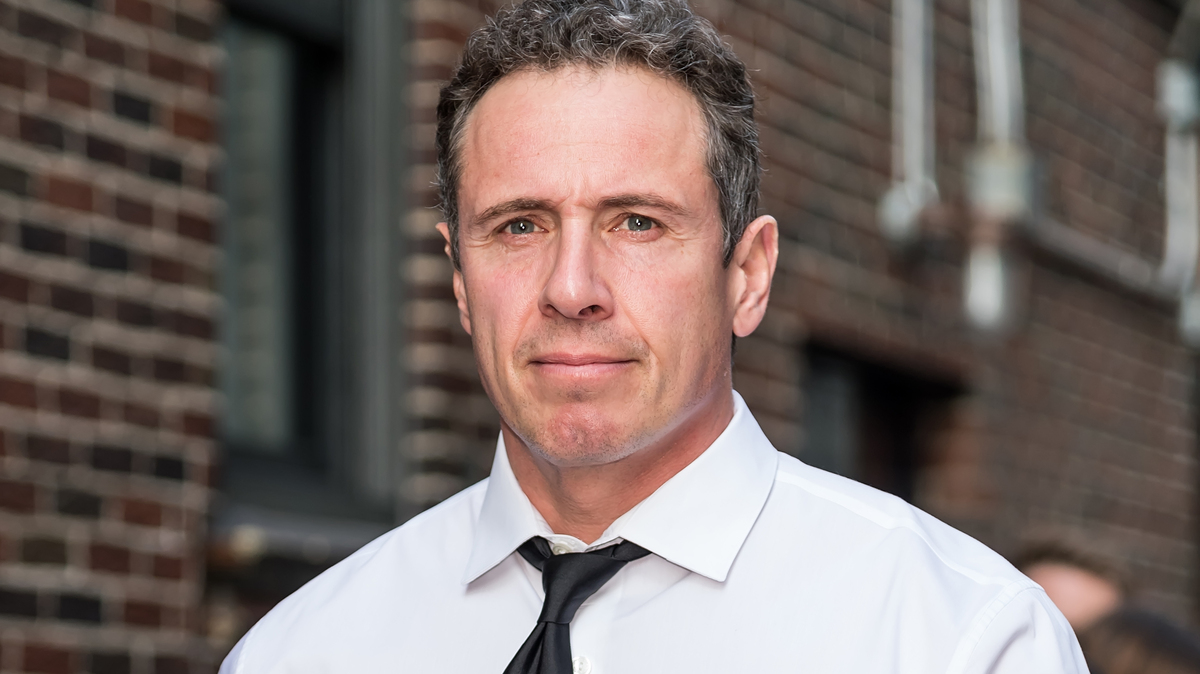 CNN anchor Chris Cuomo says he has tested positive for the coronavirus and is currently isolating himself in his family's basement. The brother of New York Gov. Andrew Cuomo says he has experienced COVID-19 symptoms, including "fever, chills and shortness of breath."

"I have been exposed to people in recent days who have subsequently tested positive and I had fever, chills and shortness of breath," Cuomo said in tweet Tuesday.

He added, "I just hope I didn't give it to the kids and Cristina. That would make me feel worse than this illness!"

Cuomo, 49, and his wife have three children: two daughters and a son. They are currently living on Long Island.

Cuomo said he will continue to host his TV and radio shows from home.

"I am quarantined in my basement (which actually makes the rest of the family seem pleased!)," he said in a tweet announcing his positive test result.

As Cuomo disclosed his health status, his brother was delivering an update on the COVID-19 outbreak in New York, which now has more than 75,000 coronavirus cases, with 1,550 deaths.

"This virus is the great equalizer," Governor Cuomo said in a tweet about his brother's condition. He added, "Stay strong little brother. You are a sweet, beautiful guy and my best friend."

The two brothers have had lively on-air conversations about the pandemic, as well as the dynamics of their family. In one widely watched clip, they ended a segment with a spiky debate over who is their mother's favorite child.

This video of brothers Andrew and Chris Cuomo fighting ON AIR about their mom’s favorite child, calling their parents, and breaking curfew growing up is better than anything Shakespeare ever wrote pic.twitter.com/h7KF6pOdun

"And you know, my brother's beat me over the head a little bit with it right now, about my mom, but you know, it's not an completely invalid point. I did have her here with me because I thought it was safer for her out East than in the city alone. And he did convince me to move her to my sister in Westchester a few weeks ago, and that was the right move. Because I am going to be exposed a lot, and even though I loved her and I wanted her here, the same love was misplacing the smartest move, and we have that luxury where there was someone else who could take her. So, thank God she's not affected by this."

Cuomo added, "I am fine. I am not the story. There are people who are in rough shape because of this."

CNN reports: "Cuomo was most recently at CNN's offices in the Hudson Yards neighborhood of New York City last Friday. He anchored from his home on Monday, and interviewed his brother, New York Governor Andrew Cuomo."