Accessibility links
Clinical Trials Set To Determine If Anti-Malaria Drug Effective Against COVID-19 : Coronavirus Live Updates At least one team of scientists hopes to determine if hydroxychloroquine — touted by President Trump as a possible treatment for COVID-19 — could actually work to prevent the disease. 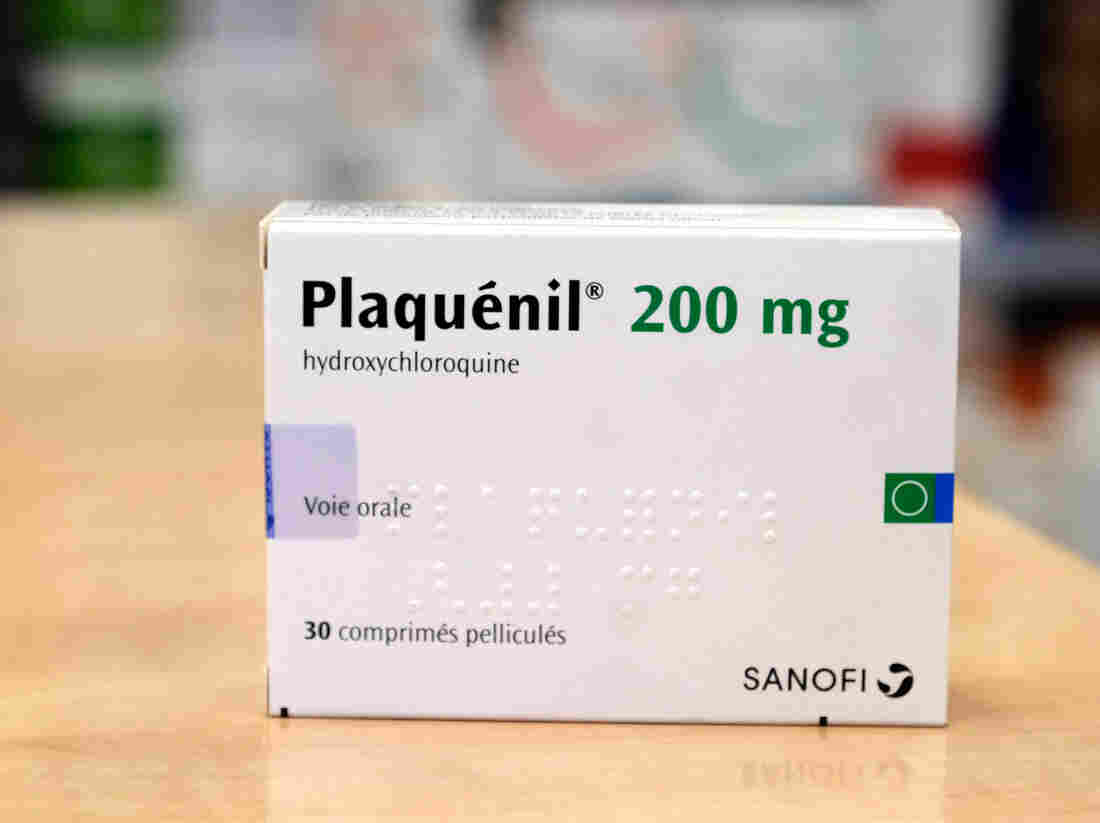 A pack of Plaquenil, (Hydrochloroquine) is displayed in a Parisian pharmacy on Tuesday in Paris, France. Chloroquine or Hydroxychloroquine, is now one treatments being evaluated in clinical trials as a possible preventative or treatment for COVID-19. Laurent Viteur/Getty Images hide caption 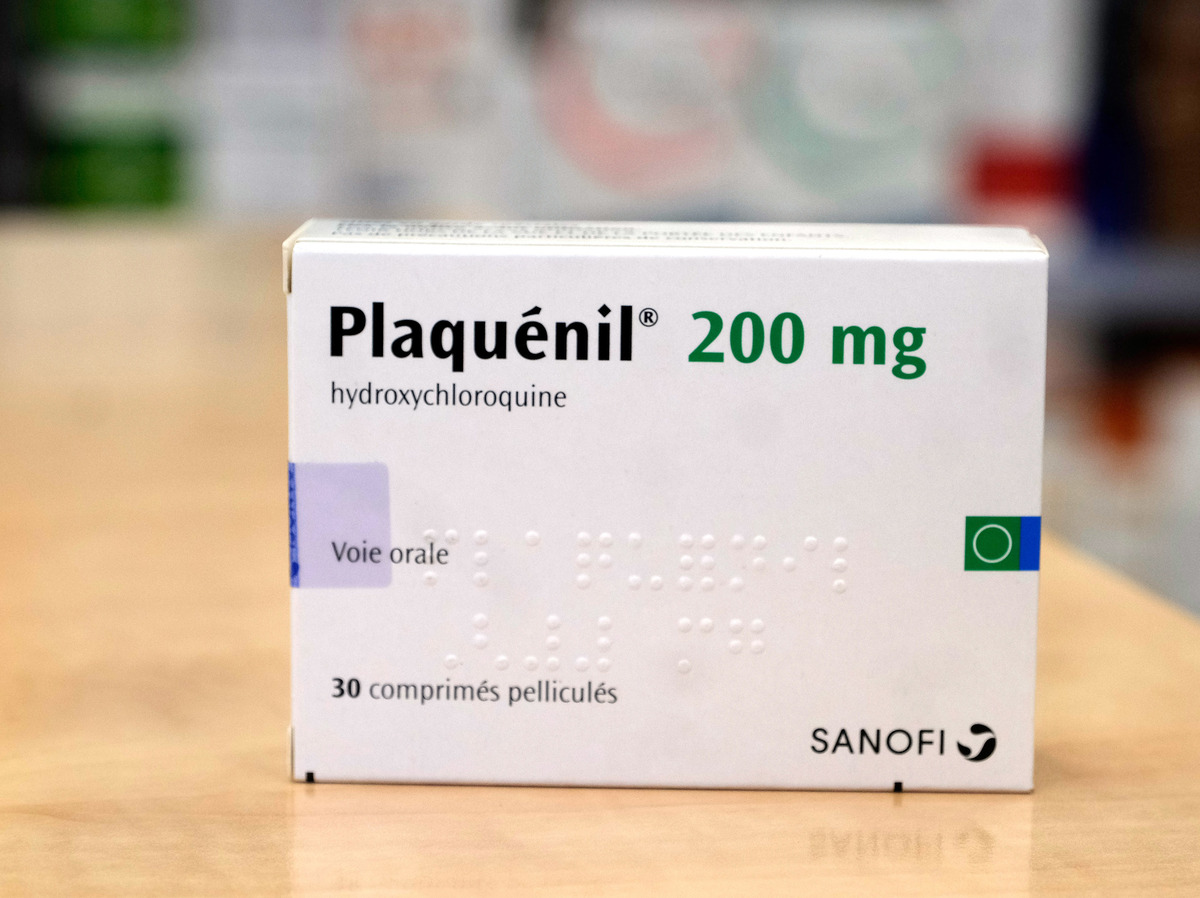 A pack of Plaquenil, (Hydrochloroquine) is displayed in a Parisian pharmacy on Tuesday in Paris, France. Chloroquine or Hydroxychloroquine, is now one treatments being evaluated in clinical trials as a possible preventative or treatment for COVID-19.

The trials are being run by David Boulware, an infectious disease scientist at the University of Minnesota.

"My normal research is doing clinical trials in Africa for fungal meningitis of the brain," Boulware says.

But the COVID-19 demanded his attention. "Somebody needed to do something," he says, "so I got my team together and we sort of jumped on this."

That was on March 9. Eight days later, the trial was up and running. Hydroxychloroquine has been used for decades as a treatment for malaria. The rationale for trying it as a preventative for COVID-19 is based on laboratory studies that show the drug is capable of keeping the coronavirus from entering cells.

In the prevention part of the trial, Boulware and his colleagues are looking for people who recently had contact with someone who tested positive for the virus, for example healthcare workers or people living with someone who is infected. Recruiting is done online.

Once someone joins the study, they take either the drug or a placebo for five days. As of March 31, Boulware says he and his team had enrolled 558 volunteers. The aim is to recruit 1,500 people. With that number of volunteers, they should be able to determine if the drug is able to reduce the progression to disease by half or more.

Boulware says the trial has the approval of the Food and Drug Administration. Although the final results are several weeks off, a committee of independent experts known as the data safety and monitoring board will take an initial look at the results next week.

In the other part of the study, Bouware says his team is recruiting patients who are already showing signs of the disease. They are not giving the drug to people who are hospitalized.

Here again, patients will take hydroxychloroquine for five days to see if it slows the progression of the disease.

Many people, including President Trump, have been touting the promise of hydroxychloroquine without much data to back that up.

"Our goal is to find out, does this actually work," Boulware says.