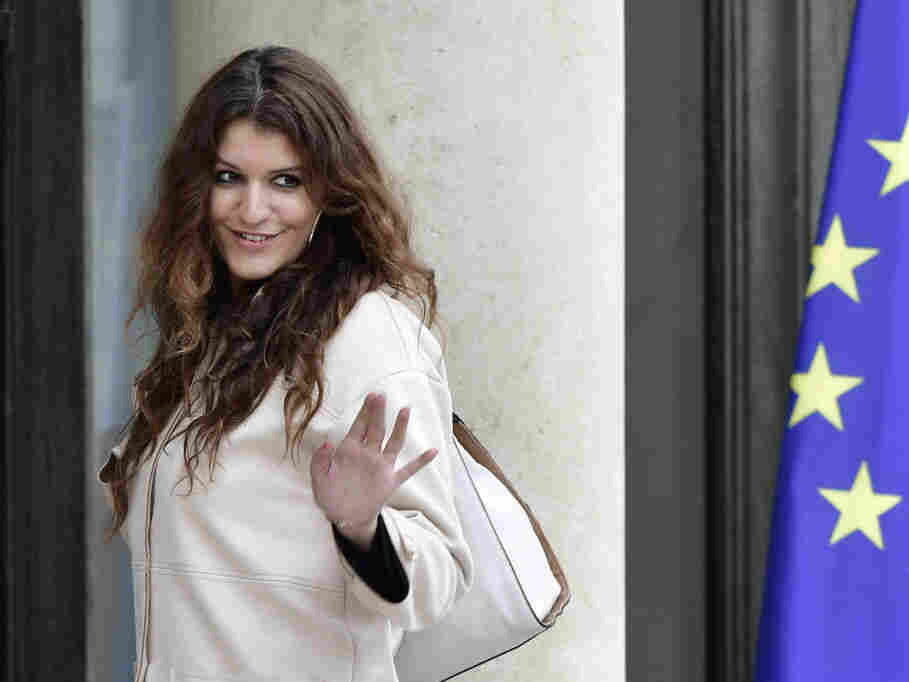 French secretary of state for equality between men and women, Marlène Schiappa, in Paris in 2017. Philippe Lopez/AFP via Getty Images hide caption 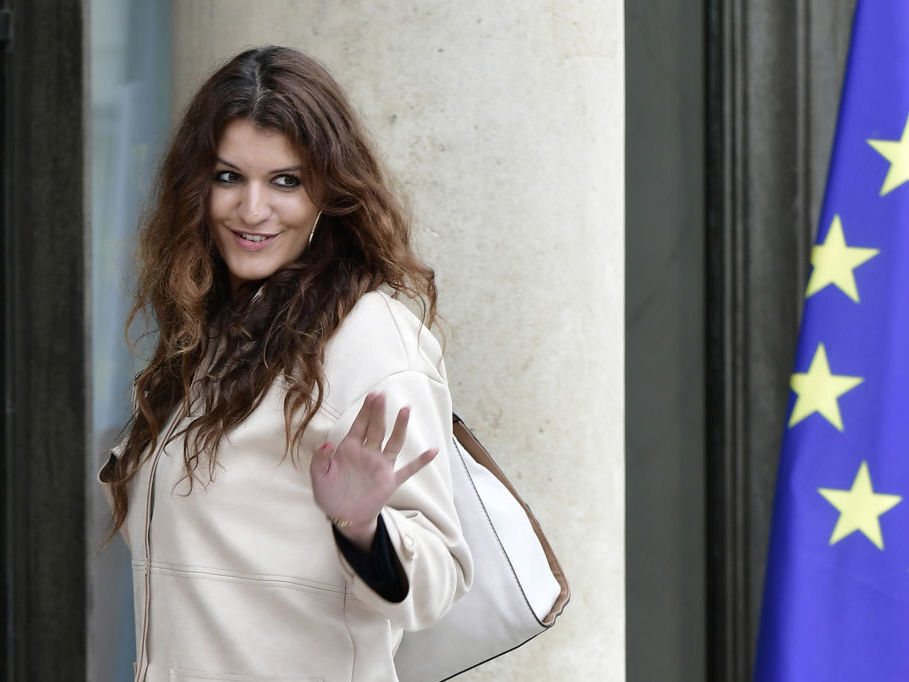 French secretary of state for equality between men and women, Marlène Schiappa, in Paris in 2017.

A French official announced on Saturday a plan to assist domestic abuse victims during the coronavirus crisis. It includes paying for 20,000 hotel bookings, contributing 1 million euros (roughly $1.1 million) to organizations that fight domestic abuse and setting up assistance points at supermarkets and pharmacies across the country.

Marlène Schiappa is the secretary of state for equality between women and men. When Schiappa was named to French President Emmanuel Macron's administration in 2017, she was, at age 34, the youngest member of his cabinet and an outspoken author and blogger. In an interview with NPR at the time, she said she wanted to make it a crime for men to harass women on the street. Now, in the midst of the coronavirus lockdown, she's turned her primary attention to the burgeoning problem behind closed doors.

In the official press announcement of the plan, her office wrote that confinement at home, such as citizens of France and other countries are experiencing, "can unfortunately generate fertile ground for domestic violence."

During an interview that the French television news channel BFM TV conducted with Schiappa Tuesday, the channel said that France's anonymous hotline number for domestic abuse, 3919, has seen a 30% rise in calls since the beginning of the coronavirus crisis. Schiappa's plan will also provide support to the 3919 number.

Additionally, the country maintains a website on which victims and witnesses can report domestic abuse. Especially during the coronavirus quarantine, it might be easier for victims to report abuse online than to make a telephone call.

In an interview Saturday with the French newspaper Le Parisien introducing the plan, Schiappa said that her office would also open 1,000 additional spaces in women's shelters.