Accessibility links
After Surge In Cases, Michigan Now 3rd In Country For Coronavirus Deaths : Coronavirus Live Updates More than 80% of total cases are in the three populous Detroit metro-area counties of Oakland, Macomb and Wayne, according to state officials.

After Surge In Cases, Michigan Now 3rd In Country For Coronavirus Deaths

After Surge In Cases, Michigan Now 3rd In Country For Coronavirus Deaths 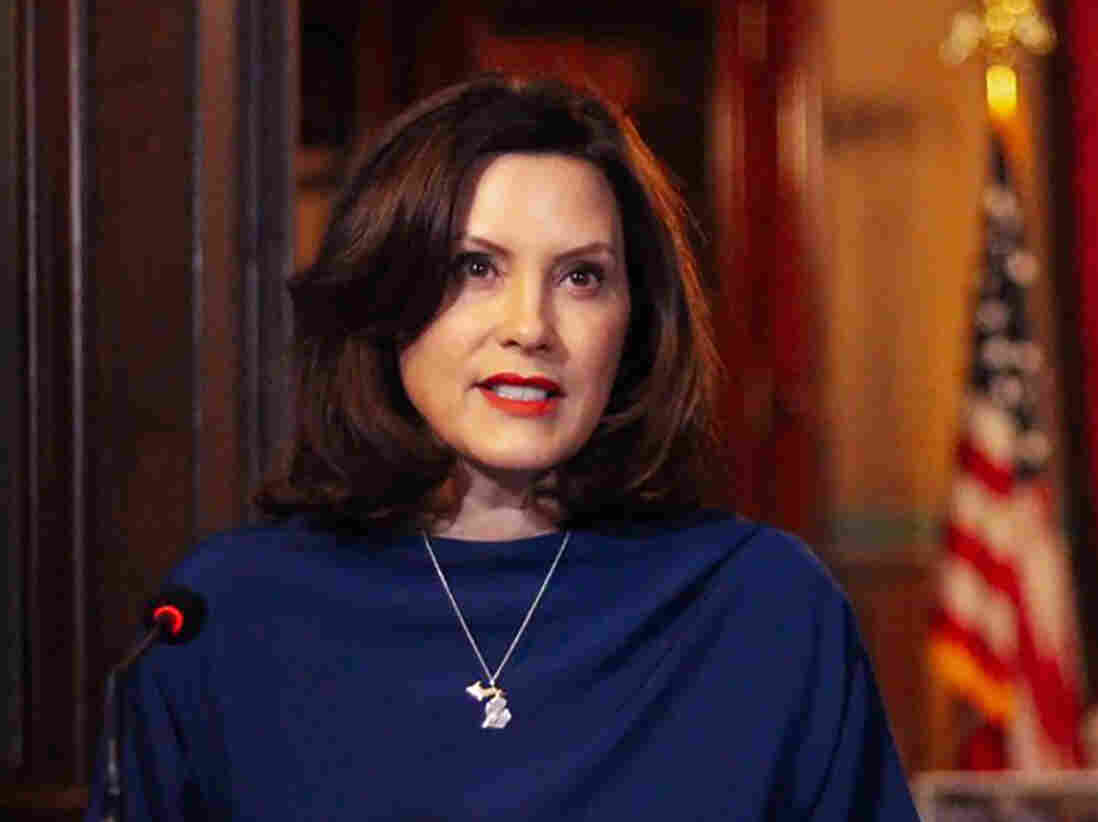 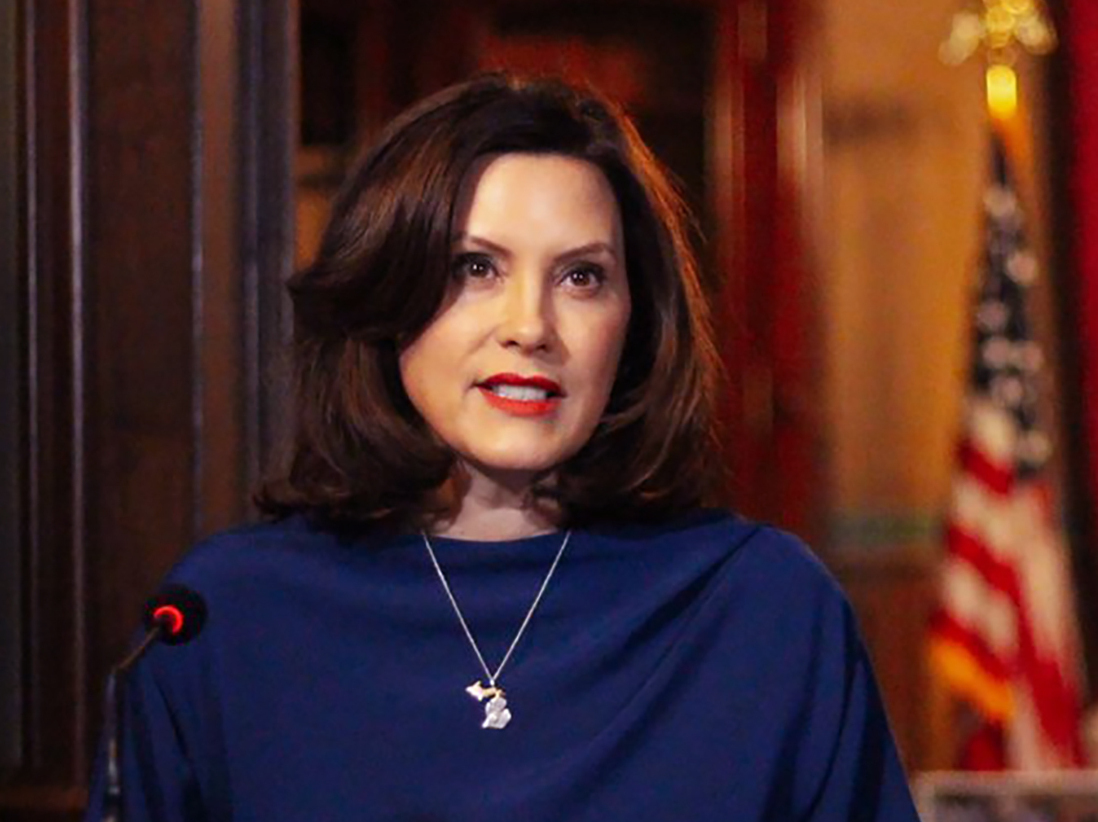 In a pool photo provided by the Michigan Office of the Governor, Michigan Gov. Gretchen Whitmer addresses the state during a speech in Lansing, Mich., on Monday.

Michigan now ranks third in the country for coronavirus-related deaths, trailing only New York and New Jersey, after the Midwest state on Tuesday reported a new surge of cases.

State officials confirmed another 1,117 cases, bringing the coronavirus tally in Michigan to 7,615.

Officials on Tuesday said the virus claimed the lives of 75 more people, pushing up the number of COVID-19 fatalities to 259.

More than 80% of total cases are in the three populous Detroit metro-area counties of Oakland, Macomb and Wayne.

Gov. Gretchen Whitmer last week ordered all of the state's nearly 10 million residents to stay indoors and closed all nonessential businesses to slow the spread of the virus.

Bracing for infection to continue ballooning, Whitmer on Monday night asking for out-of-state medical volunteers to help the state combat the fast-moving crisis.

"If you're a health professional anywhere in America, Michigan needs you," Whitmer said in a video posted to Twitter. "Detroit, Mich., needs you especially."

The U.S. now has more than 181,000 infections, more than any other country in the world, according to data compiled by Johns Hopkins University.

The tracker confirms that more than 3,600 Americans have so far died from the global pandemic, a death toll that now exceeds the number of people who died in the Sept. 11, 2001 attacks.