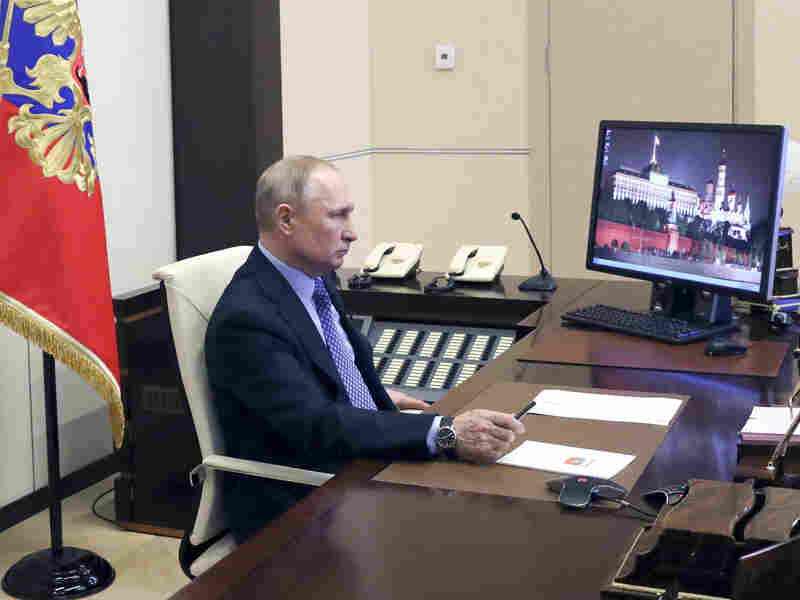 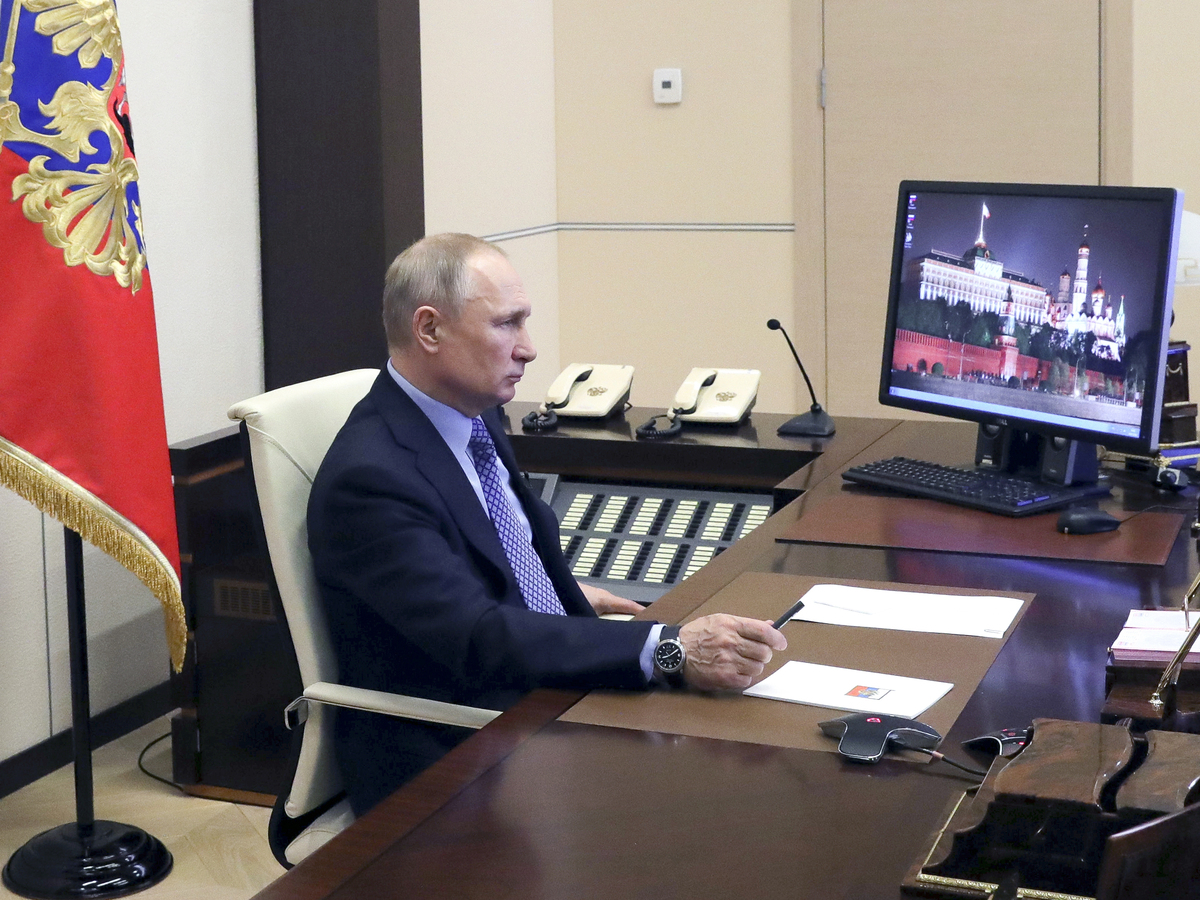 During his briefing with the coronavirus task force on Monday, President Trump said Russia has sent medical equipment to the United States to combat the growing pandemic.

"And I have to say, we've had great relationships with a lot of countries," Trump said. "Russia sent us a very, very large planeload of things, medical equipment, which was very nice."

The short answer: Yes — but it hasn't happened yet.

The long answer: According to a senior administration official at the White House, Russia is expected to deliver a planeload of supplies and personal protection equipment on Wednesday.

That follows a phone call with Trump in which President Vladimir Putin offered to send supplies to the United States. Items that are already approved by the U.S. Food and Drug Administration will be put to immediate use, the official said.

Speaking to the Interfax news agency on Tuesday, Kremlin spokesman Dmitry Peskov said Trump accepted Putin's offer for shipping medical equipment to the United States during a phone call in which the leaders discussed the pandemic and oil markets.

"Trump gratefully accepted this humanitarian aid," Interfax quoted Peskov as saying. Peskov also said a Russian plane with medical and protective equipment may leave for the United States on Tuesday.

Peskov added that there was an understanding that the United States would return the favor later on.

"It is important to note that when offering assistance to the U.S. colleagues, the president (Putin) assumes that when U.S. manufacturers of medical equipment and materials gain momentum, they will also be able to reciprocate if necessary," Peskov was quoted as saying.

Trump has said in his press conferences that if the U.S. finds itself with extra ventilators, for example, he would want to offer them to other countries suffering in the pandemic, but he has not specifically mentioned Russia.