Accessibility links
Who's Sickest From COVID-19? These Conditions Tied To Increased Risk : Coronavirus Live Updates A Centers for Disease Control and Prevention report finds that 78% of COVID-19 patients in the U.S. requiring admission to the intensive care unit had at least one underlying condition. 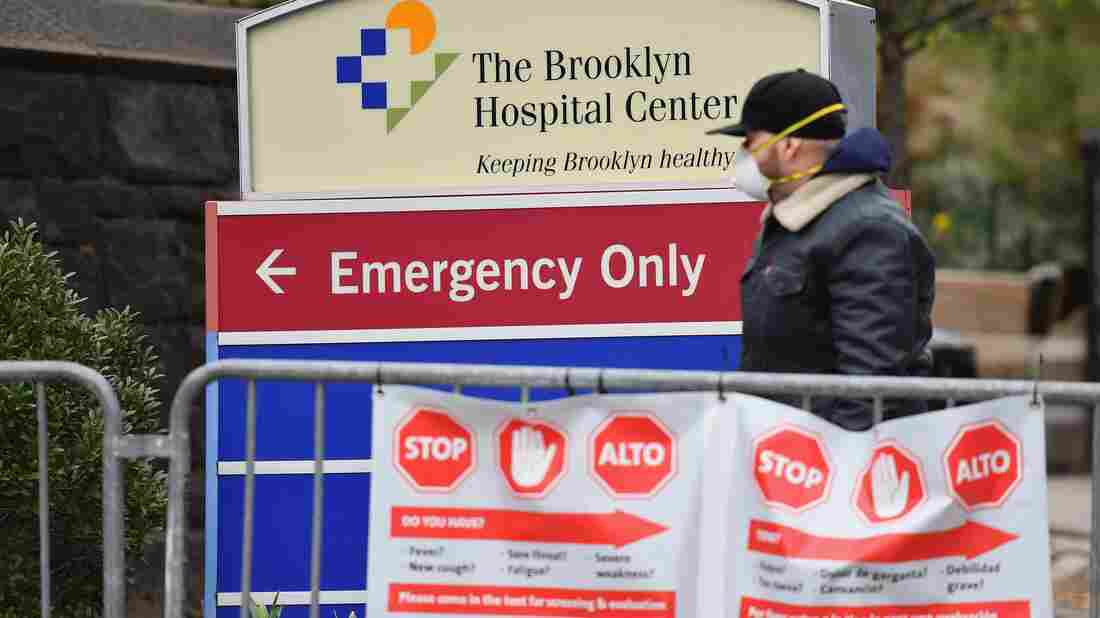 A person waits in line to get tested for the COVID-19 virus at Brooklyn Hospital Center on Tuesday. Angela Weiss/AFP via Getty Images hide caption 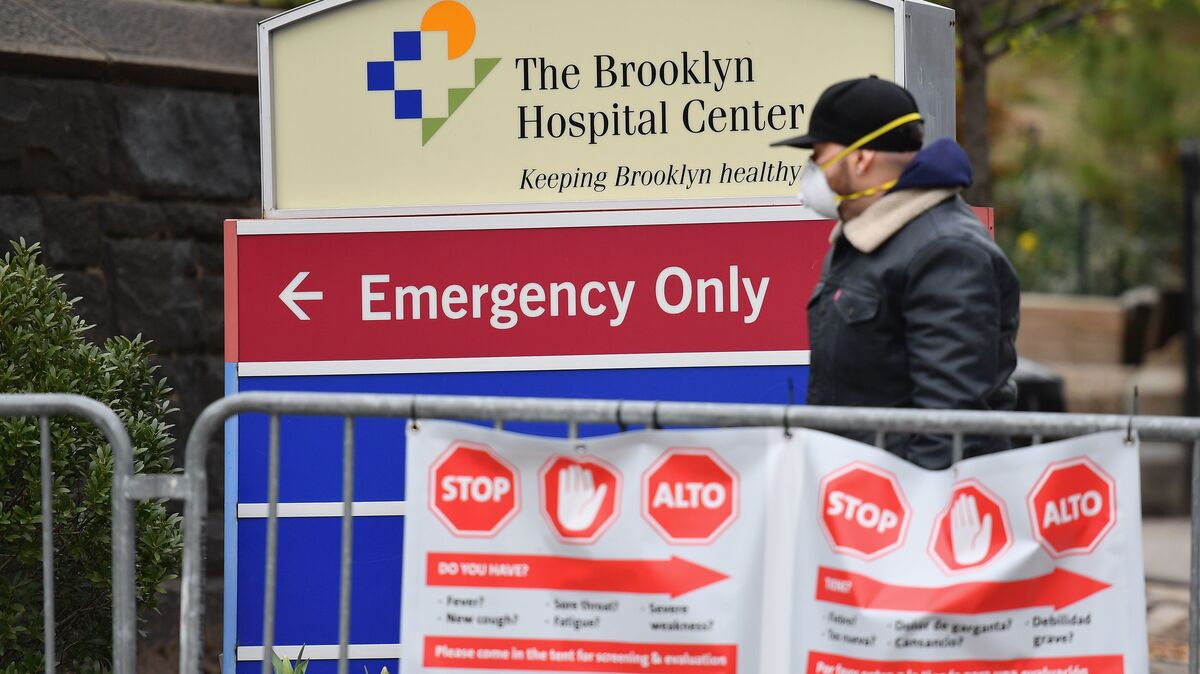 A person waits in line to get tested for the COVID-19 virus at Brooklyn Hospital Center on Tuesday.

A new analysis from the Centers for Disease Control and Prevention finds that people with chronic conditions including diabetes, lung disease and heart disease appear to be at higher risk of severe illness from COVID-19.

"These results are consistent with findings from China and Italy," the CDC researchers conclude in a report published in the MMWR, the Morbidity and Mortality Weekly Report, on Tuesday. These findings "highlight the importance of COVID-19 prevention in persons with underlying conditions," the paper concludes.

Among COVID-19 patients admitted to the ICU, 32% had diabetes, 29% had heart disease and 21% had chronic lung disease, which includes asthma, COPD and emphysema. In addition, 37% had other chronic conditions including hypertension or a history of cancer.

The report includes a snapshot of cases among children and teenagers, and it adds to the evidence that people of all ages are vulnerable to infection.

The analysis concludes that about 23% of the COVID-19 cases were among children and teens (under age 19). But only a small number of these young patients were known to be hospitalized. The CDC documented 48 hospitalizations among this age group. Eight young patients were sick enough to be admitted to the ICU. (The report does not distinguish within the 0-19 age group).

Keep in mind, this snapshot is preliminary. "The analysis was limited by small numbers and missing data because of the burden placed on reporting health departments with rapidly rising case counts," the researchers write. And the picture could change as more data becomes available.

Overall, this report bolsters the evidence that people with chronic disease may be hit hardest by COVID-19 in terms of severity of symptoms and complications. But it's important to note that about 60% of cases evaluated in this analysis were among people who did not have documented chronic conditions. Healthy, younger people can be vulnerable, too.

As we've reported, a prior analysis, also based on preliminary data, found that nearly 40% of people hospitalized in the U.S. were 55 years old and younger. And 20% were people ages 20-44.