Accessibility links
U.S. Prisoners On 14-Day Lockdown To Cut Coronavirus Spread : Coronavirus Live Updates The Bureau of Prisons has announced that for the next two weeks, inmates in every institution across the country will be kept in their assigned cells or quarters.

Prisoners Across U.S. Will Be Confined For 14 Days To Cut Coronavirus Spread

Prisoners Across U.S. Will Be Confined For 14 Days To Cut Coronavirus Spread 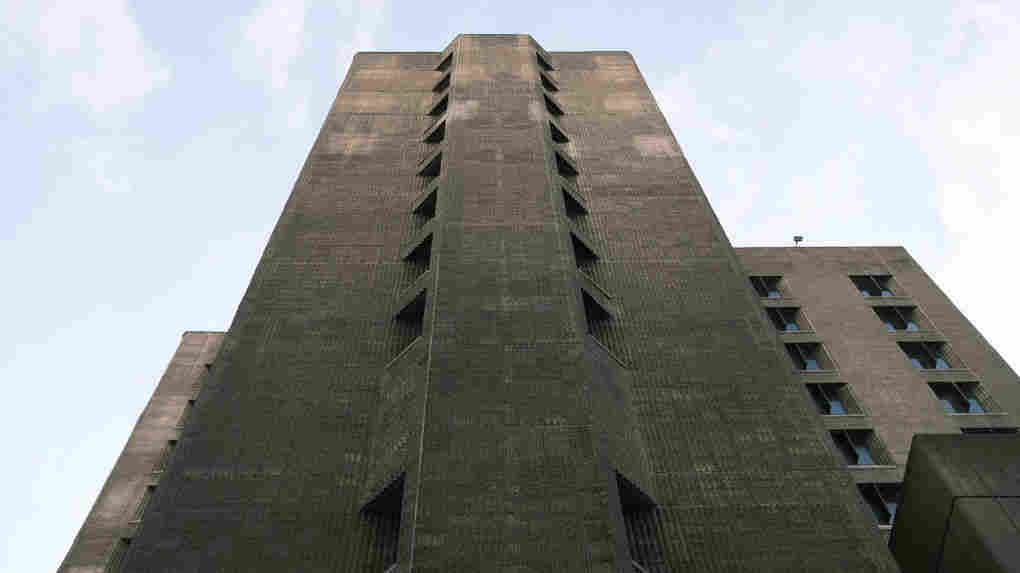 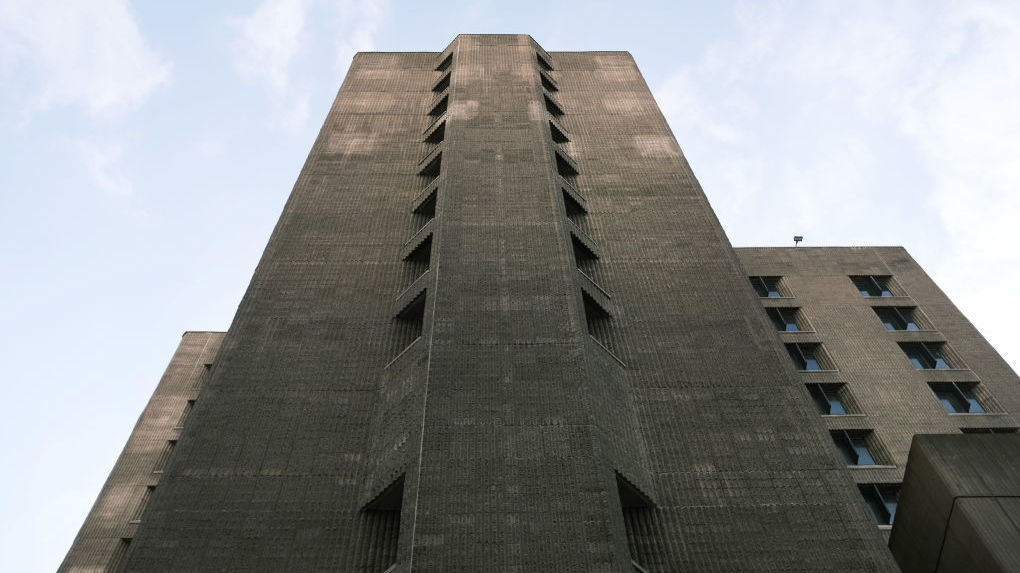 In an effort to tamp down the COVID-19 infection rate across the nation's corrections system, the Federal Bureau of Prisons announced on Tuesday that starting Wednesday, inmates in all of its institutions across the country will be kept in their assigned cells or quarters, effectively putting them in lockdown.

The order will hold for at least 14 days, but it may be extended to a later date.

In addition, the BOP said, it is working with the U.S. Marshals Service to "significantly decrease incoming movement" to American prisons, though it did not specify how that would happen.

The BOP added that "to the extent practicable," inmates would still have access to programs and services, including mental health services, and that "limited group gathering" would give prisoners continued access to commissaries, laundry and showers, as well as to telephones and email.

However, Tuesday's announcement did not include any new measures regarding guards and other prison staff. Last week, the BOP said it had instituted "increased health screening" for inmates and staff as well as "increased sanitary measures." New prisoners were also placed in a 14-day quarantine, and visitors were restricted.

Current reports from around the country indicate that prisons and jails are in crisis. On Tuesday morning, the Washington Post reported that the chief doctor at Rikers Island, New York City's largest jail, called current conditions a "public health disaster unfolding before our eyes." (Last October, New York's city council approved a plan to close Rikers by 2026, but there has been no movement as of yet.)

On Tuesday afternoon, California announced that it is granting early release to 3,500 prisoners in hopes of stanching the tide of infections across the state's 35 prisons.

On Saturday, Reuters reported surging infection rates at jails and prisons across the country. As of 2017, the U.S. had the highest known incarceration rate in the world, with some 2.2 million people being held.