Accessibility links
Fountains Of Wayne's Adam Schlesinger Dies At 52 After Contracting COVID-19 : Coronavirus Live Updates Schlesinger, one of the most prolific and decorated songwriters of his generation, died Wednesday. 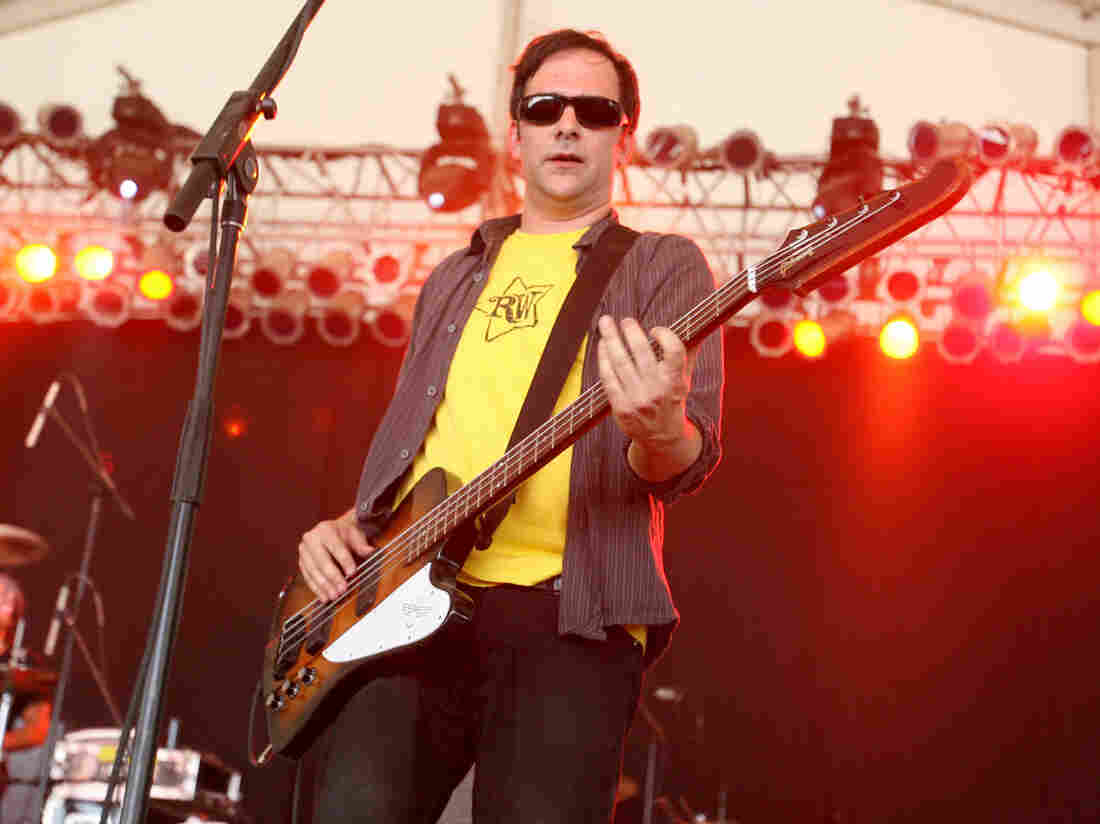 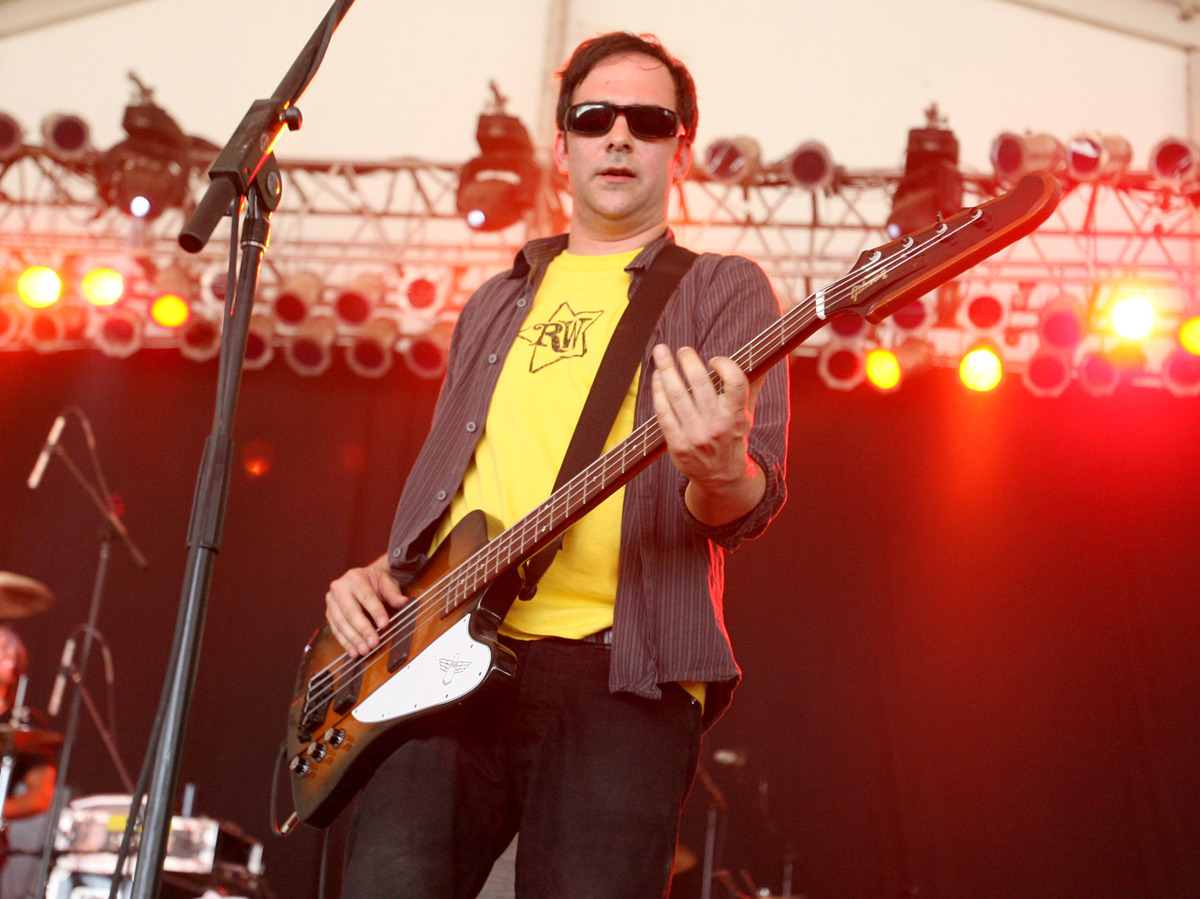 Adam Schlesinger of Fountains of Wayne performs at the Bonnaroo Music & Arts Festival in 2007.

Adam Schlesinger, one of the most prolific and decorated songwriters of his generation, died Wednesday from complications caused by COVID-19. He was 52.

His death was confirmed to NPR by his lawyer, Josh Grier.

With former songwriting partner Chris Collingwood, Schlesinger enjoyed his greatest commercial success as a musician with Fountains of Wayne, which released five studio albums between 1996 and 2011. In 2003, "Stacy's Mom" was a hit for the band; that song later helped Fountains of Wayne land a pair of Grammy nominations. But Schlesinger also kept busy outside Fountains of Wayne, even during its commercial peak: He played in Ivy (whose six albums came out more or less concurrently with Fountains' output), Tinted Windows (a short-lived power-pop project with Taylor Hanson of Hanson, Bun E. Carlos of Cheap Trick and James Iha of The Smashing Pumpkins) and the synth-pop group Fever High. He also produced albums for many other artists.

Schlesinger's career extended well beyond his work in bands. He had a hand in many of the songs that populated the critically beloved TV series Crazy Ex-Girlfriend, and he won three Emmys — one for Crazy Ex-Girlfriend and two, both with David Javerbaum, for co-writing songs performed in Tony Awards telecasts. With Javerbaum, Schlesinger was nominated for two Tonys (both for 2008's Cry-Baby) and won a Grammy for A Colbert Christmas: The Greatest Gift of All!.

A versatile songwriter with a gift for straddling genres and musical eras, Schlesinger wrote frequently for film, with credits ranging from three songs in the romantic comedy Music and Lyrics to the Oscar-nominated title track to Tom Hanks' 1996 film That Thing You Do!.

Tributes began appearing on Twitter as news of Schlesinger's death circulated. Javerbaum described Schlesinger as "a brilliant songwriter, musician, collaborator and friend," adding, "You enriched millions of lives with your boundless creativity, none more than mine."

Adam, you were a brilliant songwriter, musician, collaborator and friend.

Gorgeous melodies spun out of you like silk through a loom.

You enriched millions of lives with your boundless creativity, none more than mine.