Accessibility links
Gen. McChrystal's Advice To Trump On Coronavirus: 'Fight It As An American Fight' : Coronavirus Updates Retired Army Gen. Stanley McChrystal's leadership guidance for managing the coronavirus crisis: Instill confidence, tell the truth and fight it like a war.

Gen. McChrystal's Advice To Trump On Coronavirus: 'Fight It As An American Fight'

Gen. McChrystal's Advice To Trump On Coronavirus: 'Fight It As An American Fight' 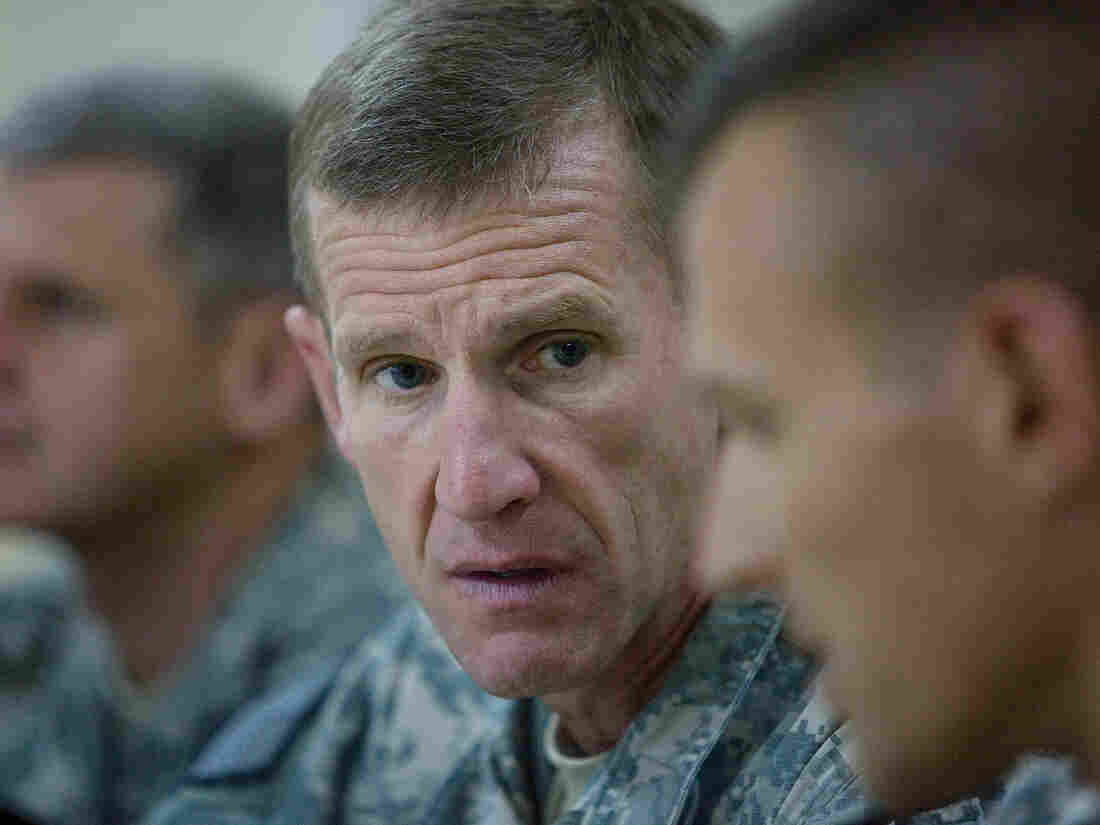 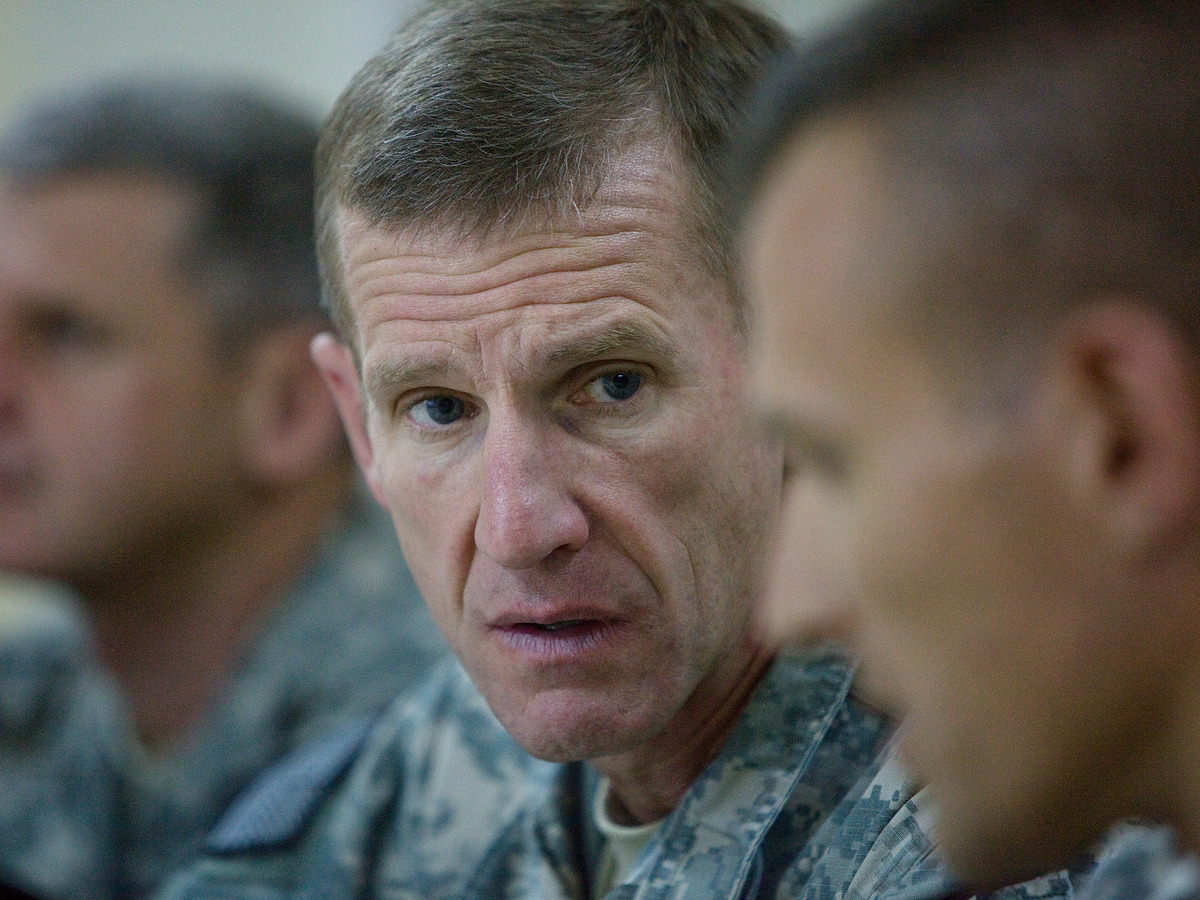 Retired Gen. Stanley McChrystal, seen in 2009 in Afghanistan, noted that the government "really haven't asked the American people to sacrifice for a war since World War II."

Retired Gen. Stanley McChrystal has some advice for President Trump on how to lead the nation through the coronavirus pandemic: instill confidence, tell the truth, be unified and fight it like a war.

Speaking to NPR's Morning Edition on Wednesday, the former head of Joint Special Operations Command said that watching the spread of the coronavirus reminded him of the early days of fighting al-Qaida in Iraq, when the terrorist organization emerged as an enemy that was similarly hard to predict and detect.

Here are excerpts from that conversation:

How do you lead through unpredictability when there's a vacuum of information?

The leader has to first and foremost be absolutely straightforward with all the people they're leading — has to tell them the truth, even though the truth can change from day to day. We've got to have a level of candor that convinces people that what they're getting from the leader is the best information available at the time.

As a leader, how do you use anxiety or fear to motivate without causing people to become desperate?

You have to balance it. You've got to tell them that there's a serious problem, that they need to fear the enemy, they need to respect the enemy, but at the same time, you have to build their confidence that says if you do this right we can win this. A lot of people have used the analogy of a war, but we really haven't asked the American people to sacrifice for a war since World War II.

What needs to be happening that's not?

We should not be fighting COVID-19 as 50 separate fights, 50 separate states and territories and certainly not at individual municipal levels. This needs to be a collaborative national-level fight.

When the president talks to the nation about COVID-19, I wish he'd stand up in front of a map and he'd show what things are and he'd say, "America, this is an American problem. It's also a global problem. We're going to fight it as an American fight" — not as leaving any city or state off on their own to do as well as they can.

Hear the full interview with Gen. Stanley A. McChrystal on Morning Edition here.