Accessibility links
Fact Check: Is 'Nobody' Talking About Covering The Uninsured? : Coronavirus Live Updates In his daily coronavirus task force briefing, President Trump answered a question about the decision not to reopen the healthcare exchanges for those who are uninsured. 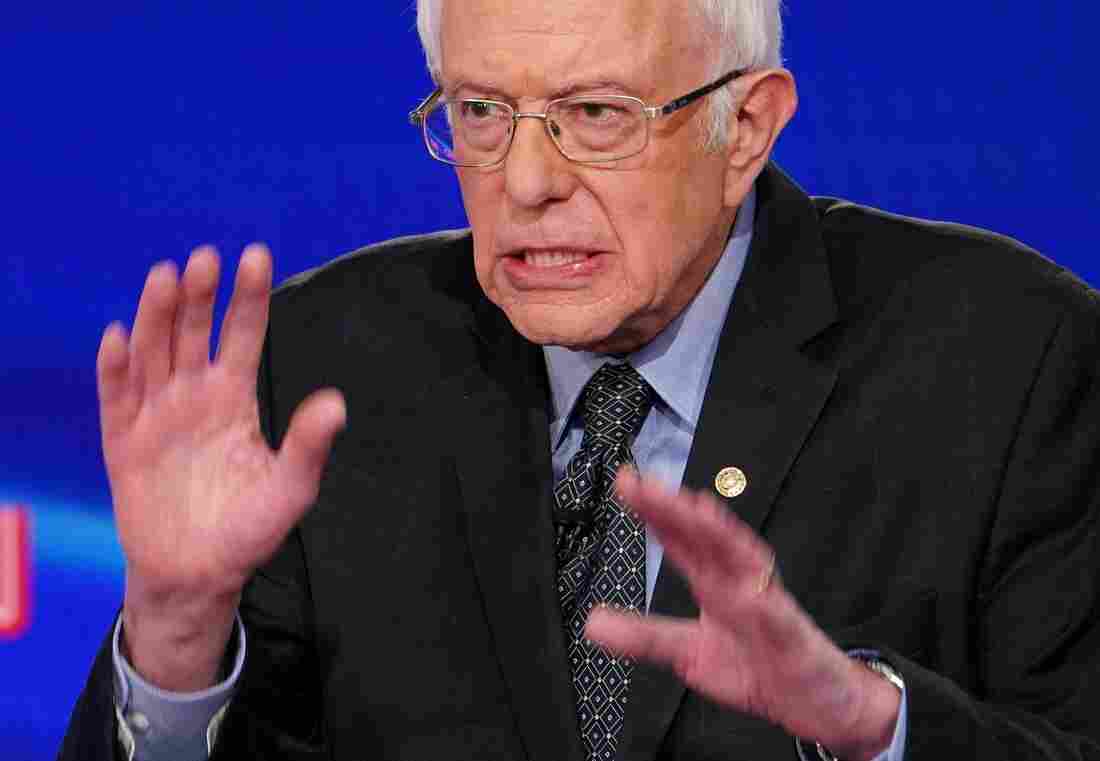 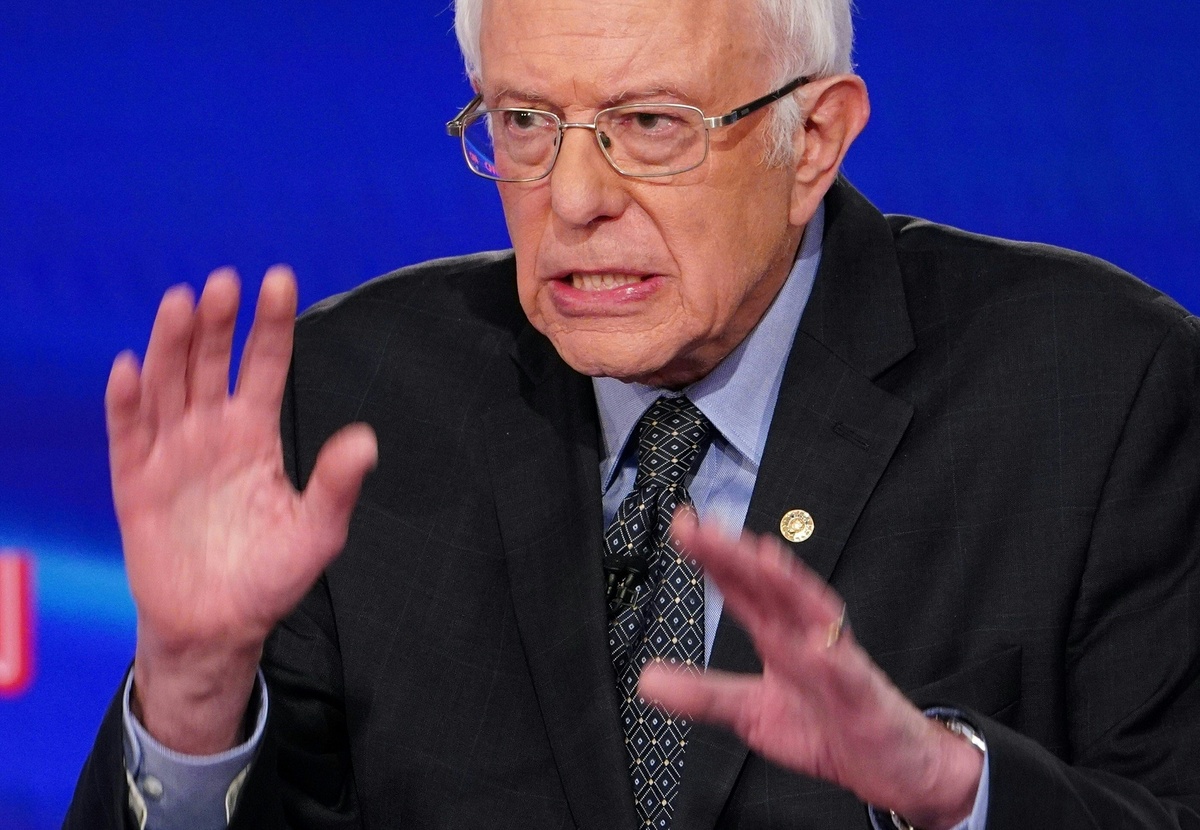 President Trump was asked Wednesday why his administration hasn't reopened the healthcare.gov exchanges to help bridge the insurance coverage gap for those who do not have private insurance and who do not qualify for Medicaid.

"There will be people who don't have insurance who get sick before any of these mitigation efforts are put into place," Fox News' John Roberts asked at the coronavirus task force briefing. "Without opening the health care exchanges, where can they find insurance? People who aren't insured by these companies that are covering the cost of the copays, where can people go now to get health insurance if/before they get sick?"

Vice President Mike Pence responded first, with a non-answer that praised the president for forging relationships with health insurance companies and cited expanded coverage under Medicaid for coronavirus testing and treatment.

But his response didn't address people who had lost their jobs but wouldn't qualify for Medicaid. A senior administration official confirmed to NPR that a federal special enrollment period for healthcare.gov was not being considered.

"I think it's one of the greatest answers I've ever heard. Because Mike was able to speak for five minutes and not even touch your question. That's what you call a great professional," Trump said.

But he followed up by saying it's a "fair question" and is "something we're really going to look at because it doesn't seem fair."

The president then seemed to imply that Democrats haven't been focused on this issue.

"They're talking about it in the 2020 election too and nobody's gotten to it. Nobody's talked about it at all. I think we're going to get to it. I don't think the other group will get to it. They haven't even spoken about it," he said.

If by the "other group" he means Democrats, then he's flat-out wrong.

The entire primary season for Democrats has had health care at its forefront, with proposals to either build on the Affordable Care Act (commonly referred to as "Obamacare") or go further with some form of "Medicare for All."

Vermont Sen. Bernie Sanders has been holding virtual roundtable discussions where he continues to push for a system of universal health care.

In fact, Sanders has argued that his ideas, particularly on expanding health care coverage, are gaining more resonance within the country, in part because of this coronavirus pandemic.

"People might not have thought that the United States Congress, the Republican president, the Republican Senate would do what they did," Sanders said in an interview with Morning Edition's Noel King, referring to the historic passage of the $2 trillion economic relief package. The package includes more than $150 billion for the health care system, including funding for hospitals, research, treatment and equipment.

"There's a reason for that. And that is that millions of people are now demanding that we have a government that works for all," Sanders said.