Accessibility links
U.N. Delays International Climate Conference Due to Coronavirus : Coronavirus Live Updates Many countries were expected to release ambitious new climate plans at a conference this fall, but United Nations officials say governments are focusing on the coronavirus crisis. 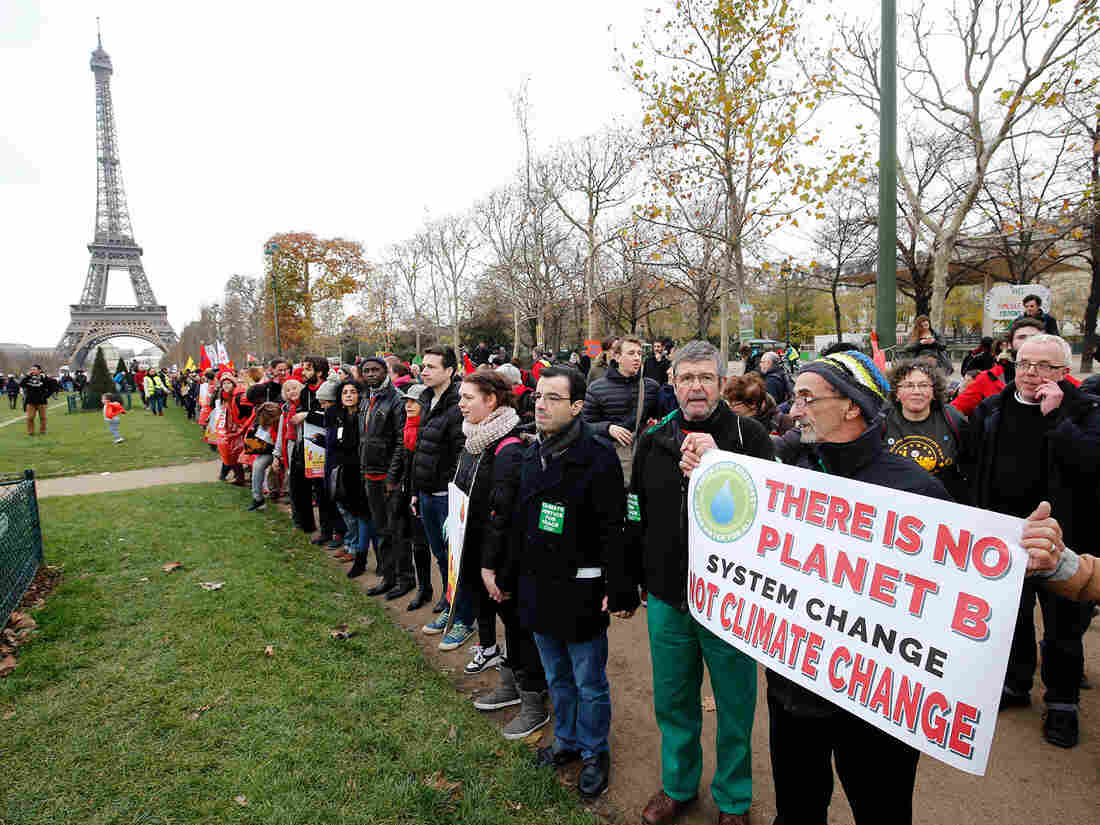 United Nations officials are delaying a climate conference this fall, which many climate activists hoped would the biggest step forward since negotiations in Paris in 2015. Here, activists rally on Dec. 12, 2015. Francois Guillot/AFP via Getty Images hide caption 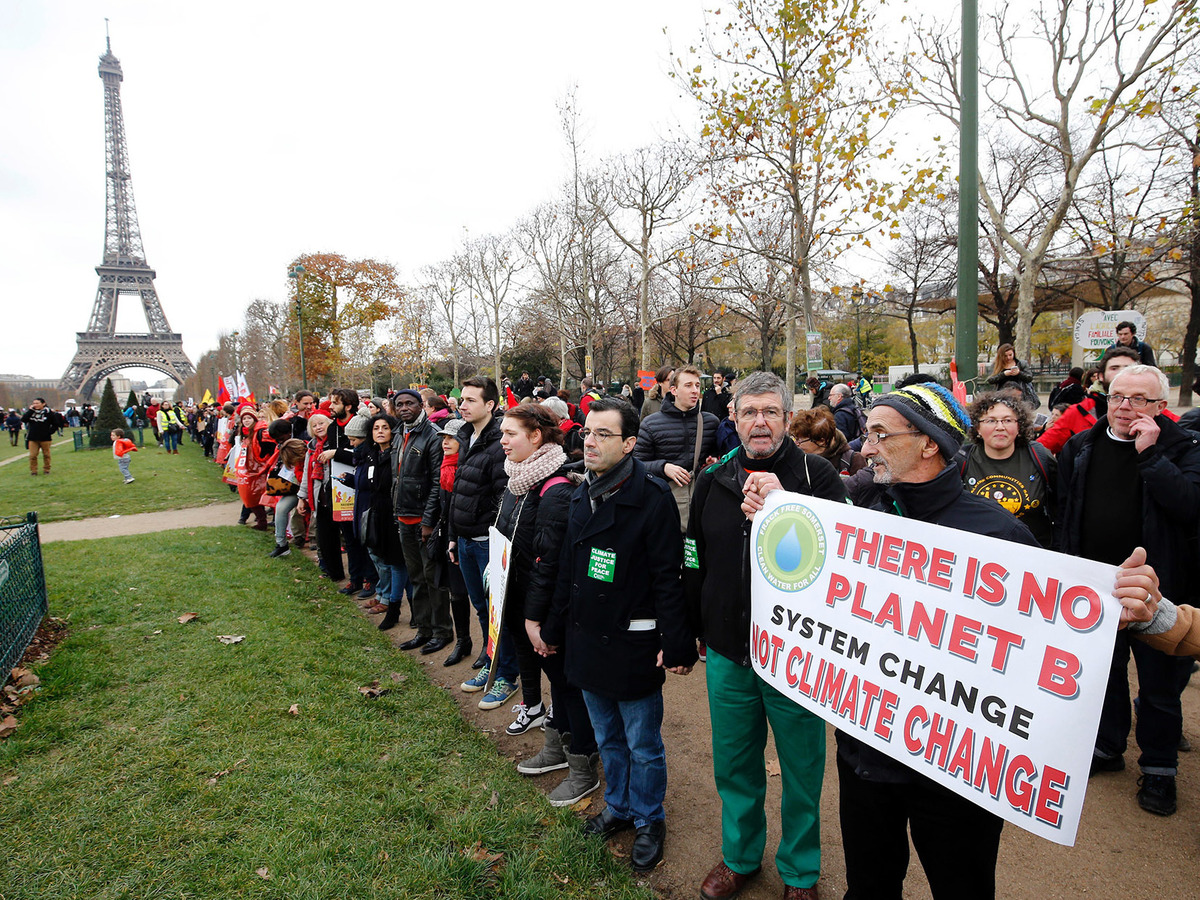 United Nations officials are delaying a climate conference this fall, which many climate activists hoped would the biggest step forward since negotiations in Paris in 2015. Here, activists rally on Dec. 12, 2015.

International climate change negotiations scheduled for later this year are being postponed due to the ongoing coronavirus pandemic. United Nations officials say a conference is no longer possible, delaying what many hoped would be an ambitious climate agreement among nations.

Many countries were expected to release new commitments to cut greenhouse gas emissions as part of the conference, known as COP26, which was scheduled for November in Glasgow, Scotland. Officials say new dates will be chosen for 2021.

Some climate activists argued that the negotiations should move ahead even with the global pandemic, given the short time frame left for nations to act to reduce greenhouse gas emissions. Scientists warn deep cuts in carbon emissions are needed by 2030 to keep warming limited to 1.5 degrees Celsius, avoiding some of the worst impacts of climate change. But travel restrictions and social distancing recommendations have made the negotiations and preparation for meetings scheduled for the summer increasingly unlikely.

"This public health emergency is also likely to push people already vulnerable to climate change threats into even greater danger," said Alden Meyer, director of strategy and policy at the Union of Concerned Scientists. "The response to the COVID-19 pandemic is showing that the nations of the world can come together to tackle global challenges, and that the policy landscape can shift quickly when there is sufficient political will."

The global slowdown has caused a temporary dip in carbon emissions, but they're expected to rebound as industrial activities recover. U.N. officials are calling on countries to ensure their economic stimulus packages don't work against a climate accord.

"This is a chance for nations to recover better, to include the most vulnerable in those plans, and a chance to shape the 21st century economy in ways that are clean, green, healthy, just, safe and more resilient," said U.N. Climate Change Executive Secretary Patricia Espinosa in a statement.