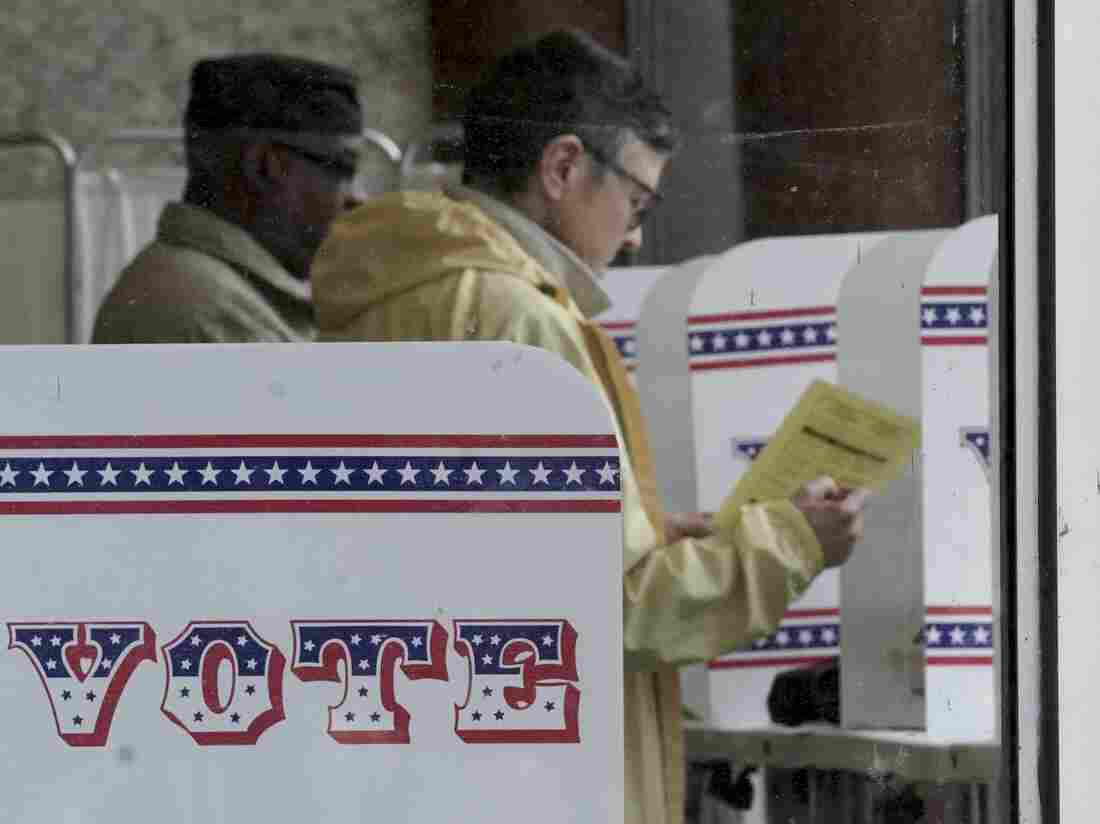 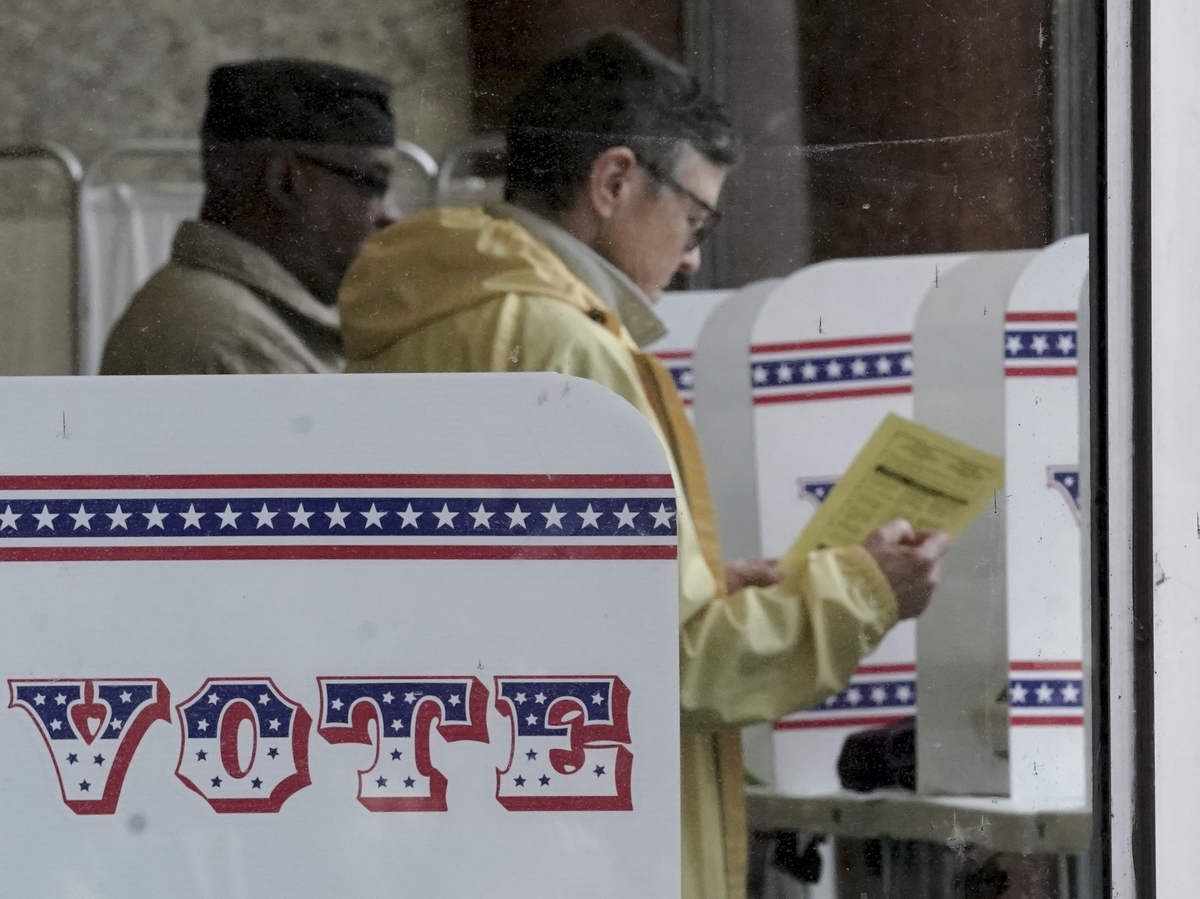 Early voters cast their ballots at last month in Milwaukee.

Wisconsin's April 7 primary will proceed amid the coronavirus pandemic, but with significant changes, a federal judge ruled Thursday.

U.S. District Judge William Conley said he could not change the date of the election but chastised Wisconsin Gov. Tony Evers, a Democrat, and the Republican-controlled legislature for not rescheduling the election.

"As much as the court would prefer that the Wisconsin Legislature and Governor consider the public health ahead of any political considerations, that does not appear in the cards," Conley wrote. "Nor is it appropriate for a federal district court to act as the state's chief health official by taking that step for them."

Instead, Conley extended the deadline for voters to submit absentee ballots from April 7 to April 13 and ordered the state to waive requirements that absentee voters have a witness sign their ballot. Voters have requested a record 1.1 million absentee ballots ahead of the election, which includes the presidential primary as well as numerous state and local offices.

The state told Conley earlier this week it was planning to call in National Guard troops to staff polling sites because as many as 7,000 volunteers were not expected to show up.

Democratic National Committee Chair Tom Perez applauded Conley's decision, saying in a statement,"Expanding access to absentee voting is critical in the wake of the COVID-19 pandemic and we continue to encourage all states to pursue vote-by-mail and no-excuse absentee voting to ensure that all eligible voters who want to cast a ballot have the means and ability to do so."