Accessibility links
FACT CHECK: Trump Coronavirus Money-To-Hospitals Plan Could Face Problems : Coronavirus Live Updates Instead of reopening health care exchanges for those who don't qualify for Medicaid and don't have employer-based insurance, Trump is proposing paying hospitals directly. But it might not be enough. 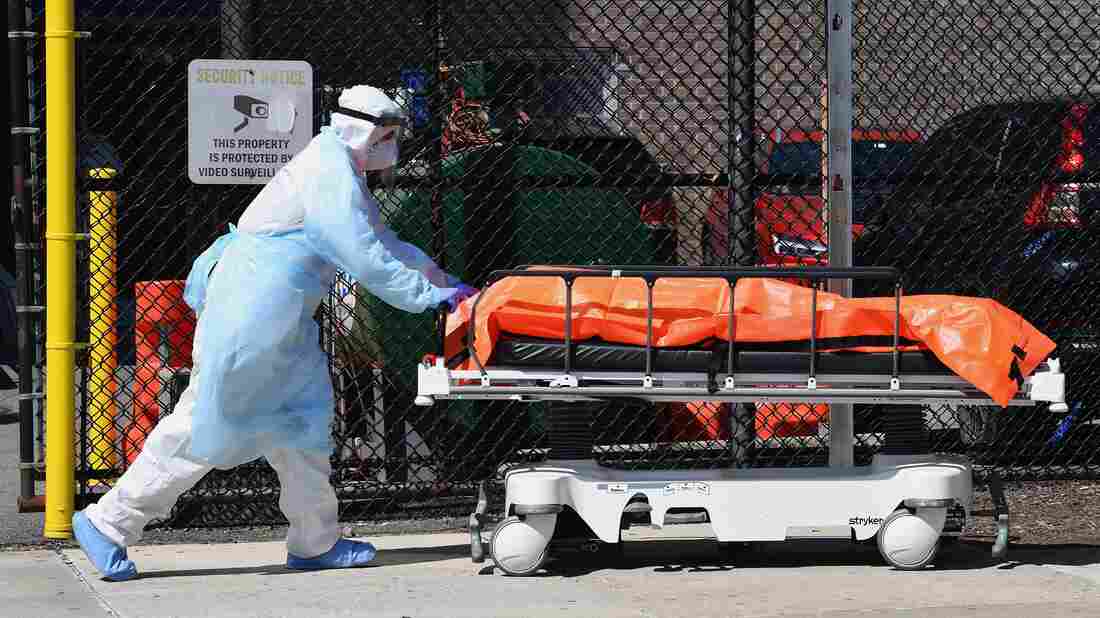 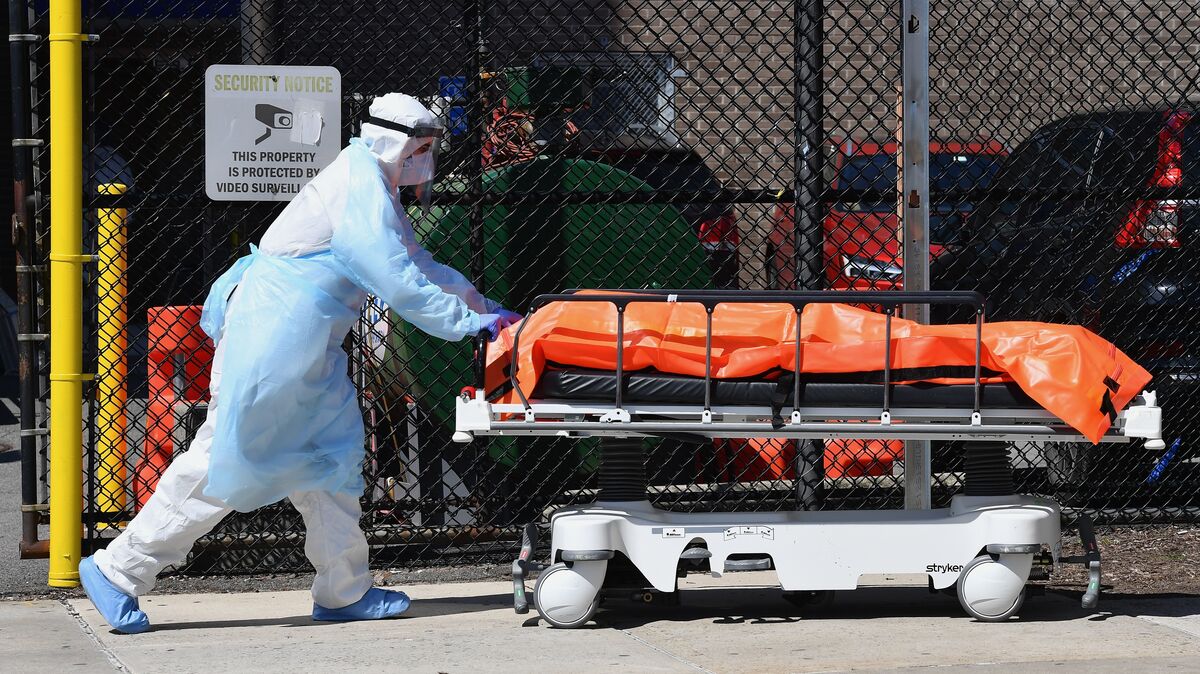 Vice President Mike Pence said the White House may ask hospitals to use some of their federal aid to cover the medical costs of COVID-19 treatment for people who have lost their health insurance in recent weeks, along with their jobs.

Some medical experts have called on the administration to allow newly uninsured people to sign up for health insurance under Obamacare. But at a White House briefing on Thursday, President Trump rejected that idea, saying that "we're doing better than that" with what he called "a cash payment."

Pence explained that the White House Coronavirus Task Force is drafting a proposal "to use some of the $100 billion that we're making available to hospitals to compensate the hospitals directly for any coronavirus treatment that they provide to uninsured Americans.

"We've been working every day to make sure that Americans don't have to worry about the cost of treatment," Pence said.

In practice, though, there could be lots of complications, including whether the pot of money that hospitals are getting actually will be enough. The plan also does not appear to cover the expense of health care that people may need outside hospitals, including testing.

According to Pence, President Trump will consider the proposal and make a final decision on Friday.