Accessibility links
In Southeast Asia, Governments Exploit Coronavirus Fears To Tighten Grip : Coronavirus Live Updates As governments in Thailand, Cambodia and Myanmar move to mitigate the spread of the virus, they are also enacting measures that stifle journalists and dissent. 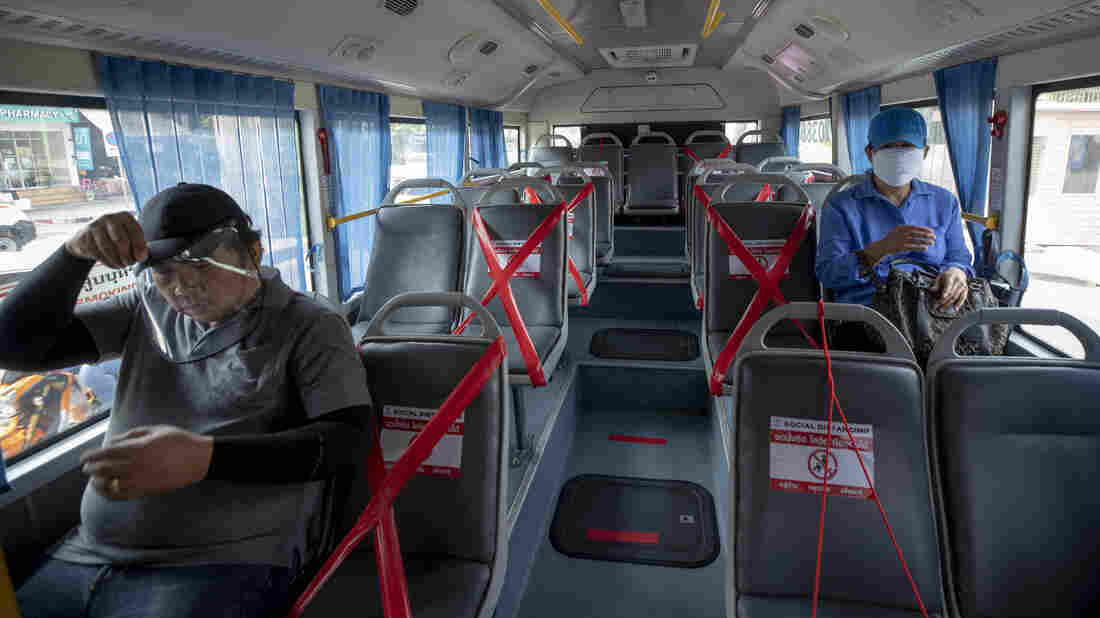 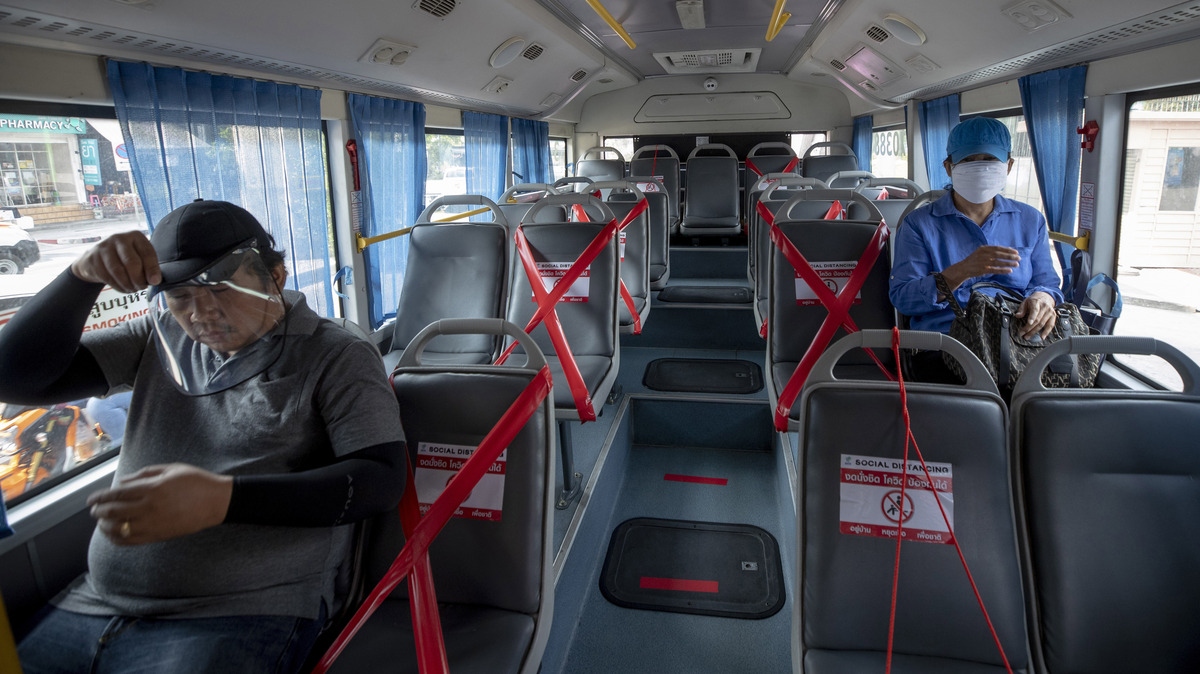 Three Southeast Asian nations — Thailand, Cambodia and Myanmar — are using fears over the coronavirus to double down on repressive measures aimed at silencing critics or opponents.

In Thailand, general-turned-prime minister Prayuth Chan-ocha declared a state of emergency on March 26, granting him broad powers to protect the "safety of the people." It allows him to confine people to their homes, prohibits public assembly and includes additional powers of arrest and search and seizure.

The most public examples of its use so far are a limited lockdown in Bangkok and a nationwide curfew that begins today. The curfew will be in effect each night from 10 p.m. to 4 a.m.

Thailand's restrictions extend to the news media. They are prohibited from sharing "any kind of news or information related to COVID-19 that is false and might instigate fear amongst the public." Taken together with Thailand's military-drafted Computer Crime Act, the government now has carte blanche to determine what is "fake news" and silence whomever it sees fit.

"Thai authorities should not use the COVID-19 emergency situation as a pretext to censor or restrict journalists or media organizations," said Shawn Crispin, the Southeast Asia representative of the Committee to Protect Journalists, in a statement. "Journalists ... should be allowed to do their jobs without fear of reprisal."

"[T]he Cambodian government is using the COVID-19 pandemic as a pretext to assert absolute power over all aspects of civil, political, social, and economic life — all without any time limits or checks on abuses of power."

And in Myanmar, the military, or Tatmadaw, that once held absolute sway over the nominally democratic country, also appears to be leveraging COVID-19 to shore up its power.

"Freedom of speech and the press are already under renewed assault as the Tatmadaw launches a fierce crackdown on independent media it clearly believes have connections to the insurgent Arakan Army (AA)," writes Thai-based journalist Bertil Lintner in this week's Asia Times.

"Although not directly related to the virus crisis, the measures show what the Tatmadaw can get away with in the new Covid-19 influenced political climate of fear and loathing."