Accessibility links
A Comedian Coughed — And Came Up With 'Coronavirus Rhapsody' : Coronavirus Live Updates A cough on his couch led comedian Dana Jay Bein to write the parody song "Coronavirus Rhapsody." Then he tweeted it — and the Internet took it from there.

A Comedian Coughed — And Came Up With 'Coronavirus Rhapsody'

A Comedian Coughed — And Came Up With 'Coronavirus Rhapsody' 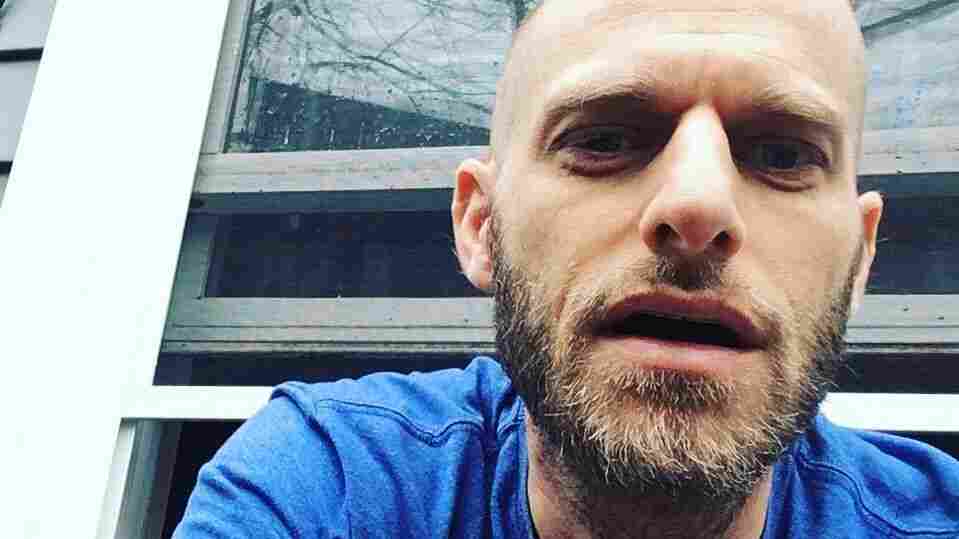 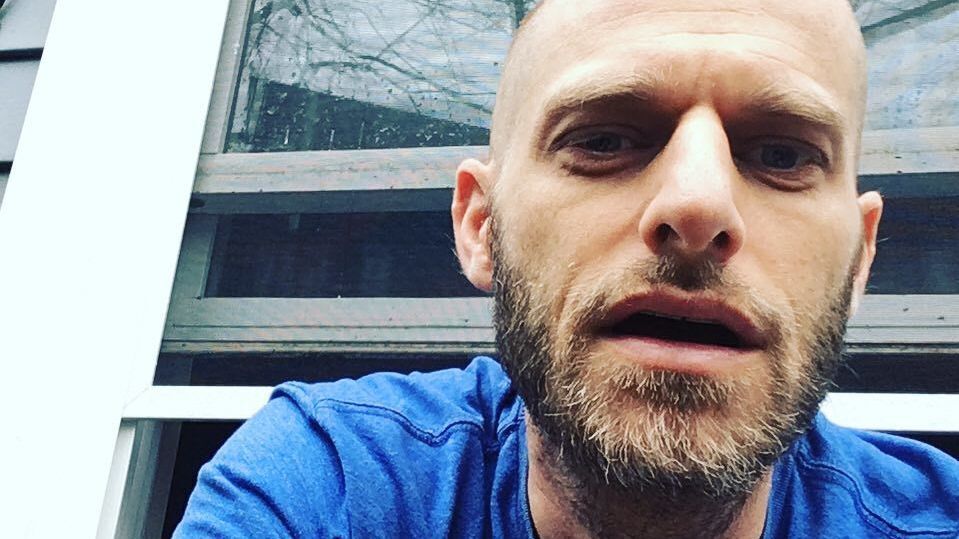 Comedian Dana Jay Bein never thought a little ditty that popped into his head after a cough and a throat tickle would catch on.

Bein, a native of western Massachusetts and longtime stand-up comedy instructor at ImprovBoston, says he was sitting on his sofa when he thought up the lyrics to what became "Coronavirus Rhapsody," a riff off the Queen hit, "Bohemian Rhapsody."

"I was feeling some cold and allergy symptoms and I had a scratch in my throat, and just like everybody else right now, that makes you super anxious," he explains. "In that anxiety I sang out loud the first two lines, which became the impetus for the parody."

Is this a sore throat? Is this just allergies?

Bein wrote the rest of the song — noting that a lot of the song's original lyrics fit perfectly as-is — and, because he had a sore throat and wasn't able to sing it, posted it on Twitter to let the masses have at it.

And, of course, the Internet did what it does.

One of the more popular versions shared around the web is the one above, featuring vocals from Adrian Grimes. Comedian Whoopi Goldberg even shouted out a version on Thursday.

Meanwhile, Bein is at home, feeling better, and enjoying that in this time of uncertainty he put a thing out into the world that made people smile for a little bit. "Laughter connects you to people — it's hard to forget a belly laugh," he says.