Accessibility links
Walmart To Limit Number Of People Shopping At One Time Because Of Coronavirus : Coronavirus Live Updates Walmart and other retailers are counting visitors as one way to enforce social distancing and reduce the spread of the virus. 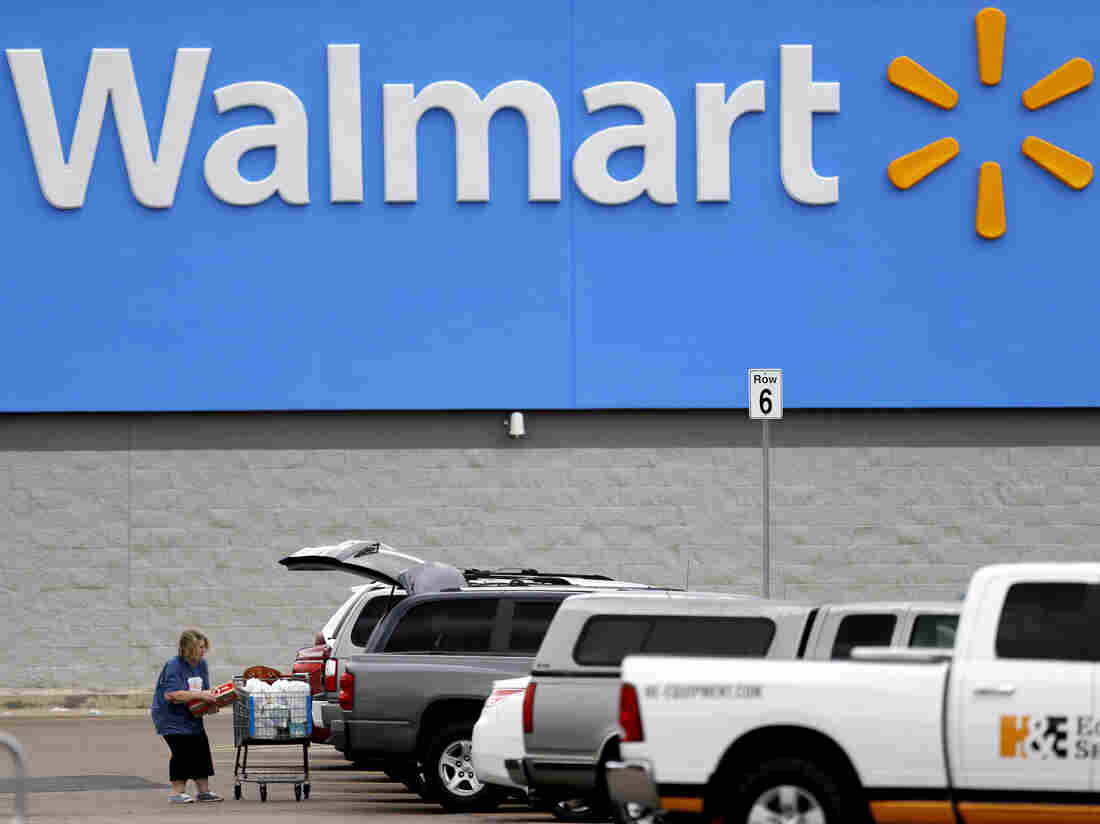 A woman loads groceries into her vehicle outside of a Walmart store in Pearl, Miss., on March 31. Julio Cortez/AP hide caption 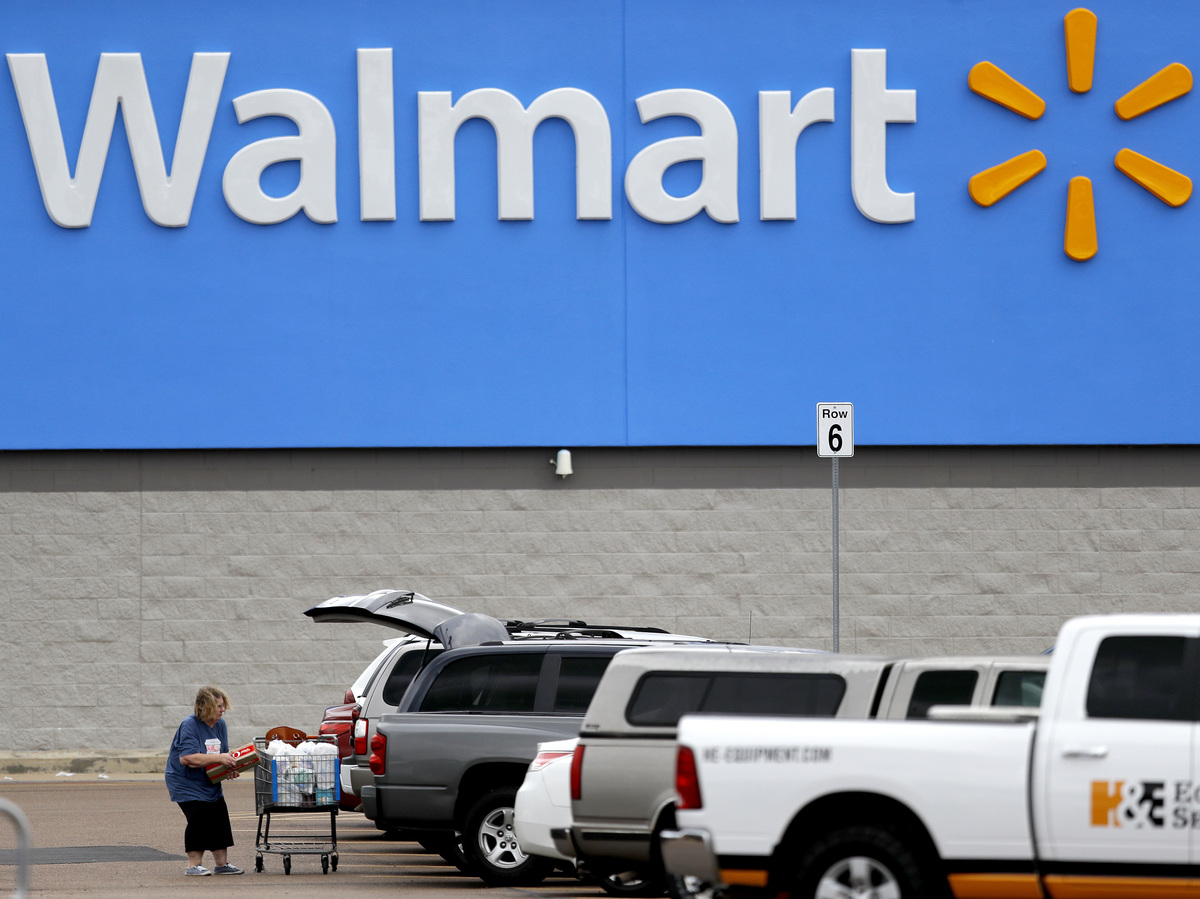 A woman loads groceries into her vehicle outside of a Walmart store in Pearl, Miss., on March 31.

Walmart on Saturday will begin limiting how many people are allowed inside its stores at one time, reducing its capacity to roughly 20%, as a way to enforce social distancing.

The retail giant joins Target, Costo and other supermarket chains in deciding to count and restrict the number of visitors to keep shoppers at least six feet apart — from each other and from the workers — hoping to limit the spread of the coronavirus.

"While many of our customers have been following the advice of the medical community regarding social distancing and safety, we have been concerned to still see some behaviors in our stores that put undue risk on our people," Walmart's Dacona Smith said in a post on Friday.

Walmart says it will allow no more than five shoppers per 1,000 square feet of space at a given time. Target, whose shopper restrictions also kick in on Saturday, did not specify the number but said it "will actively monitor and, when needed, meter guest traffic."

Retailers have been urging people to go shopping as rarely as possible, in the smallest groups possible and as quickly as possible. Supermarkets remind patrons to keep a distance from others both while shopping and while standing in line.

Walmart says it will begin using only one entryway at each store, keeping track of visitors and reminding them to stay a proper distance while they wait to go in, especially before the store opens in the morning.

Walmart previously said it would also switch to one-way aisles to keep shoppers moving efficiently and away from each other. It's also one of many retailers that have been limiting their store hours and designating special "senior shopping hours" for vulnerable customers.