Accessibility links
FACT CHECK: Coronavirus Treatment? That's Premature, Experts Say : Coronavirus Updates Lab studies have shown hydroxychloroquine has blocked the coronavirus from entering cells, but scientists have not reported results yet of whether it can work as a treatment. 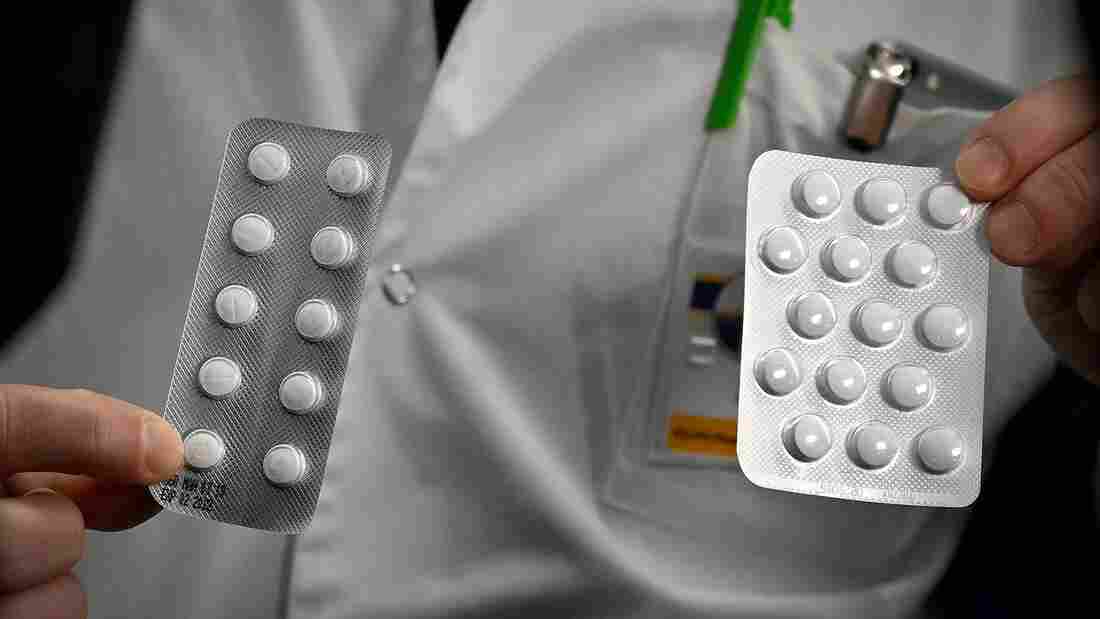 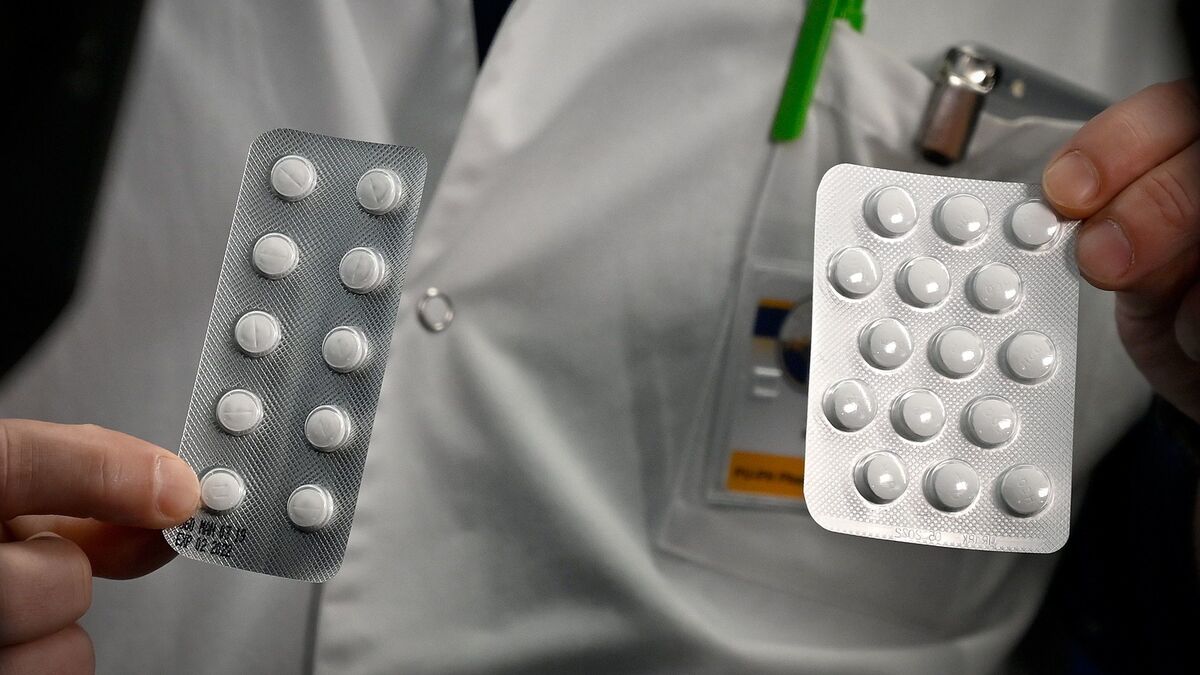 Scientists are currently carrying out a trial to see whether a drug that's currently used to treat lupus and to prevent malaria might also help treat COVID-19.

Their interest is based on laboratory studies showing that the drug, hydroxychloroquine, blocked the coronavirus from entering cells. There's no solid evidence, as yet though, that the drug actually is an effective COVID-19 treatment.

In fact, medical experts have warned against buying it for that purpose, because that might exhaust supplies for people who actually need it.

That hasn't stopped President Trump from repeatedly claiming that hydroxychloroquine is a promising treatment for COVID-19. At a White House briefing on Friday, he brought it up again.

"Hydroxychloroquine, I don't know," he said, shaking his head. "It's looking like it's having some good results. I hope that, that would be a phenomenal thing."

But the clinical trials of hydroxychloroquine have just recently started, and the scientists in charge of them have not reported any results as yet, either positive or negative. Seeing any positive effect from the drug is likely to take some time, perhaps weeks.

Dr. Anthony Fauci of the National Institutes of Health was asked March 24 whether the drug was considered a treatment for the novel coronavirus.

"The answer is no," he said, "and the evidence that you're talking about ... is anecdotal evidence."