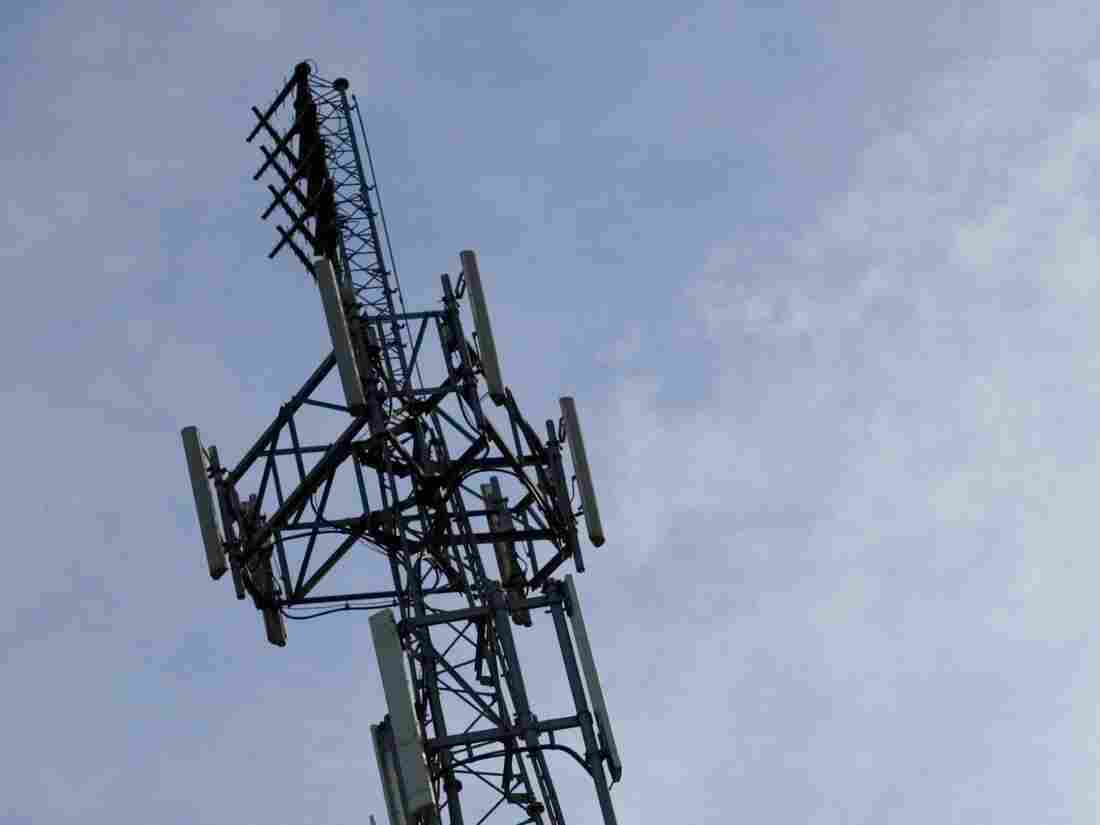 In the U.K., fires at multiple cellphone towers are raising concerns about the spread of conspiracy theories linking 5G networks to the COVID-19 pandemic. Tim Graham/Getty Images hide caption 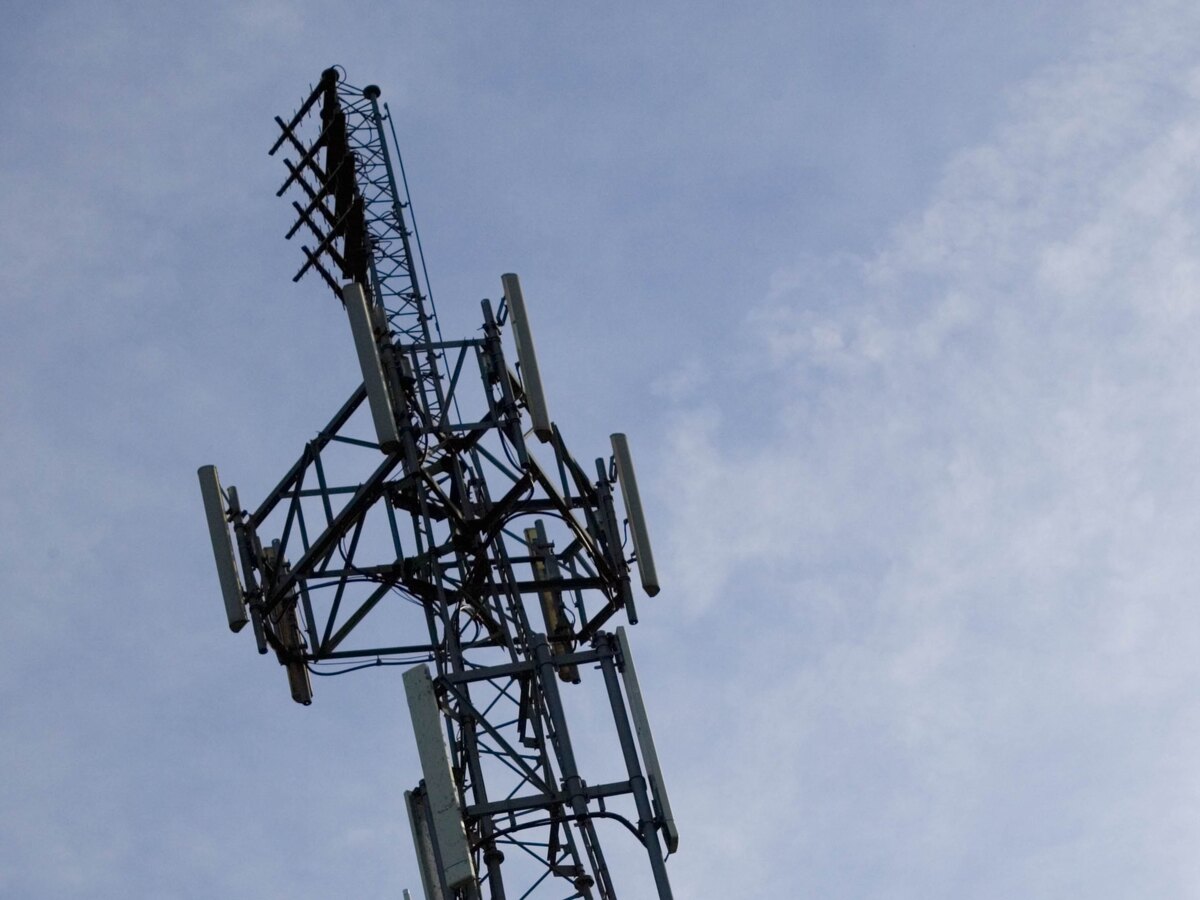 In the U.K., fires at multiple cellphone towers are raising concerns about the spread of conspiracy theories linking 5G networks to the COVID-19 pandemic.

Conspiracy theories tying 5G networks to the coronavirus pandemic are troubling telecom authorities in the United Kingdom and are being cited as possible motivation for multiple cellphone tower fires this week.

Fires on at least three towers have been reported over the past few days. In at least two instances, accompanying videos and online posts are raising concerns that the attacks may be linked to conspiracy theories that cast 5G networks as the actual cause of COVID-19.

The first two fires — in Belfast, North Ireland, and Birmingham, England — occurred Thursday. A third occurred on a tower in England's Liverpool area on Friday.

The BBC reports that the government says there is no evidence of a link between the Birmingham and Liverpool fires. Though, the Guardian is reporting that Liverpool Mayor Joe Anderson had received threats over the "bizarre" theory.

Other reports say online video of a person attempting radiation readings of the Liverpool tower circulated within a week of the fire. And in Belfast, a video purports to show flames licking the base of the tower as a voice is heard cursing 5G networks and saying "viva la revolution."

The Irish News says police are investigating the video.

Conspiracy theories over 5G networks predate the virus. Generally, they say radiation from the telecom networks caused illness to those nearby. None of these claims have been backed up by any scientific evidence. Yet the COVID-19 pandemic seems to have given these theories new life with many rumors stating the outbreak is a cover-up for symptoms caused by the 5G networks.

The spread of these rumors, as well as the possible arson attacks, are prompting U.K. telecommunication organizations and agencies to counteract the message.

On Friday, the U.K. Department of Digital, Culture, Media and Sport tweeted, "There is absolutely no credible evidence of a link between 5G and coronavirus."

We are aware of inaccurate information being shared online about 5G. There is absolutely no credible evidence of a link between 5G and coronavirus

The statement coincided with video published by the Daily Mail showing a women confronting two men laying out fiber optic cable in East London. The woman says to the men that the work they're doing will contribute to the COVID-19 pandemic.

Efforts to stanch the spread of misinformation over the coronavirus is also extending to traditional media outlets, with regulators saying they will go after broadcasters perpetuating false claims.

So far, at least one outlet has been sanctioned.

Ofcom announced Friday that it was sanctioning Uckfield FM following an interview where the subject, presented to listeners as a nurse, echoed rumors that the coronavirus outbreak in Wuhan was caused by the rollout of a 5G network.

In a statement accompanying the action, the regulator said that the station had "failed to adequately protect listeners" and that "broadcasters have a valuable role to play" when it comes to "updating and informing people" especially in light of the coronavirus outbreak.

"During the current pandemic, it's important that potentially misleading information about the coronavirus is not broadcast on radio or TV," the statement said.