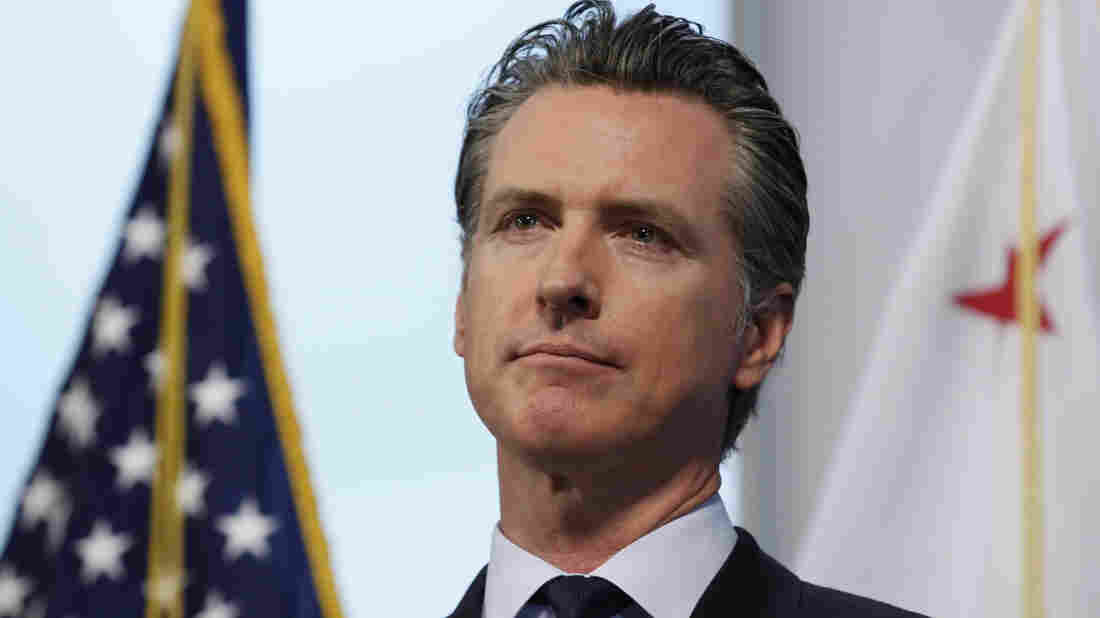 Gov. Gavin Newsom, pictured on Monday, says California has reduced a backlog of testing. The state is asking for contributions of medical supplies with a new website. Rich Pedroncelli/AP hide caption 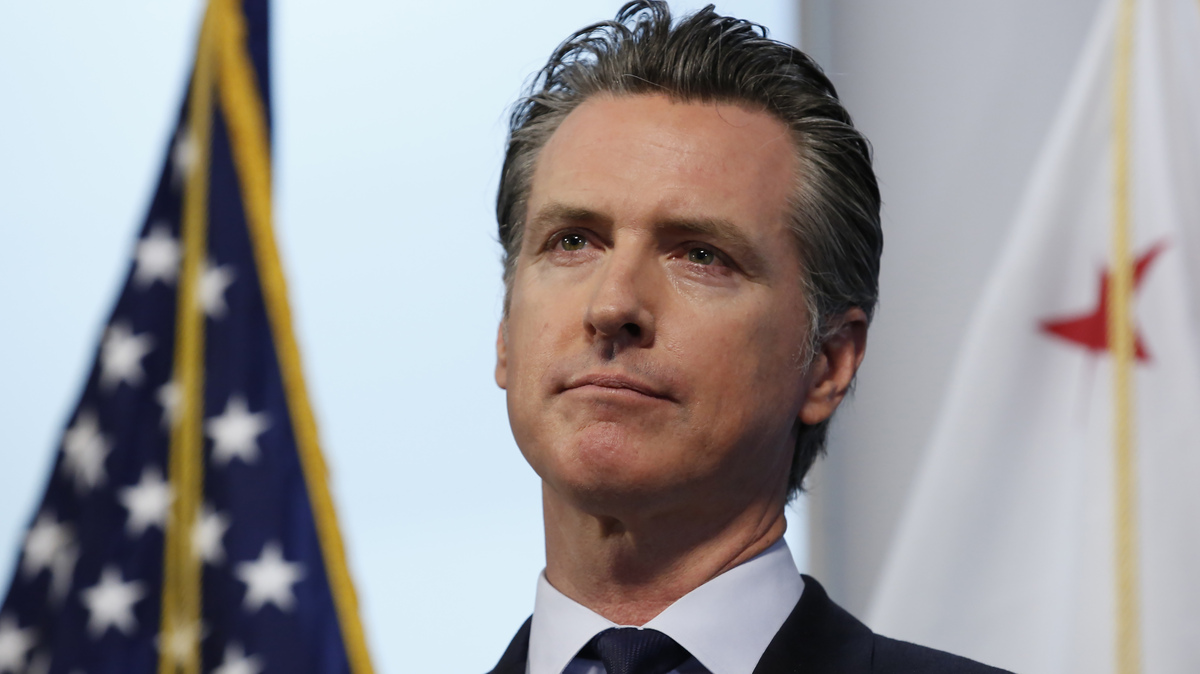 Gov. Gavin Newsom, pictured on Monday, says California has reduced a backlog of testing. The state is asking for contributions of medical supplies with a new website.

California Gov. Gavin Newsom said Saturday that the state had significantly reduced a testing backlog even as he announced new collaborations to improve coronavirus testing capacity and infrastructure.

"The testing space has been a challenging one for us and I own that," he said. "And I have a responsibility as your governor to do better and to do more testing in the state of California."

Newsom announced a new state partnership with UC Davis and UC San Diego that would create several hubs throughout the state to help increase testing capacity. Abbott, the medical device giant that makes a coronavirus test, committed to opening 75 testing sites in the state, Newsom said.

At least 281 people have died of COVID-19 in California. Newsom said there were 2,300 hospitalized in the state system with 1,008 people in intensive care, a 10.9% jump in ICU beds from the previous day.

And with widespread reports of medical equipment shortages, California joined other regions in directly asking the public for help Saturday.

Newsom announced a new online portal, covid19supplies.ca.gov, which allows people and organizations to specify medical equipment in "13 critical areas" that they are able to sell or donate to the state.

California also is asking for people who work in health care to sign up for the state's Health Corps to help with the response. Newsom said more than 79,000 people had already signed up.

On March 19, Newsom became the first governor in the country to issue a statewide stay-at-home order.

"We cannot allow cabin fever to come in," he said Saturday. "We cannot allow people to start congregating again. ... Let's hold the line. Let's keep doing the good work that we've done so far in the state of California. Keep those numbers below those worst-case projections as we so far are."