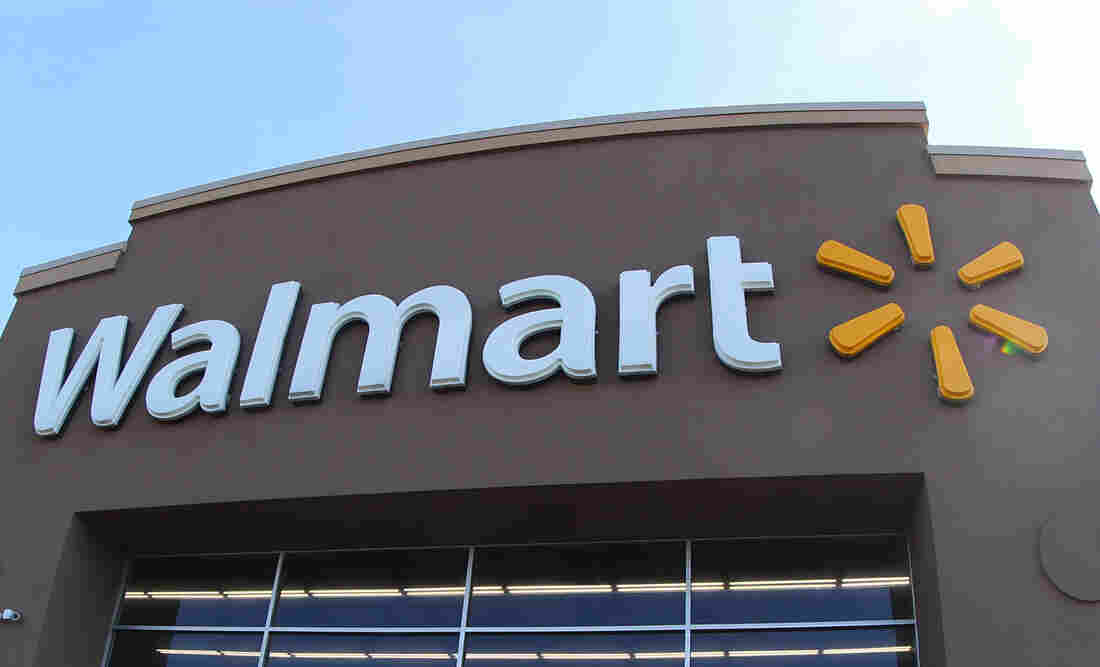 Walmart said two employees at its Evergreen Park store in the Chicago area have died after testing positive for the coronavirus. Icon Sportswire via Getty Images hide caption 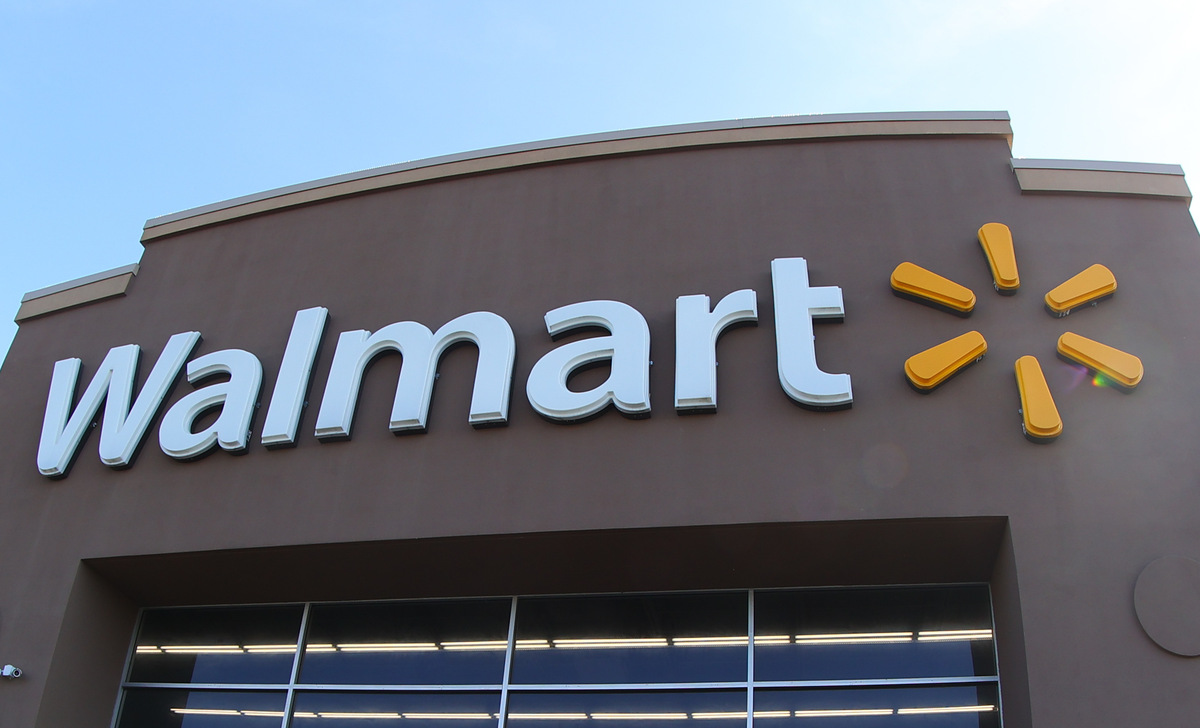 Walmart said two employees at its Evergreen Park store in the Chicago area have died after testing positive for the coronavirus.

Two employees of one Walmart store in the Chicago area have died after contracting the coronavirus. The company did not specify the timing of their illnesses, but said the store remains open after passing "necessary inspections" last week.

"We are heartbroken to learn of the passing of two associates at our Evergreen Park store, and we are mourning along with their families," a Walmart spokeswoman said in a statement on Sunday. "While neither associate had been at the store in more than a week, we took action to reinforce our cleaning and sanitizing measures, which include a deep-cleaning of key areas of the store."

The company did not share the workers' names, ages or any further details, including when the workers first experienced symptoms or stopped working. Walmart's representatives also did not respond to inquiries about whether these were the first confirmed cases of coronavirus-related deaths among the company's employees.

The Chicago Tribune reported, citing the medical examiner's office report, that both employees were men, ages 48 and 51, and had underlying medical conditions.

The news comes after weeks of outcry from workers whose jobs in retail and food are declared essential while much of the country is asked to self-isolate. Workers at Amazon, Instacart, Walmart, McDonald's and other companies had organized protests, petitions and written letters to executives, asking for temporary closures of their facilities, more protective gear, hazard pay and other stepped-up measures.

Walmart said the Chicago-area store ramped up its sanitation, which included bringing in an outside cleaning firm. The company told NPR the store passed a "third-party safety and environmental compliance assessment" and a health department inspection "within the last week."

"At this time the store has passed necessary inspections ... and is open for customers," a post from Walmart on Facebook said on Saturday.

Last week, the retailer said it would begin checking workers' temperature, offering masks and gloves to workers who want them, and limiting how many shoppers are allowed inside its stores at one time.