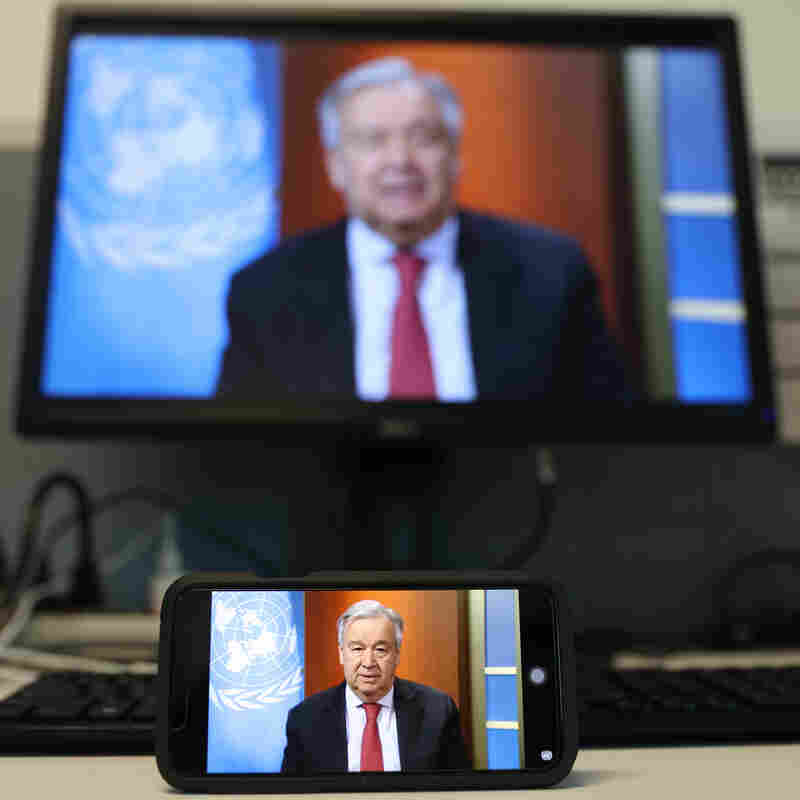 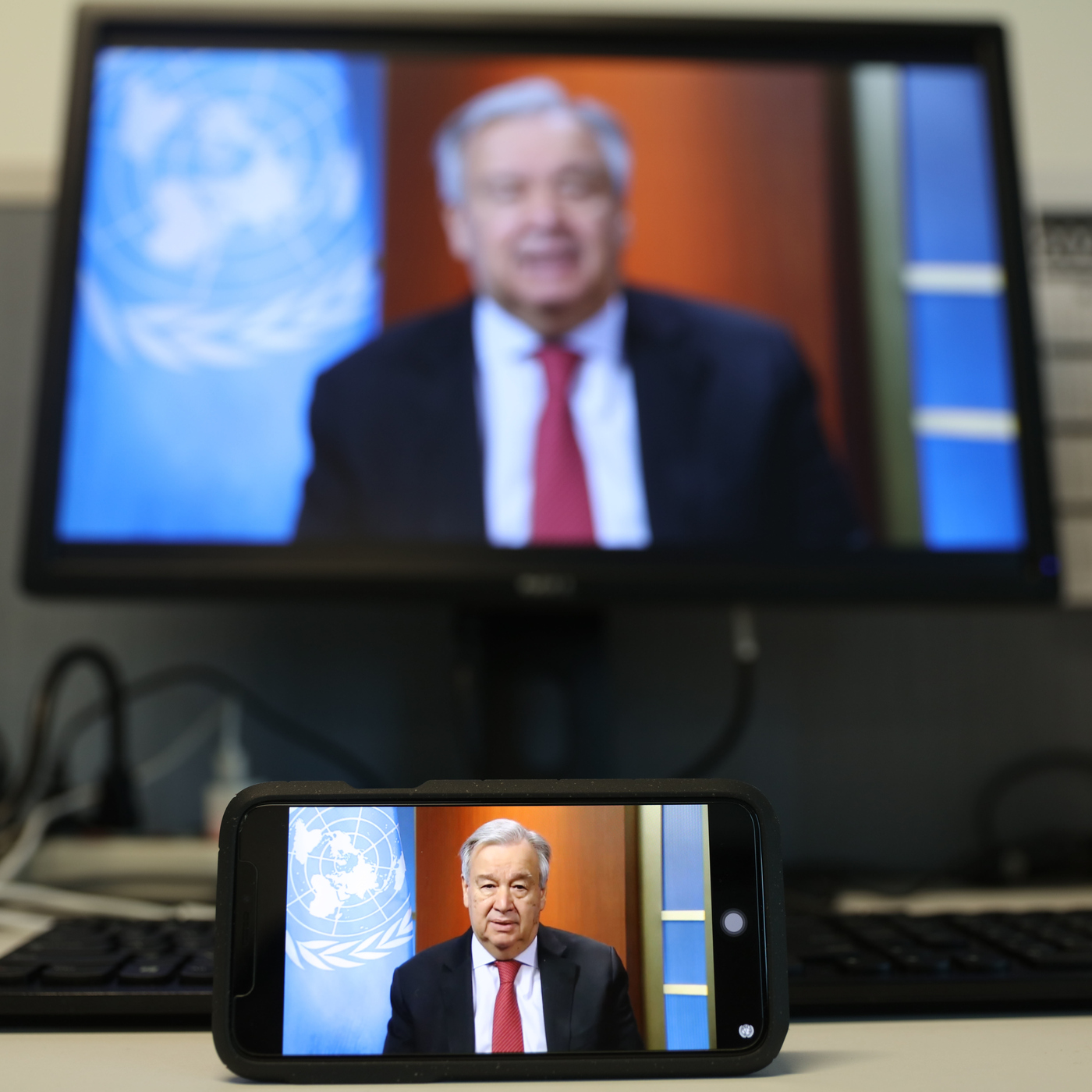 United Nations Secretary-General António Guterres, citing a sharp rise in domestic violence amid global coronavirus lockdowns, called on governments around the world to make addressing the issue a key part of their response to the pandemic.

Speaking late Sunday, Guterres said "violence is not confined to the battlefield."

"For many women and girls, the threat looms largest where they should be safest — in their own homes," he said, appealing "for peace at home — and in homes — around the world."

"We know lockdowns and quarantines are essential to suppressing COVID-19, but they can trap women with abusive partners," Guterres said. "Over the past weeks, as the economic and social pressures and fear have grown, we have seen a horrifying surge in domestic violence."

The secretary-general said in some countries "the number of women calling support services has doubled" while "healthcare providers and police are overwhelmed and understaffed."

"I urge all governments to make the prevention and redress of violence against women a key part of their national response plan to COVID-19," he said.

Peace is not just the absence of war. Many women under lockdown for #COVID19 face violence where they should be safest: in their own homes.

Today I appeal for peace in homes around the world.

I urge all governments to put women’s safety first as they respond to the pandemic. pic.twitter.com/PjDUTrMb9v

"The fury of the virus illustrates the folly of war," Guterres said.

Domestic violence rates have surged in France and South Africa, according to Voice of America. In South Africa, authorities said there were nearly 90,000 reports of violence against women in the first week of a lockdown.

In Malaysia, the government launched, and then was quickly forced to retract, a controversial campaign advising women not to nag their husbands and to refrain from being "sarcastic" when asking for help with household chores.

In Australia — where the government has promised some $91 million to address the problem as part of its COVID-19 response plan — Google reports a 75% increase in online searches for help with domestic violence.

Meanwhile, in Turkey, activists say the killing of women has risen sharply since a stay-at-home order was issued on March 11.