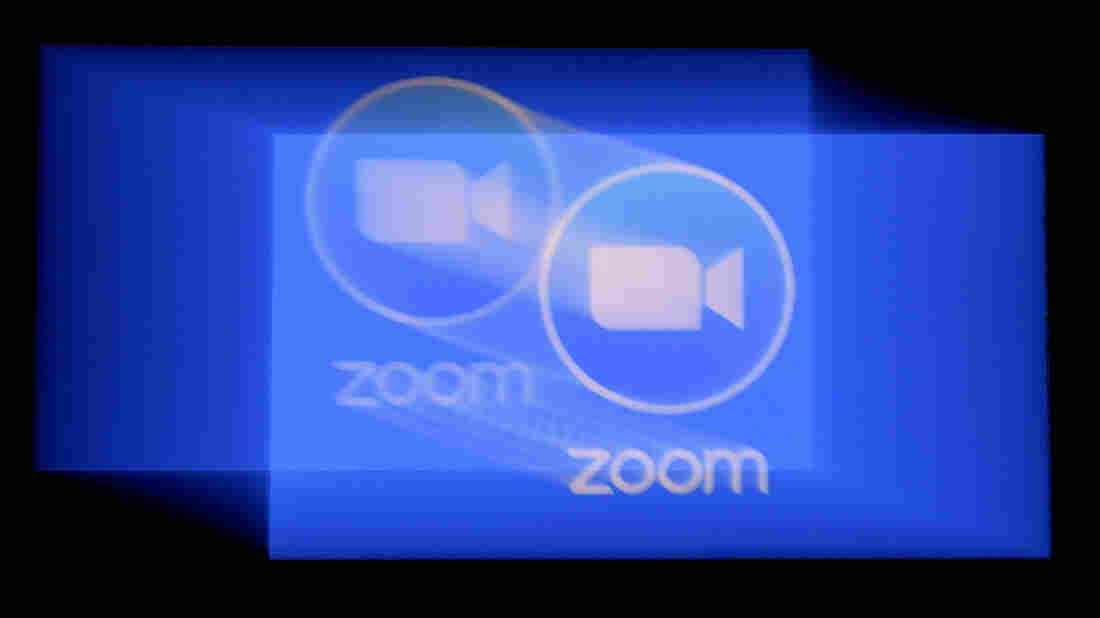 With so many schools closed, the Zoom video meeting app has become wildly popular among educators, but it's now under scrutiny for security and privacy issues. Olivier Douliery/AFP via Getty Images hide caption 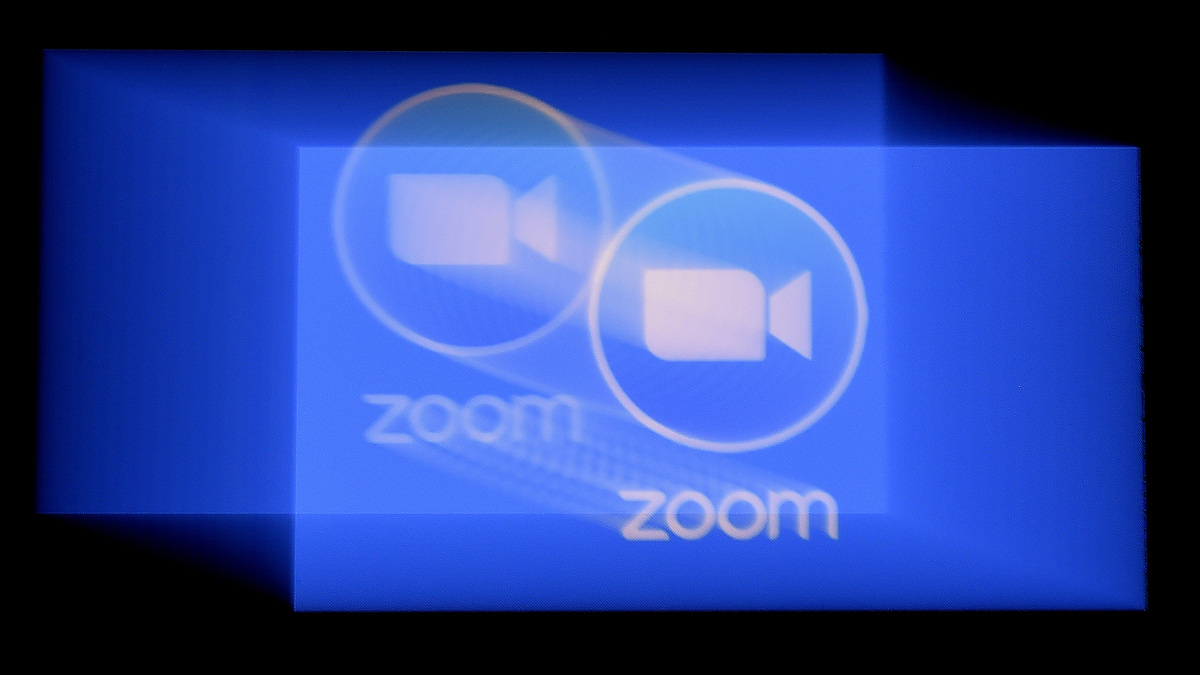 With so many schools closed, the Zoom video meeting app has become wildly popular among educators, but it's now under scrutiny for security and privacy issues.

School leaders in New York City, Washington, D.C., and Las Vegas have announced they're discontinuing their use of the Zoom videoconferencing service for distance learning because of security, privacy, harassment and other concerns. And individual schools in Los Angeles and elsewhere are also switching to alternatives, like Microsoft Teams, Google Hangouts and WebEx.

As NPR reported last week, the FBI issued a warning about incidents of school Zoom meetings being disrupted. There have been reports of racist and pornographic imagery being shown to young children. Some intrusions may originate with students pranking their classmates, but Gizmodo reported there are also organized "Zoombombing" campaigns online.

Zoom has soared in popularity as people around the world shelter in place to protect from the spreading coronavirus. Partly this is because Zoom meetings can be set up to be accessed from anywhere by anyone with just a web link — no account or software download required. But this ease of use also makes it easier for intruders to show up.

While not designed as an education technology product, the company had advertised itself for use by K-12 schools during coronavirus-related school closures, making premium features available to educators for free.

In a statement to NPR, Zoom referred educators to an updated set of security tips and said it had updated the default settings for its education-based users to give more control to teachers and other meeting hosts.

"Zoom is committed to providing educators with the tools and resources they need on a safe and secure platform, and we are in continued dialogue with various school districts about how Zoom can be of service during this time."

For students, parents and teachers, the abandonment of Zoom means once again having to learn the ins and outs of a new videoconferencing system. Some are asking whether it wouldn't be better to keep Zoom and simply use the privacy and security controls that were always available.

Amelia Vance, a student privacy expert with the nonprofit Future of Privacy Forum, recommends that schools stick with platforms designed for education, such as Google's G Suite for Education.

Still, considering that Zoom was not designed as an education technology product, she says, "I don't know that Zoom is any worse, and it may in many ways be better than a lot of the platforms out there, especially when it comes to security, accessibility and certainly when it comes to ease of use."

But, she says, Zoom could have anticipated these privacy issues. "And now Zoom has the very difficult task of attempting to regain trust."