Accessibility links
Los Angeles Authorities Sue Company For 'Illegally Selling' At-Home COVID-19 Test : Coronavirus Live Updates The Food and Drug Administration says it has not authorized any at-home tests for the coronavirus. After one company started selling an at-home test in March, the city attorney of Los Angeles sued. 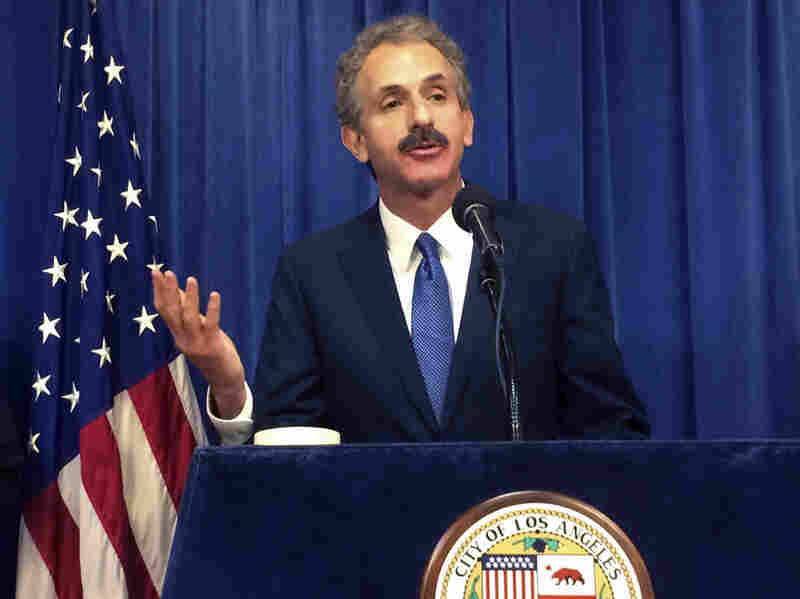 Los Angeles City Attorney Mike Feuer, seen here in 2017, says his office has reached a settlement with a company that had been selling at-home tests for the coronavirus. The Food and Drug Administration says it has not authorized any at-home tests. Christopher Weber/AP hide caption 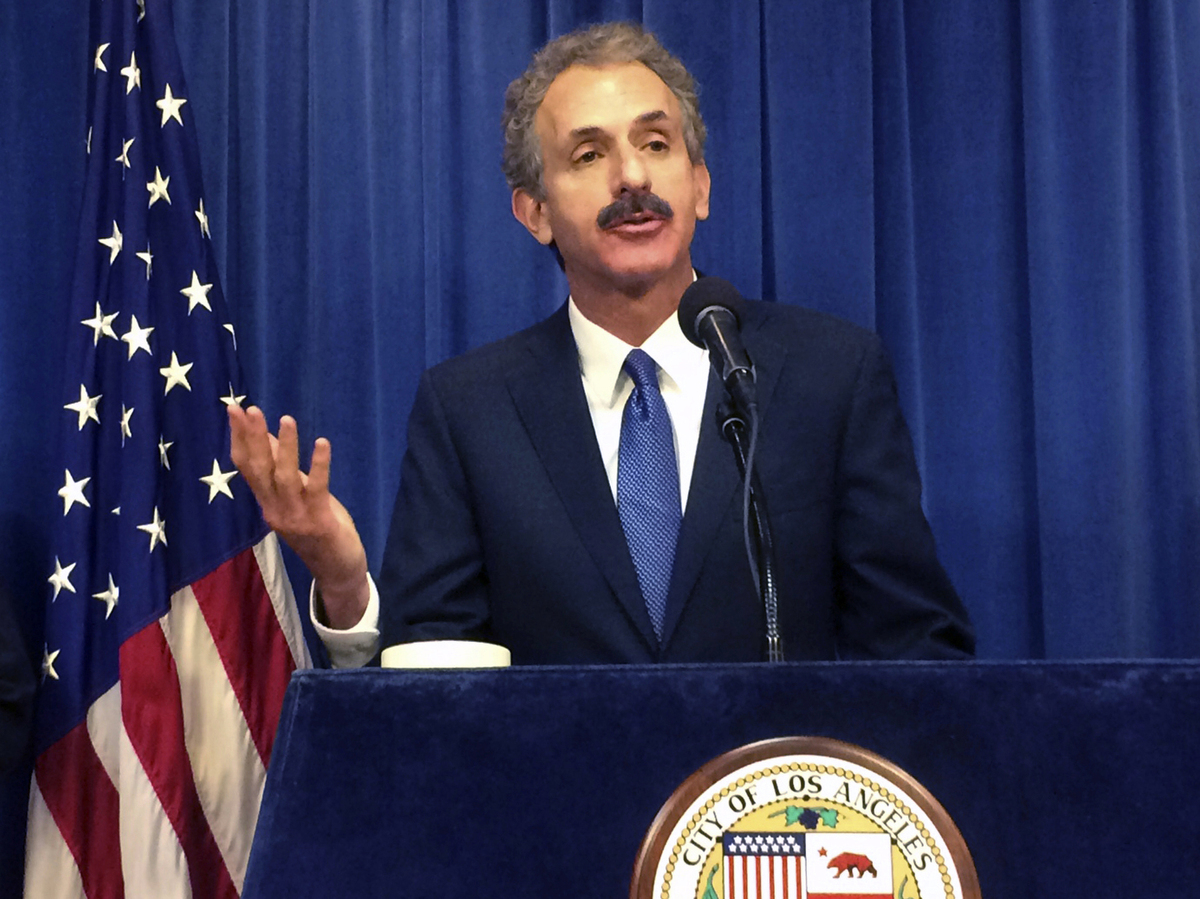 Los Angeles City Attorney Mike Feuer, seen here in 2017, says his office has reached a settlement with a company that had been selling at-home tests for the coronavirus. The Food and Drug Administration says it has not authorized any at-home tests.

Mike Feuer, the city attorney of Los Angeles, announced on Monday that his office had "filed a civil law enforcement action against, and achieved an immediate settlement with," a company that had been "illegally selling" an at-home test for the coronavirus.

The Food and Drug Administration has stated that the agency "has not authorized any test that is available to purchase for testing yourself at home for COVID-19."

But in March, Yikon Genomics Inc. offered a coronavirus test for sale online, claiming that the test could be performed "using a simple at-home finger stick blood sample." The company offered tests for $39 each and, in a since-deleted tweet, stated, "Our COVID-19 Test Kit is now FDA APPROVED!"

Yikon's "unlawful, unfair, and fraudulent business acts or practices," the LA city attorney alleged in the lawsuit against the company, "present a continuing threat to members of the public."

At a news conference, Feuer said that FDA validation of tests is crucial because an inaccurate result could lead someone infected with the coronavirus to "unknowingly expose others."

Under the settlement between Yikon and LA authorities, the company agreed to stop marketing or selling home test kits unless they receive FDA approval. Yikon also agreed to provide refunds to anyone who purchased its test kits, though Feuer said it's unclear how many tests were sold.

Yikon Genomics released a statement saying it "is committed to complying with all state & federal laws and regulations regarding the marketing & sale of medical devices. We intend to pursue FDA approval for the market & sale of COVID-19 test kits, which we hope will aid in mitigating this global health crisis."

The Trump administration has said it will "aggressively" prosecute cases of fraud related to the pandemic, and state attorneys general have also pledged to take legal action against scams around the country.

In LA, Feuer said his office continues to investigate other companies' sales of unapproved test kits.

"This is not an isolated incident," Feuer said, noting that his office separately sent a cease-and-desist letter to the California-based Wellness Matrix Group, which, as NPR first reported, had also been offering "at-home" test kits for sale.

"Whenever consumers are motivated in part by fears," the city attorney's office stated in its lawsuit against Yikon, "they are particularly vulnerable to fraudsters, scammers, and 'snake oil' hucksters and charlatans."