Accessibility links
Global Citizen And WHO Announce 'One World,' A Lady Gaga-Curated Concert Special : Coronavirus Live Updates The special, set to be televised and streamed on April 18, will feature a long list of top-tier names, including Paul McCartney, Billie Eilish, Kacey Musgraves, Stevie Wonder, among many others. 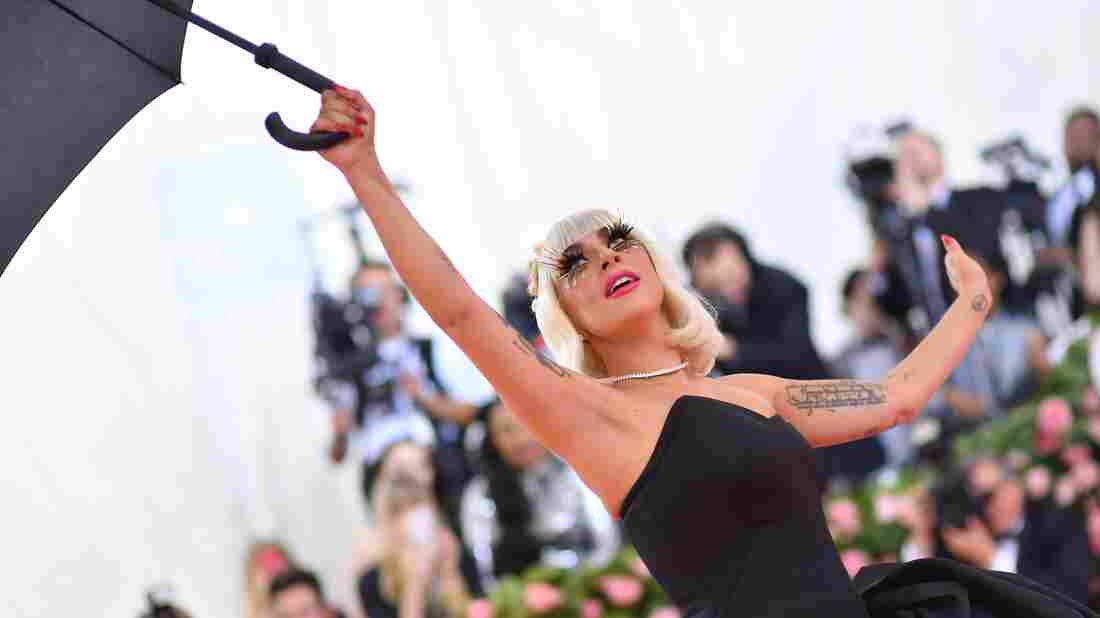 Lady Gaga, photographed outside of the Met Gala on May 6, 2019, in New York. Angela Weiss/AFP via Getty Images hide caption 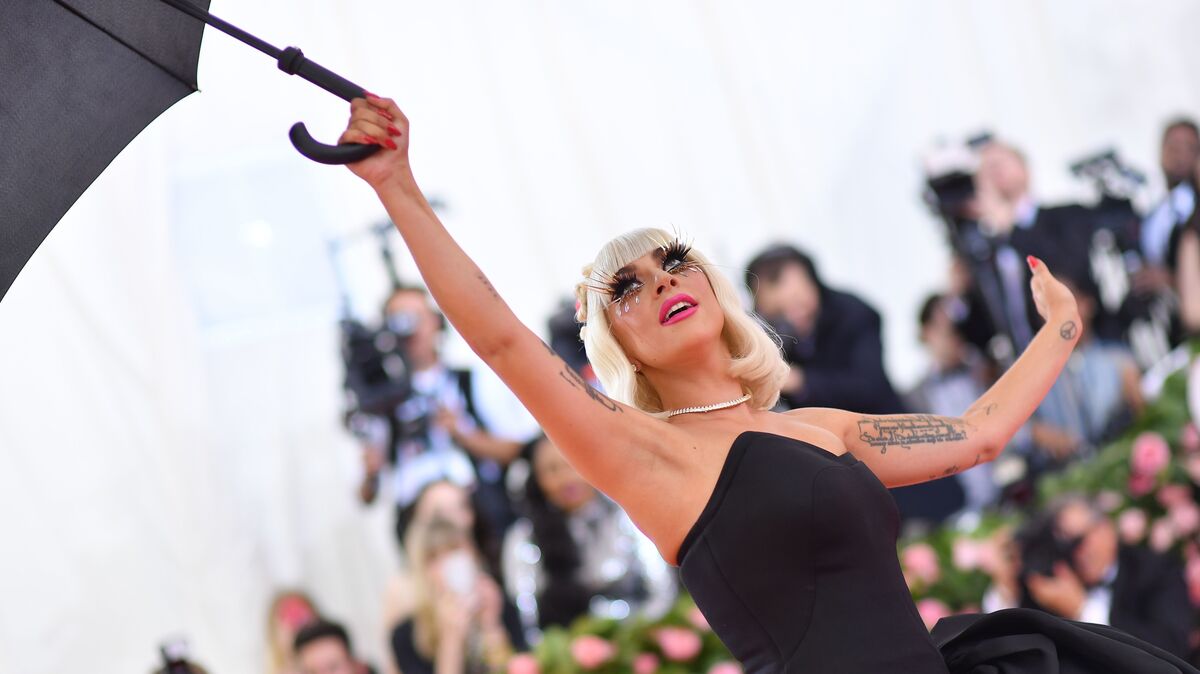 Global Citizen and the World Health Organization announced One World: Together At Home, a Live Aid-style event designed to celebrate healthcare workers around the globe and to support the U.N. Foundation's COVID-19 Response Fund.. The concert will be broadcast live on TV and on social media Saturday, April 18 at 8 p.m. ET.

Curated by Lady Gaga, the festival promises performances from Paul McCartney, Stevie Wonder, Billie Eilish and Lizzo, as well as appearances from non-musicians like David Beckham. In addition to boasting one of the flashiest lineups of the hundreds of live streamed concerts that have been organized over the past several weeks, the Global Citizen event also will be one of the most widely available. In a press release, Global Citizen writes that the stream will be broadcast on all the major American television networks as well as virtually every social media platform.

One: World Together At Home comes after weeks of individual "Together At Home" performances on artists' Instagram pages. Chris Martin, John Legend and Common, among others, have all streamed concerts aimed at generating funding for the same response fund.