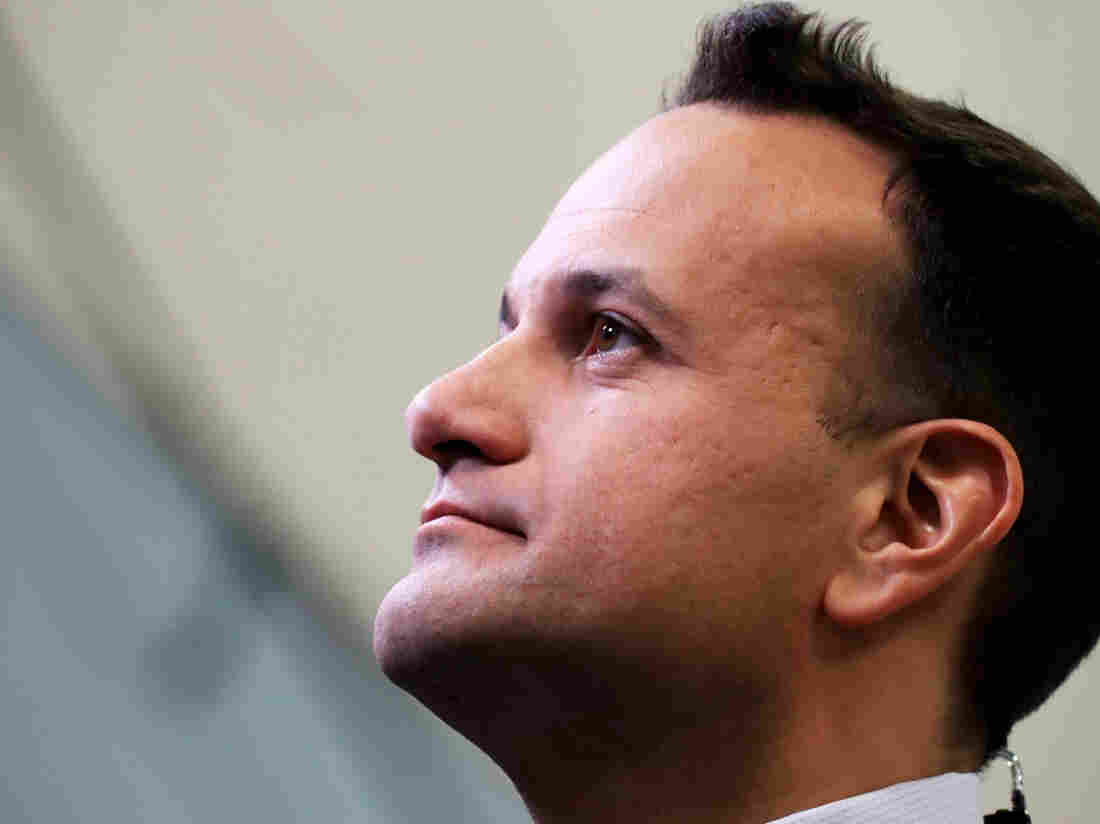 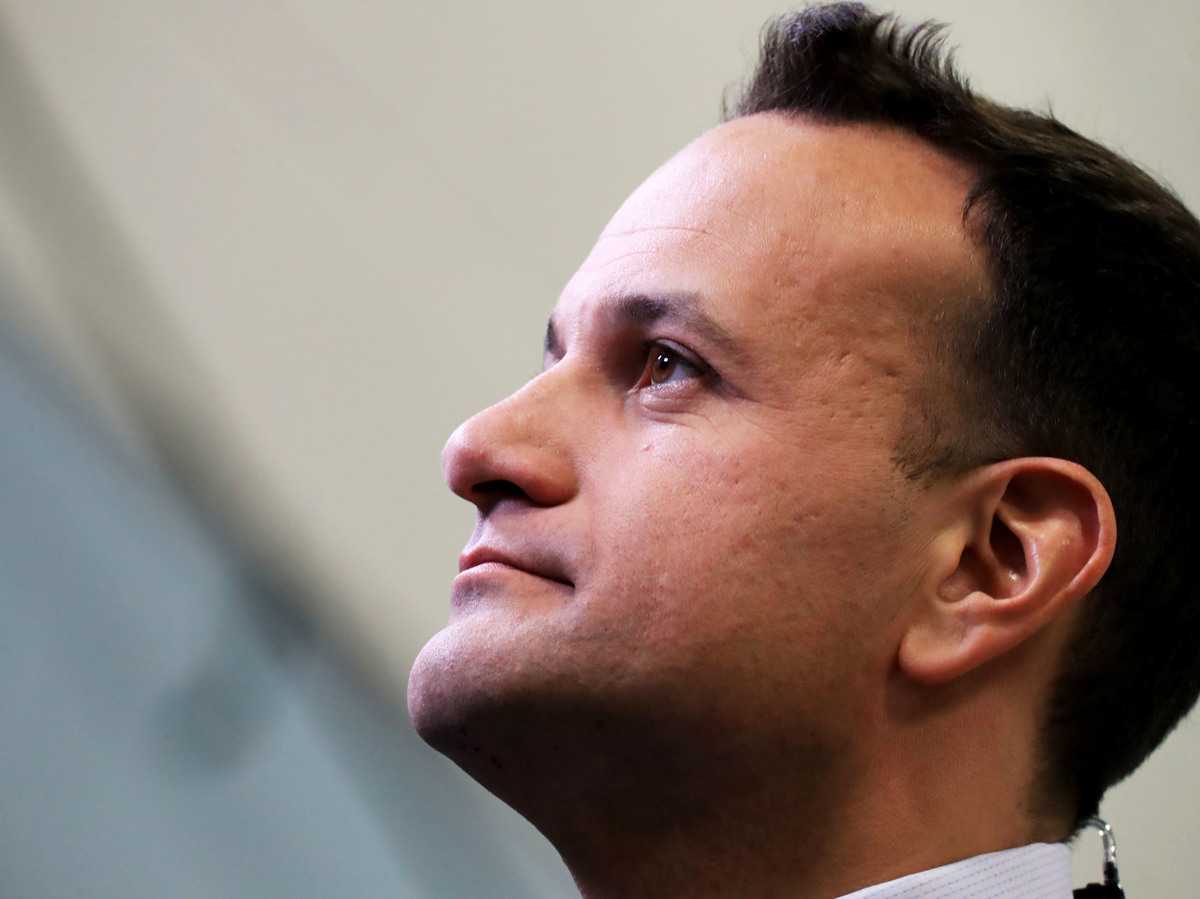 Acting Prime Minister Leo Varadkar worked as a doctor for seven years before going into politics.

When Ireland's acting Prime Minister decided to go into politics, he put his medical career behind him. But Leo Varadkar will be working as a doctor once again as the country battles the spread of the coronavirus pandemic.

Varadkar reregistered as a medical practitioner with Ireland's Health Service Executive in March and will begin work one shift a week.

He left the medical profession in 2013 after working as a doctor for seven years. By 2017, he'd become the country's youngest-ever taoiseach, or prime minister.

"Many of his family and friends are working in the health service. He wanted to help out even in a small way," a spokesperson told the broadcaster.

Varadkar reportedly will be helping assess suspected COVID-19 patients over the phone.

The country is under a shelter in place order and gatherings among people from separate households have been banned. All schools, universities and child care facilities have been closed and only essential workers are allowed to travel to and from work.

The HSE last month urged "healthcare professionals from all disciplines who are not already working in the public health service to register to be on call for Ireland." The agency is working to create extra hospital and care beds amid rising demand for health services.

Within days of the department's call, about 70,000 former health care professionals had responded to the initiative, including Ireland's leader.